At an increasingly distant point in history, a government’s currency was backed by gold reserves. But slowly, governments abandoned “the gold standard,” most notably occurring in 1971 when then U.S. President Richard Nixon abandoned the gold standard, and moved to "fiat" currencies where the value was based on faith in the government. This Today another milestone, if slightly less monumental, occurred when the government of Canada confirmed that it had sold most its gold reserves.

Is it time to get on the Roller Coaster that is the MBIA Inc. (NYSE:MBI) stock price? The CEO of the firm, Jay Brown, thinks so, and he’s backing... read more

Transocean Ltd. (NYSE: RIG) kicked off the week disclosing that investor Carl Icahn has taken a 3%-plus stake in its voting rights and will look to expand his position. In a... read more

What Being Wrong Can Teach Us About Being Right (Michael Mauboussin) Published on Jun 29, 2016 No one is right all the time, but one can learn to be wrong less... read more 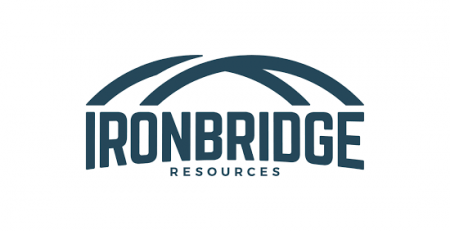 Bankruptcy is a legal procedure for dealing with the debt problems of individuals and businesses. This procedure is covered under Title 11 of the United States Code (the Bankruptcy... read more

Author of "You Can Be a Stock Market Genius" Joel Greenblatt provides investment strategies for those seeking profitable stocks. A rare interview with Joel Greenblatt below read more