China – The problems behind the headlines

GDP growth – always on the money

But investment has slowed sharply

And so has industrial production

China’s investment level – out on a limb

Rebalancing at a snail’s pace, if at all

More signs of a lack of rebalancing

Loans are supposedly not in great demand…

How can this debt build-up be pain free?

The problems with pushing ahead with reforms

We have a fascination with stockpickers. Big name stockpickers like Peter Lynch or Carl Icahn, comes to mind. Star stockpickers are glamourized because investors think they have the magic... read more

During a tour of duty for the United States Army Air Corps in World War II, Nobel laureate and economist Kenneth Arrow was asked to evaluate mathematical models to... read more

We field a bunch of calls at the start of each month asking how that hedge fund, this emerging manager, and that mutual fund did last month, and thought... read more

William Martin's Raging Capital Management has scored a brilliant return in the first half of the year, even though it was up just by 0.9% in the second quarter,it... read more 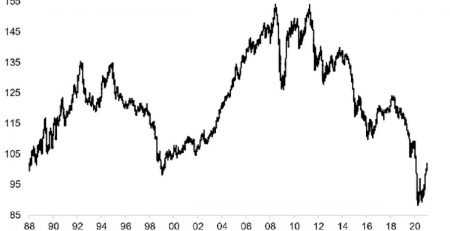 Late last year I sent out my 2020 End of Year Special report to clients. In that report I reflected on the year that was in terms of what... read more

El Nino / La Nina Strength - Agriculture, An Alternative Asset Worth Harvesting by 720Global La Nina y El Toro We ended the most recent article “Do Not Say You Were... read more

As the ECB came in slightly above expectations, revealing a new 60 billion (euro) per month U.S.-like stimulus program that will likely have the impact of increasing select asset... read more