Sage Kelly has landed a job at Cantor Fitzgerald after a scalding divorce settlement left permanent scars on his personal reputation and career.

Divorces can be the most vitriolic event in a person's life – significantly more so than the recent Chicago rally for Donald Trump. But just like that Trump rally, former Jefferies banker Sage Kelly and his former wife, Christina Di Mauro, engaged in vicious, emotional divorce settlement attacks that appeared to be used with the goal to bring down a reputation. Kelly . . . 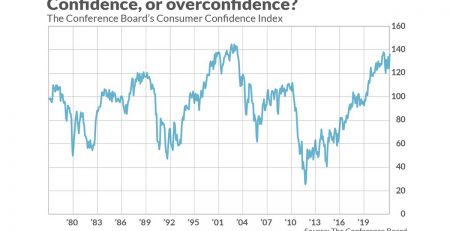 WSJ: “Families Go Deep in Debt to Stay in the Middle Class” Q2 hedge fund letters, conference, scoops etc This is a great chart on growth of assets and Liabilities. I... Read More

Lose control over working capital and you can quickly lose control over cash flow says Tim Bennett. In this short video he explains why and points out some of... Read More

Via and H/T Abnormal Returns We are pleased to provide our readers an excerpt from the newly published book Investing Psychology: The Effects of Behavioral Finance on Investment Choice and... Read More

This is part eight of a ten-part series on the life and career of Benjamin Graham, the Godfather of value investing and the Dean of Wall Street. You can... Read More

When Ben Axler looks at kitchen countertops, he doesn’t necessarily think about cooking dinner with friends and family. Rather, the founder and Chief Investment Officer at New York City-based... Read More 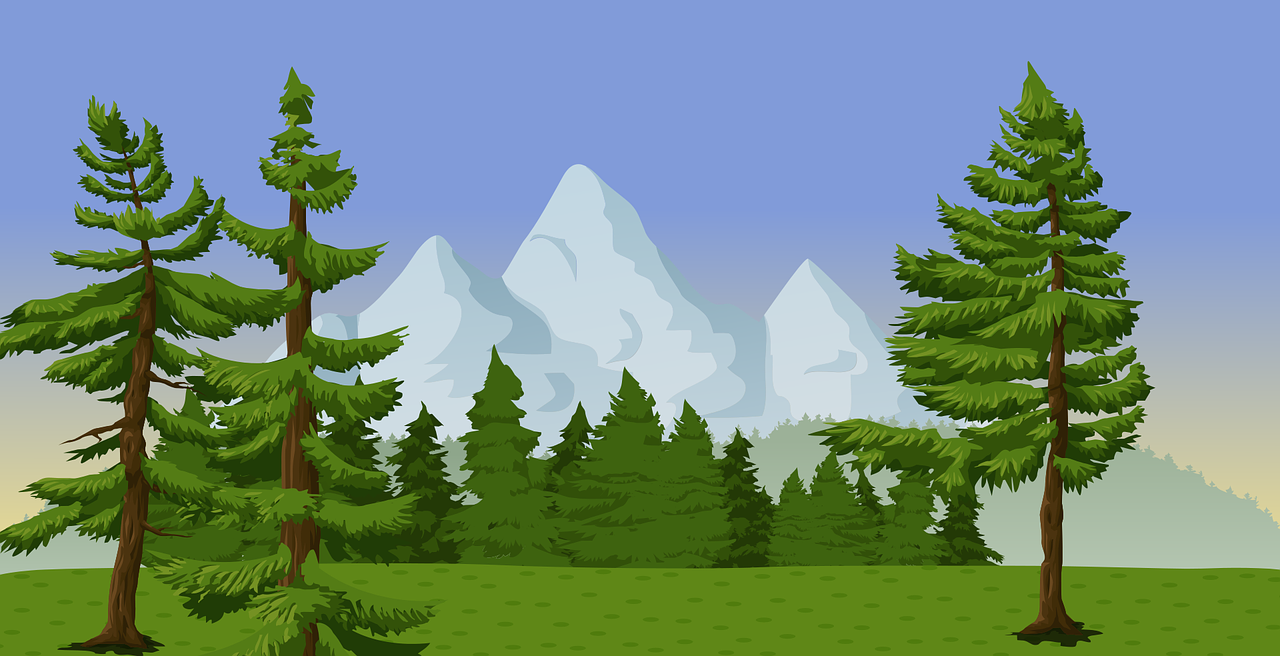 Lone Pine Capital had a disappointing third quarter, which management blamed on a factor-driven market rotation. Lone Cypress was down 2.4% gross and 2.1% net, while Lone Cascade was... Read More

The Middle Class Shrinks As People Get Richer