This paper reviews recent developments in US monetary policy and then discusses some possible reforms that might be considered to modify the behavior of the Federal Reserve System. Since its creation a century ago, the Federal Reserve System has grown from a narrowly defined central bank dominated by JP Morgan and other large banks into a Soviet style economic planning and management agency run by and for academic economists. The Fed’s actions since the 2008 crisis have taken on a quasi-fiscal character and often exceed the agency’s legal authority, but so far nobody in the White House or the Congress has objected. Meanwhile, many of the policies put in place by the Fed have arguably hurt economic growth and increased systemic risk in the financial markets, suggesting that there is no positive trade-off between the cost of Fed manipulation of asset prices and credit spreads and whatever benefits these activities provide. How do we think about the relationship between the Fed and the other arms of our federal government? Is talking about “fixing” the Fed overly ambitious given’s the agency’s growing power?

The Fed was created by Congress in 1913 to provide liquidity to the US financial system, but on relatively limited terms. With the creation of the Fed, the U.S. transitioned from a largely private payments system to a government-sponsored scheme. This change came, in part, because the economic stresses, periodic financial crises and attendant political pressures of that era drove Congress to embrace a centralized and collective system. Even the mighty House of Morgan could not withstand the increasing financial demands placed upon the markets in the years prior to WWI.

Over the century that the Fed has existed and particularly since 2008, the central bank has expanded its operations to an enormous degree. Today the Fed is still the bank of issue for the US currency and in a functional sense a “central bank,” but it also has evolved into a quasi-fiscal agency with broad “implied” powers that have been exercised in the name of exigency but in several cases without explicit legal authority from Congress.

During this same period, the US central bank has presided over the end of “money” in a sense that fiat paper dollars are no longer convertible into gold. The global financial system of 2016 is comprised of IOUs that are used solely as a means of exchange and unit of account, but have no role as a store of value. Quite the contrary, the one thing that investors can depend upon is that the dollar and other fiat currencies will loose real purchasing power through time. A good or service purchased a century ago for $1 would cost almost $500 today, a cumulative rate of inflation of almost 2,300%.

Congress has directed the Fed to pursue policies that result in full employment and price stability, at least so long as pursuing the latter does not interfere with the former. The Fed’s “dual mandate,” a legacy of the heady years immediately following the Allied victory in WWII, has become a license for the US central bank to experiment with increasingly radical policies in pursuit of “full employment.” As a practical matter, no government can legislate economic outcomes, especially when that government shows little or no restraint in terms of spending or debt issuance. This fact, however, has not prevented successive governments in Washington from attempting to do so and with little regard to the results.

The Federal Reserve Act was amended in 1978 via what is known as the Humphrey-Hawkins Full Employment Act, which was co-sponsored by two of the more liberal members of Congress, Hubert Humphrey (D-MN) and Augustus Hawkins (D-CA). The legislation instructed the Fed to pursue three goals: stable prices, maximum employment, and moderate long-term interest rates, though the last of those three objectives is rarely mentioned. The Fed is widely viewed as having only a “dual mandate,” although the political goal of “full employment” is clearly the most important to the current Federal Open Market Committee (FOMC).

Of interest, the Humphrey-Hawkins legislation targeted a zero inflation rate by 1988, with the caveat that the Fed could tolerate a high inflation rate if it would lead to full employment. The sponsors of the Humphrey-Hawkins legislation also attempted to include provisions guaranteeing jobs to those ready, willing, and able to work at the government guaranteed wage. Wray (1997) notes that “[s]ince WWII it has been the stated policy of the U.S. government to simultaneously pursue high employment and stable prices. Paradoxically, neither accepted economic theory nor practical experience appears to indicate that high or full employment is even possible with stable prices.” 1 This fact, however, has not prevented Wray and others to argue that high levels of employment guaranteed by government and stable prices are not mutually exclusive.

Under Chairman Paul Volcker the Fed pursued a balanced approach to seeking full employment and price stability, the FOMC under Bernanke and Yellen has pursued full employment to the exclusion of all other considerations – including concerns about the negative effects of Fed policy. Chairman Volcker told the Senate Committee on Banking, Housing, and Urban Affairs in 1981:

[W]e will not be successful, in my opinion, in pursuing a full employment policy unless we take care of the inflation side of the equation while we are doing it. I think that philosophy is actually embodied in the Humphrey-Hawkins Act itself. I don’t think that we have the choice in current circumstances — the old tradeoff analysis — of buying full employment with a little more inflation. We found out that doesn’t work, and we are in an economic situation in which we can’t achieve either of those objectives immediately. We have to work toward both of them; we have to deal with inflation. And the Federal Reserve has particular responsibilities in that connection.

Compared to the cautious restraint shown by the FOMC under Chairman Volcker, the Fed today seems to be increasingly unconstrained by concerns about inflation. The actions of the Fed before, during and after the 2008 financial crisis suggest that the agency is not constrained by either legal or practical considerations. The Fed bailed out American International Group (NYSE:AIG) and Citigroup (NYSE:C), and purchased trillions of dollars in debt in the open markets – all activities that are of questionable legality. In the 1930s, such fiscal activities as restructuring private corporations and retiring debt were properly conducted by agencies of the United States established by act of Congress. Today, however, operating under the catch-all banner of exigency, the Fed has seemingly been freed from the bounds of political and economic gravity.

Legendary value investor Walter schloss spoke at the Ivey School of Business on 12th February, 2008. He discussed a variety of topics related to investing spanning his vast career... Read More

Investing psychology is even more important when investing in the stock market than financial analysis. Behavioral finance is an excellent way to get to know yourself that can prevent you... Read More 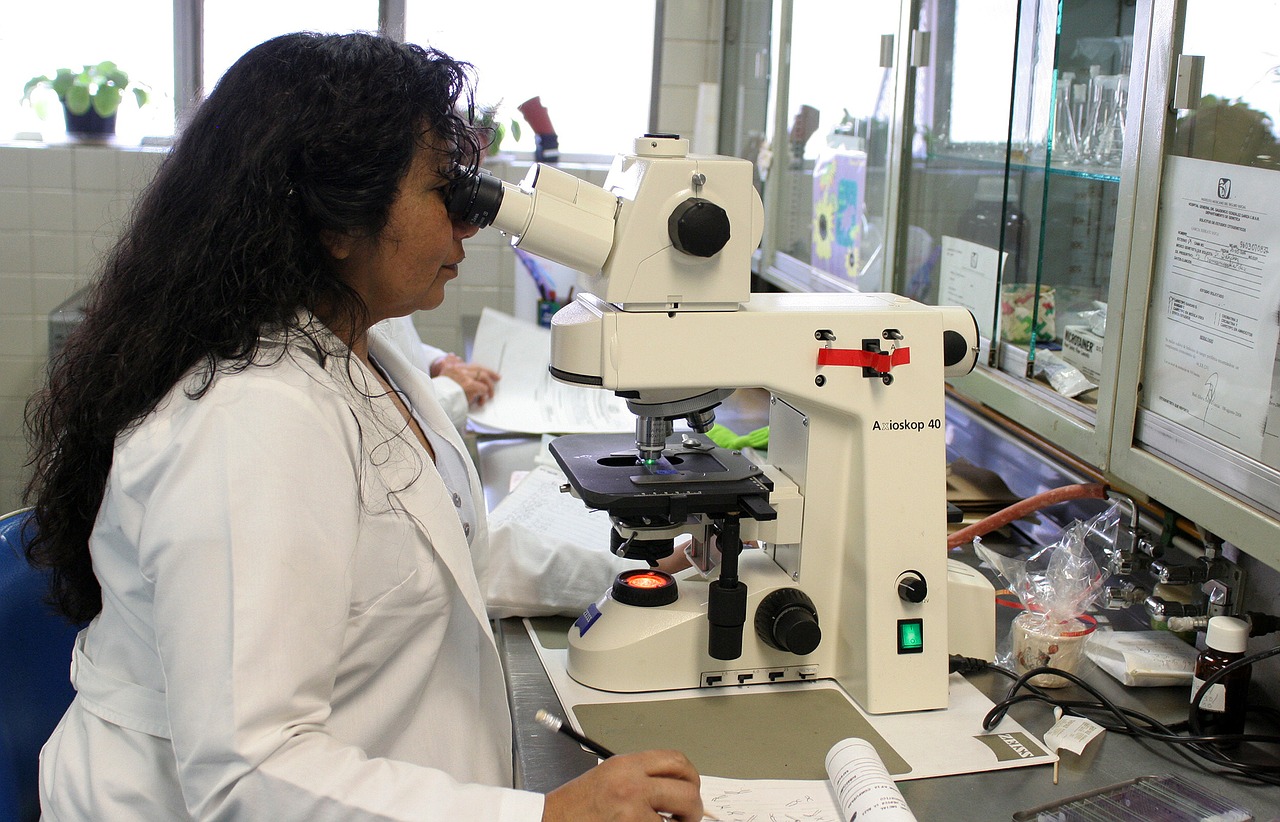 When you have a major problem, you consult an expert—at least, that’s the idea. But in recent years, we’ve learned the hard way that so-called “experts” don’t always know... Read More

The following is a comment made by Warren Buffett as Berkshire Hathaway agreed to pay a civil penalty of $896,000 for failure to comply with pre-merger reporting. Warren Buffett Comments on... Read More

A few months back, the European Central Bank starting opening a line of credit for European banks in an attempt to avoid any bank failures.  Banks in the ailing... Read More