It's fair to say that the sharp rise, and then sudden fall in SunEdison's shares took all of the company's investors by surprise.

After SunEdison shot to fame in 2013, it became somewhat of a hedge fund hotel with funds owning more than half of the company's outstanding shares in 2015. As numerous high-profile hedge funds sought to buy into the company's success story, SunEdison was also lauded as a victory for hedge funds that get involved in boardroom affairs. Funds championed its strategy of forming public holding companies called yieldcos to buy wind . . .

In this session, we address the question of what risks get rewarded and which ones do not, by looking diversifiable versus non-diversifiable risk. The best way to understand diversifiable... Read More

Companies, most of them large banks, are issuing preferred stock to bolster their capital base and to meet investors’ demand for higher yields. The Wall Street Journal reports that the... Read More 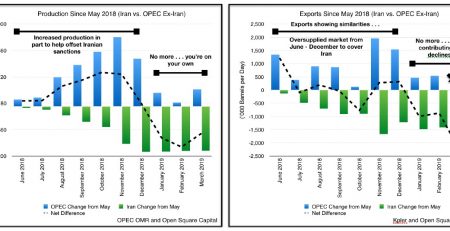 On a day when the much-ballyhooed tax plan passage in Congress leads to the stock market selling off Tuesday – buy the rumor, sell the fact – it is... Read More

China has unveiled measures to boost its sluggish economy, in what appears to be the strongest indication yet of government concern about the economic slowdown and one that also... Read More

Right now one of the sectors that offers the most value for money is the basic materials sector, in particular, the silver miners. Unfortunately, silver mining companies have been lumped... Read More