“Invest in good companies, don’t use leverage, invest in liquid investments, don’t do private deals and light a candle and pray for a positive outcome.”

“Debt drains away vital resources from economic growth. Fighting a debt crisis with more debt is doomed to failure, yet that is not only what global central banks did during the crisis but long after markets stabilized (though the crisis never truly ended, just slowed). This was an epic . . .

The Omni Macro Fund posted a gain of 2.2 percent in August, bringing the YTD gain to -2.31 percent. Omni Macro has been down in five of the eight... Read More

Mall Landlords, Their Lenders, And Others Beware - The Proliferation Of Retail Bankruptcies Will Create Havoc For Upcoming Mall Refinancing By: Charles M. Tatelbaum - Tripp Scott, PA Much has been... Read More 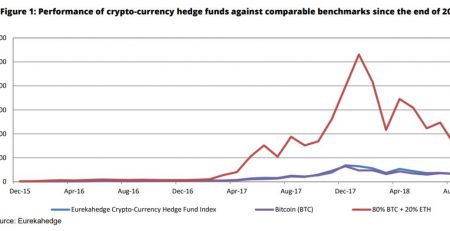 Cryptocurrency hedge funds are still a fairly new investment vehicle, but we're already getting a pretty good idea of how they stack up against simple passive investments in two... Read More

The 2008 Graham + Dodd Luncheon Symposium, held at Columbia Business School, took place amid one of the most turbulent times for financial markets since the great crash and... Read More 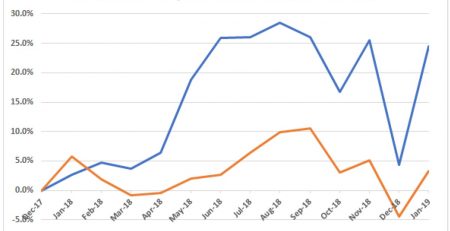