According to Bank of America, Mark Carney faces a conundrum in the wake of Brexit.

The Bank of England is widely expected to embark on another round of QE to steady markets in the aftermath of the referendum shock. However, with yields around the world already trading at record lows, there’s no pressing need for Carney to carry out QE to the same degree that the bank did during the financial crisis.

This article on Mozido was originally posted on June 28 2016, on February 27th 2019 the DOJ announced a criminal indictment against the founder. We are proud of our... read more

Facebook impacts the brain in a similar way to cocaine, gambling and other substance and compulsive addictions, says a new study. Facebook stimulates parts of brain in ways similar to... read more

With demand from China expected to slow, the outlook for metals, once dominated by the omnipotent force of one of the world’s largest and fastest growing economies, is likely... read more

David Rosenberg - What Went Wrong? Greatest Economist Ever? “Compound interest is the eighth wonder of the world. He who understands it, earns it; he who doesn't, pays it” -Albert Einstein D'oh Consensus... read more 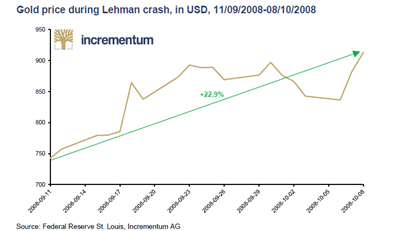 Money is most vulnerable to level of public trust. Federal Reserve under Paul Volcker restored confidence through a restrictive monetary policy that led to high interest rates which is... read more