Soros: Take In 300,000 Refugees A Year And Spend 30B Euros A Year Or Risk EU Collapse – ValueWalk Premium

George Soros is back with a lengthy piece on how to prevent the collapse of the European Union. In an article penned for Foreign Policy titled "This Is Europe’s Last Chance to Fix Its Refugee Policy" , Soros lays out a seven point plan for rescuing Europe before it is too late - and hopefully it is not too late despite what Soros (and many others will agree) has been a "piecemeal approach". Soros says the EU must . . .

Paul Singer’s Elliott Management has turned up the heat with Riverbed Technology, Inc. (NASDAQ:RVBD), accusing the technology firm of misleading its investors. Riverbed management and board have "crossed a line... Read More 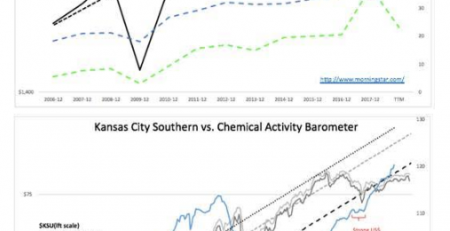