An Interview with the richest man in the world (2016) Bill Gates. This interview questions Bill about his early life and reveals his early interest in computers and his ability to negotiate even as a teenager. Bill also explains his philosophy when building Microsoft with quotes such as “Focusing on the here and now” and ” Hiring the best engineers in the world”. 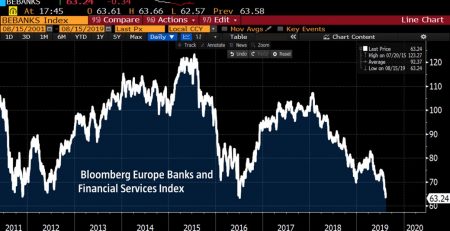 Oil-producing nations recently pledged to cut supply by 1.76 million barrels a day. Of the cuts, 1.2 million barrels will come from OPEC nations. The decisions mark a big... Read More

Standard & Poors ratings agency, a division of McGraw Hill Financial Inc (NYSE:MHFI), announced Wednesday they are in “active discussions” with federal and state regulators to settle charges regarding... Read More

This is the second part in a ten part series on the science behind technical trading. Part one of the series can be found at the link below. The Science... Read More