At the beginning of the year, the financial world’s attention was fixated on China and the country’s response to slowing economic growth and pressure from speculators on the renminbi.

Six months on and a lot has changed.

The financial world is now obsessed with the US Federal Reserve, trying to guess when the next interest rate hike will fall. And while Wall Street’s attention has been focused on what could arguably be called the world’s most influential central bank, China . . . 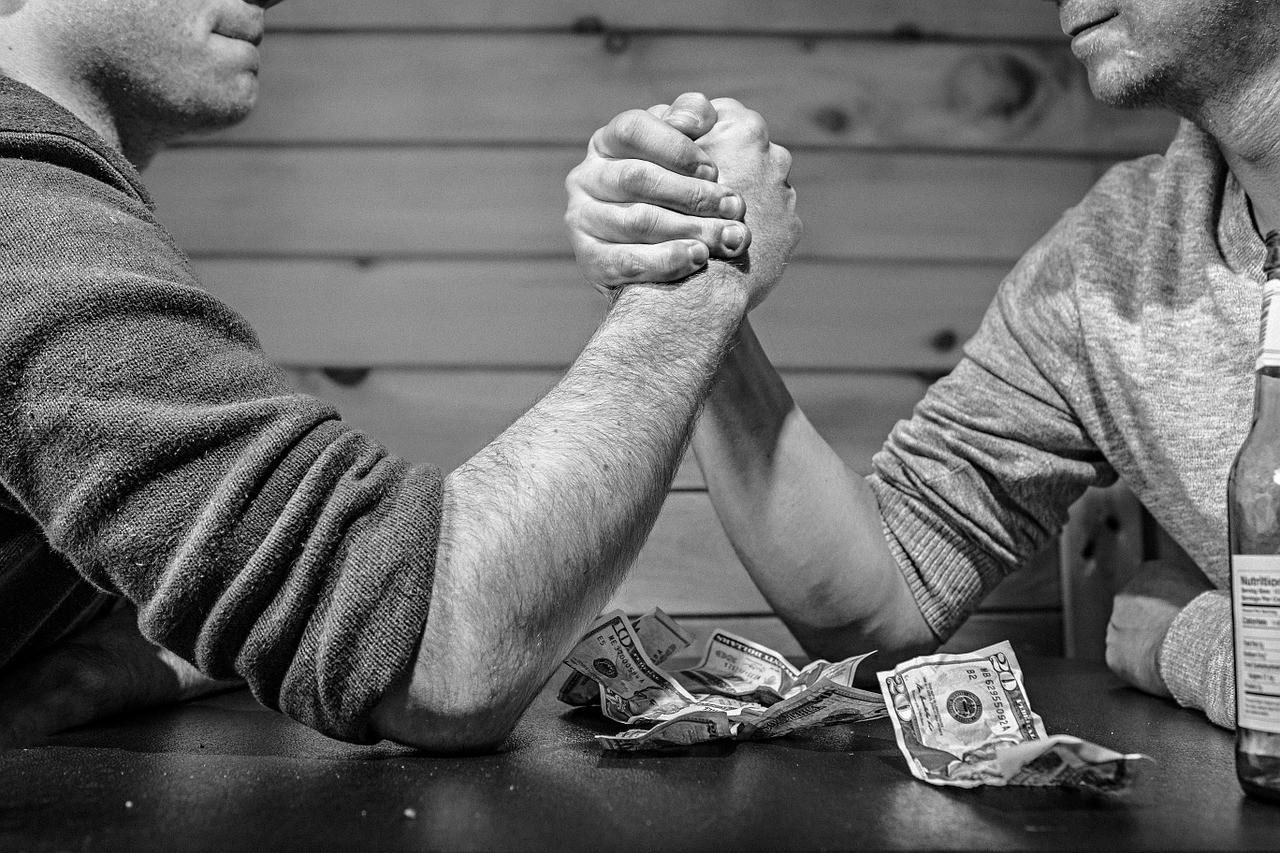 Gold And Silver Looking Attractive Once Again To Investors

As this is written, gold is near a four month high and silver is trading at its highest level since October. According to a Bloomberg report, investors are rediscovering... Read More

Katsuyama On Difference Between “Predatory HFT” vs. “Market Makers”

Faster trading does not lead to investors obtaining the best price for stocks, according to a study by European academics who considered the NASDAQ OMX Group, Inc. (NASDAQ:NDAQ) trading venue. Study... Read More

Fannie Mae shareholders have filed a lawsuit against the Department of the Treasury and the Federal Housing Finance Agency according to an announcement made by the group Restore Fannie... Read More 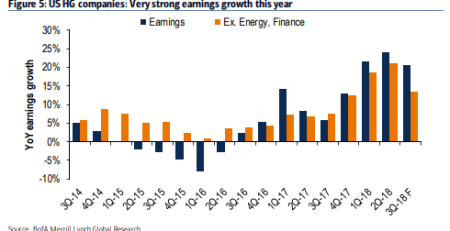 BoA: $3 Trillion In BBB Junk Bonds Are Not A Problem Area For The Market

Netflix's decision to return to the junk bond market with a $2 billion junk bond offering this week, has sparked concerns among the group's investors that the business is... Read More

Benjamin Graham: How Do We Rate Security Analysts?

How can we tell whether a recommendation to buy or sell a stock is right or wrong? That's the question Benjamin Graham posed in an article he wrote for... Read More

Research In Motion Limited USA (NASDAQ:RIMM) announced its earnings for Q4 2011 today. The numbers showed an earnings per share of $0.80. The company's revenue for the quarter was $4.19... Read More

Hedge funds seem convinced that stock market is going through a lull period or at least that is what the level of negative bets on S&P 500's volatility index... Read More