Commodity Hedge Funds Are In For A Rough H2 – ValueWalk Premium

Commodity hedge funds have had a record first half, but it’s unlikely the second half will see the same kind of performance, that's according to Barclays’ commodities research analyst Kevin Norris.

Commodity funds have reported record inflows this year. Inflows into commodities now total $51 billion year-to-date the strongest since 2009 (only by $1 billion) when commodity assets were at the start of a three-year boom.

Taking Stock Of The Commodities Rally

However, while every month so far this year has seen inflows into commodity investments overall, flows slowed during July as it seems that investors are now looking to take profits. Norris makes the point that much of the investor demand for commodities this year has been tactical, and unless the asset class continues to generate strong returns in the second half, outflows could resume. 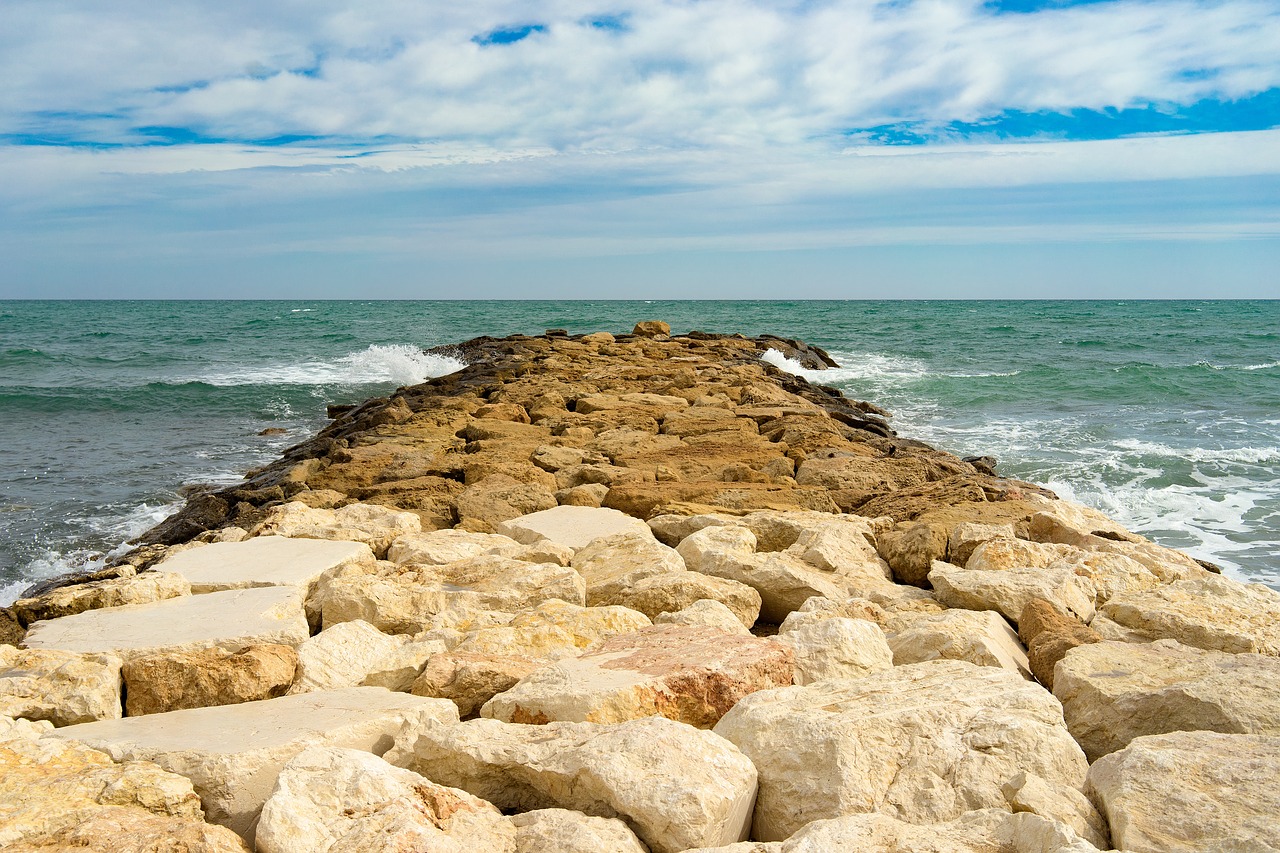 Ever since policymakers decided to reform LIBOR, bankers have been trying to solve the complex problem of what could replace it. qimono / Pixabay Libor is a benchmark rate produced for... read more

European credit markets no longer makes any sense  The European Central Bank’s extended quantitative easing programme attracted criticism from the start as many analysts believed such a QE bazooka would... read more

Herbalife Ltd. (NYSE:HLF) is one of the most talked about stocks at the moment, but for all of the wrong reasons. Bill Ackman is on a Herbalife killing spree.... read more

The $1 Billion Call On Blackberry Ltd: Here Are The Names

A 13D filing yesterday by Prem Watsa’s Fairfax Financial Holdings Ltd (TSE:FFH) provides details of the investors putting up $1B for an investment in beleaguered handset maker and BBM service... read more

Herbalife Ltd. (NYSE:HLF)  stock was up slightly this afternoon as the verbal tussle continues between Bill Ackman and Carl Icahn. Ackman is famously shorting Herbalife, a company he has publicly... read more