George Soros, 86, is a polarizing figure. For liberals and those with a globalist bent, he is an enlightened legend. For conservatives, he is a puppet master that pulls strings to advance a non-transparent liberal agenda. To those with a conspiratorial bent, he is a manipulative master behind a mystic “new world order.”

Each of these groups received a gift found in a trove of recent email leaks from DCLeaks.com. Emails and other documented conversations paint a picture of George Soros as every bit the influential . . .

ValueWalk's Raul Panganiban interviews Steven Kiel, founder and portfolio manager of Arquitos Capital and chairman of Enterprise Diversified. In this part, Steven discusses if his investment process can be... Read More

We're not the only ones stunned by U.S. Senator Bob Corker's call on Wednesday for investors to "short" shares of Fannie Mae and Freddie Mac. Yesterday, Bethany McLean, Vanity Fair Contributing... Read More

Not Looking For Katy Perry by Christine Song, Songbird Asset Management With a last name like Song, I was destined to love the TV singing show, The Voice. Each week, one... Read More

One of the “white hat” activist hedge fund managers, Jeffery Ubben, was rewarded by a firm in which he invests, 21st Century  Fox, who recommended making room for him... Read More

Scranton: Bankruptcy is the only option

The city of Scranton has a population that has decreased by fifty percent. Two-thirds of the remaining population live in poverty. The city is filled with boarded up businesses... Read More 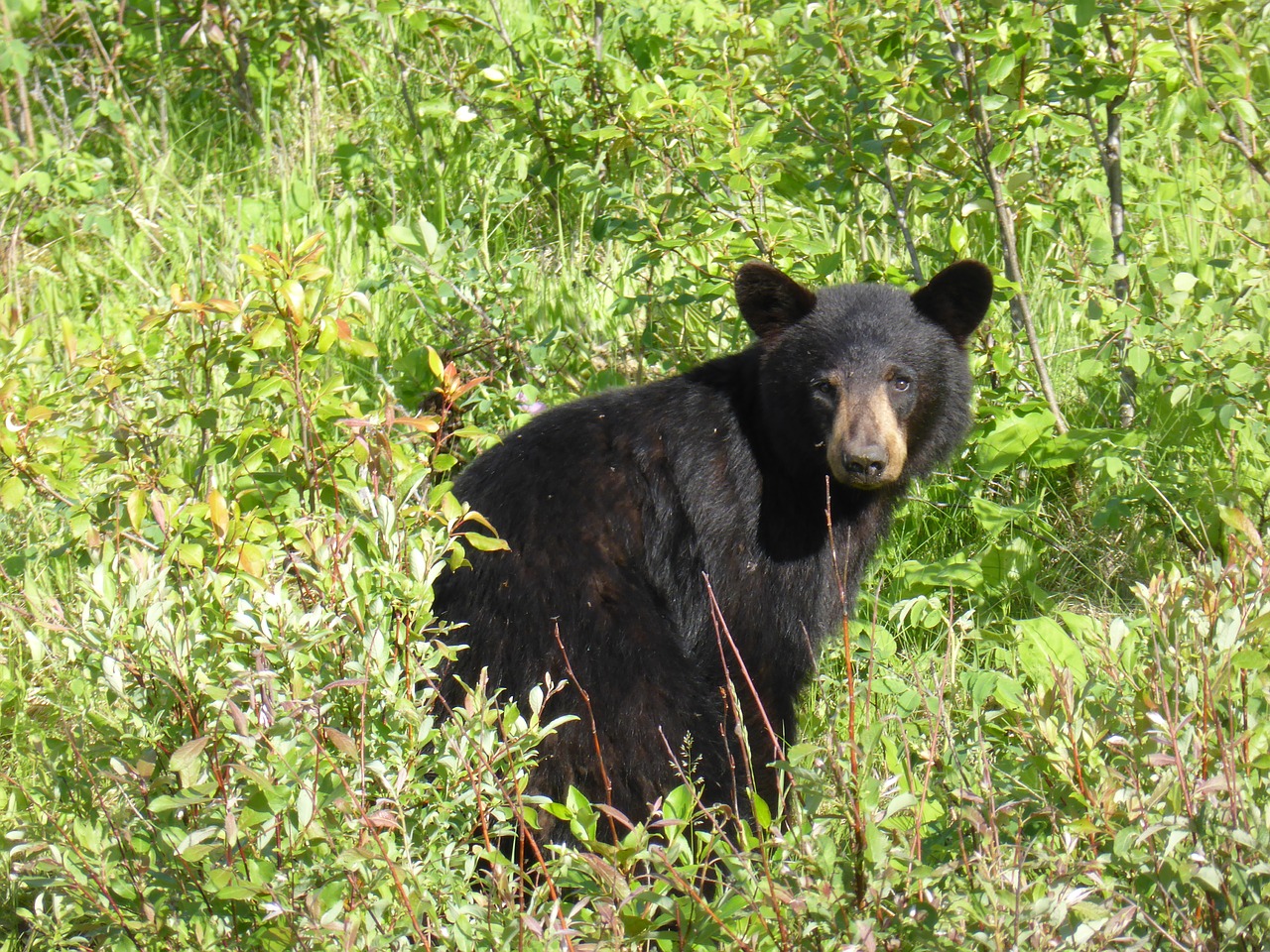