There should be caution when classifying the industry as a whole, as it is more a sum of very unique parts, some of which have done very well in 2016. That we are forced to illuminate positive sentiment in the proverbial ashes, only illustrates the difficulty faced by many.

Outflows were highest among credit, multi-strategy, and event driven funds. Commodity funds continue to attract new assets, and there are signs of shaky sentiment within managed futures strategies, a consequence of volatile returns and losses earlier in 2016.

In terms of cumulative magnitude, the redemption pressures facing the hedge fund industry in the last two months are reminiscent of the second half of 2011, when in a four month span investors redeemed an estimated $42.0 billion. Unless these pressures recede, 2016 will be the third year on record with net annual outflows, and first since the outflows in 2008 and 2009, a result of the global financial crisis.

What appeared to be a period of potential turnaround for EM hedge fund flows reversed in July to their highest redemptions in seventeen months. Outflows appear to be from a variety of strategies producing losses in 2015, and Q1 and/or Q2 of 2016. Much like much of the rest of the hedge fund industry, performance is weighing on emerging market fund flows. 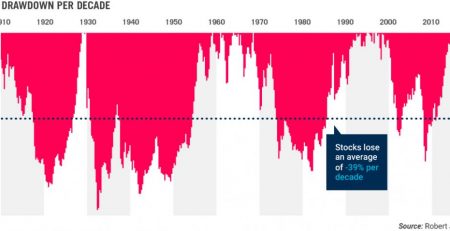 October is keeping its reputation alive as the month to remember for major market declines According to the Stock Trader’s Almanac, October is known as “the jinx month” due to... read more 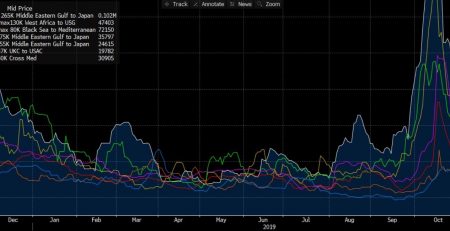 For my entire career, I have closely watched the Global Micro Trends I’m invested in (I have a new term and I intend to abuse it—sorry). I have to... read more

CBS And Viacom To Combine

Creates a leading global, multiplatform, premium content company, positioned to be one of the most important content producers and providers in the world Portfolio of powerful consumer... read more

Aswath Damodaran: First Quiz On Corporate Governance Quiz 1: Review Session In-Practice Webcast #5: Estimating a bottom up beta In this session, Aswath Damodaran looks at how to estimate the beta for... read more

Here’s a great recent interview with Warren Buffett at CNBC discussing a number of topics including his value investing mindset. Here’s an excerpt from the interview: BECKY QUICK: I know... read more