Henry Singleton is one of the greatest investors and businessmen who ever lived. Over his career, he grew a small military contractor into one of America's largest corporations achieving a staggering return for shareholders along the way.

Teledyne was born in the early 60s by the acquisition of a single company. Henry Singleton then used what he called ‘Chinese paper’, or, in other words, Teledyne’s own stock to buy up around 125 (or 145 or 130 there are several different estimates) other companies. By the . . .

Monitoring Morningstar fund flows, a Credit Suisse research piece notes increasing volatility where, on a year over year basis, healthcare has benefited while value might be found in industrials,... read more

The monthly Hedge Fund Update from UBS for October 2013 shows that world markets put in another bumper performance on relief that the US had emerged from its shutdown... read more 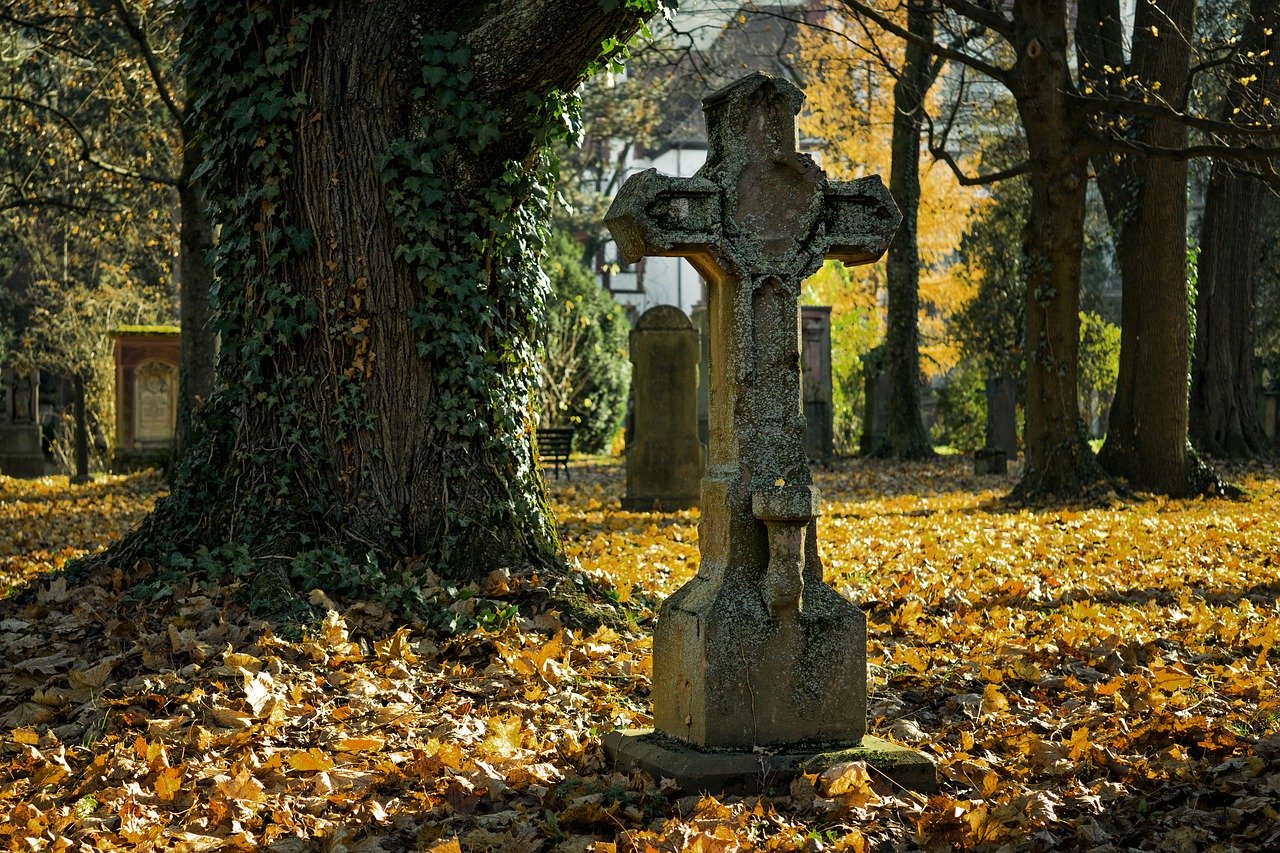 How Big is Your Research Graveyard with Jim O’Shaughnessy

According to analysis by credit rating agency Moody's, cash and liquid investments at US non-financial companies are poised to rise about 5% to $1.9 trillion at the end of 2017... read more

Heads-Up, Limit Hold’em Is “Solved” By AI, But Poker Is Alive And Well

A team of researchers from the University of Alberta comp sci department have ‘essentially solved’ heads-up limit hold'em, a significant accomplishment for game theory and artificial intelligence, but nowhere... read more 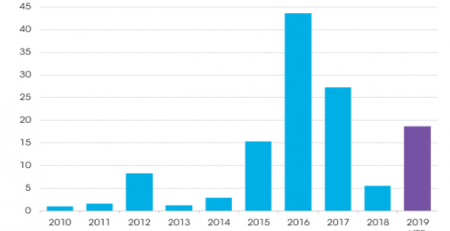 After a difficult month for the energy sector, the KKR backed BlackGold Opportunity Fund was down 1.3% for August, bringing its year-to-date return to 6.9%. The fund outperformed its... read more

Greeks Are Acting 'Like A Taxi Driver': Eurozone Officials

Even now that its economy has started to cool down, with GDP growth expected to be around 7.6% this year China is arguably the most important growth engine in... read more

As investors look for signs of inflation, a report on a rise in steel prices -- and a larger rise in products manufactured with steel -- might be cause... read more