Many banks such as Barclays have a long history providing liquidity to markets, in particular the credit markets. It was a key component of their business. But as being a mega bank has been losing its luster lately, so, too, have the balance sheet benefits of providing liquidity diminished. In a report that uses the hashtag #LiquiditySqueeze in the ominously worded title “The Pre-crisis Perspective,” the bank report warns that limiting banks involvement in cash credit markets has reduced liquidity. Furthermore, the report pointed to an increase in trading costs as Dodd-Frank has pushed banks out of the role of market maker.

This new market environment has resulted is a decline in turnover and a shift to lower bid / ask trades to mitigate transaction costs, Barclays Credit Research analysts Jeffrey Meli and Shobhit Gupta stated in a September 8 report. From the Barclays standpoint this “reduced portfolio flexibility and certainty of execution.”

Deutsche Bank had documented a similar situation earlier in the year.

Crawford Gillies will leave his position as head of the remuneration committee at Standard Life Plc (LON:SL) (OTCMKTS:SLFPF) in order to take a role at Barclays PLC (ADR) (NYSE:BCS) (LON:BARC), according... Read More

This is the second part of a short series on Michael J. Mauboussin's research document reflecting on 30 years of Wall Street analysis published in 2016. Q3 2020 hedge fund... Read More

As the low volatility and generally noncorrelated hedge fund Birch Grove Capital's Credit Strategies looks across the market panoply, volatility is the watchword. The hedge fund, with a Sharpe... Read More 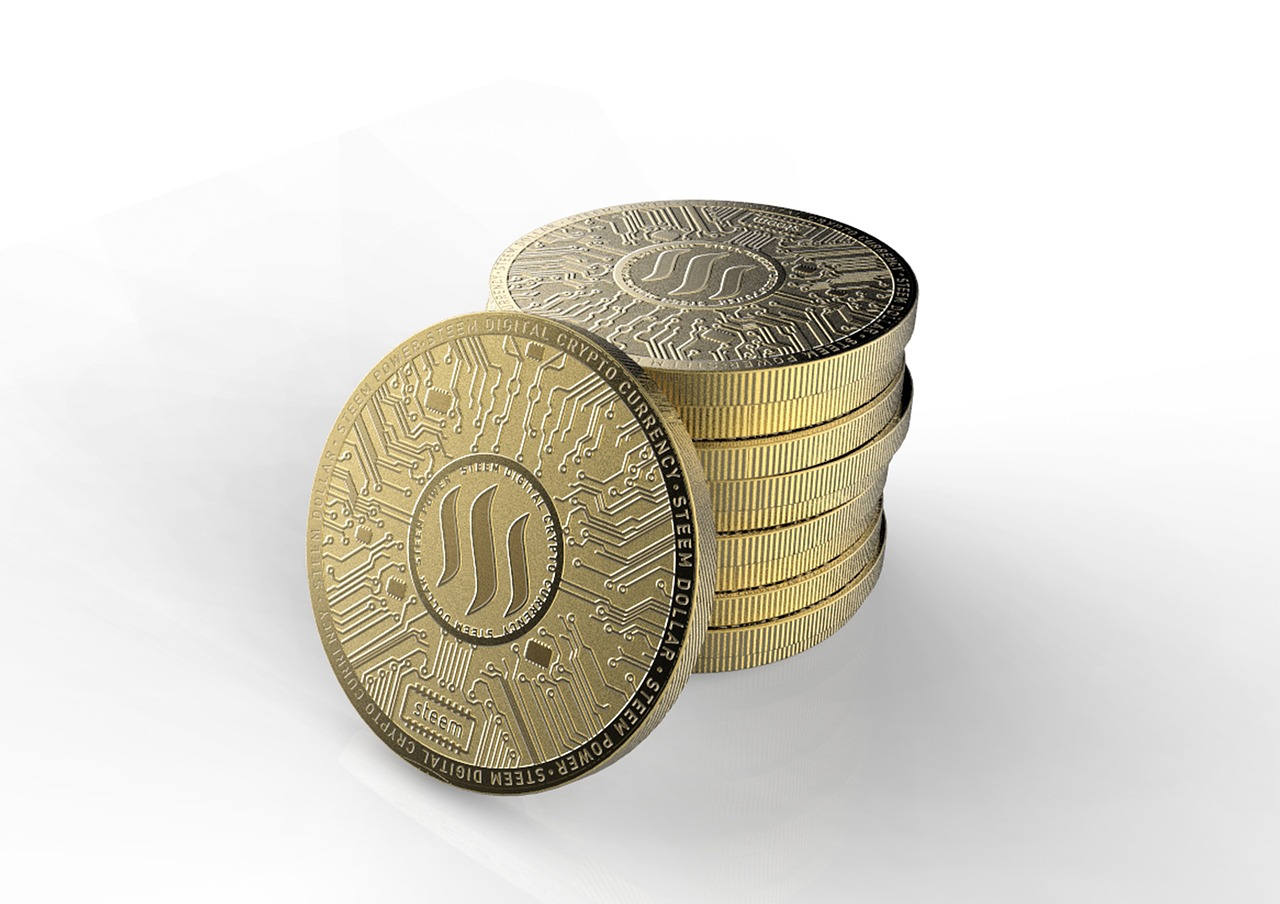 The thought of a central bank cryptocurrency may seem like a bit of an oxymoron, but apparently, some countries are looking into the plausibility of creating one. If any... Read More

I'm a sucker for to-do lists (Remember The Milk - best iPhone app ever) and the start of every new year has me writing down ideas and tasks at break-neck speed. Truth be told, I have... Read More

Most of our readers don’t need to be convinced of the importance of factoring stock valuations into their investment decisions, but that doesn’t mean value investor necessarily agree on... Read More

The innovation of undetectable radar could change warfare to a degree. On the battlefield, traditional radar systems are used to detect incoming aircraft. The problem is, with radar, the radio... Read More