CLSA Says Fed Learned Nothing From 2008; Watch Out For Trump – ValueWalk Premium

The Fed and G7 central banking establishment has “learnt nothing from their empirical experience since 2008, which is simply extraordinary,” Christopher Wood at CLSA Research writes. The lessons that should have been learned during the financial crisis – when numerous warnings were given – is repeating itself. The US Fed is in a politically vulnerable position, he writes, as the Bank of Japan is already taking marching orders from Japanese Prime Minister Shinzo Abe. Watch out because . . . 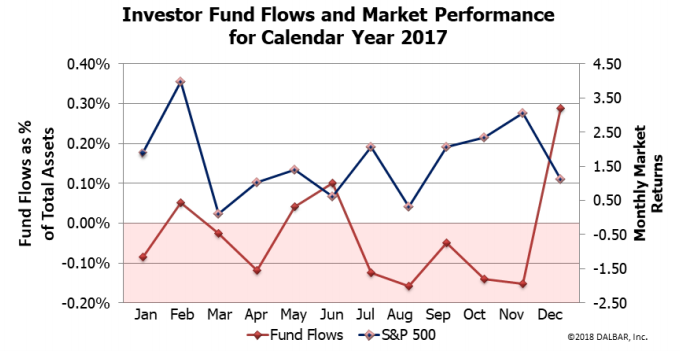 The Average Investor Underperforms But Why?

Since 1994, DALBAR’s Quantitative Analysis of Investor Behavior (QAIB) has measured the effects of investor decisions to buy, sell and switch into and out of mutual funds over short... Read More

Carl Icahn: The Fed Should Be Raising Rates Now

In an interview to appear on FOX Business Network’s Cavuto: Coast to Coast on Tuesday, September 29 at 12PM/ET host Neil Cavuto speaks with Billionaire investor Carl Icahn about... Read More

Valeant Pharmaceuticals Intl Inc (NYSE:VRX) (TSE:VRX) raised the stakes in its hostile bid for Allergan, Inc. (NYSE:AGN), to $58.30 per share, bringing the total bid to $166.16 per share... Read More