Investors hold a positive view of recent performance, and are set to increase their commitments to private debt over the next 12 months as a result

As a result of this investor confidence, the private debt industry could be set for increased inflows; the majority (51%) of surveyed investors plan to make their next private debt investment either in H2 2016 or H1 2017. Additionally, 46% of investors anticipate committing more capital to the asset class in the next 12 months than in the previous year, with a further 41% planning to maintain their current level of investment. In the longer term, more than two-thirds of investors (67%) plan to increase their allocation to private debt compared to just 17% which aim to decrease participation in the industry. Given that over a third (38%) of investors remain under their current target allocation to private debt, the fundraising market in the second half of 2016 could see many investors looking to commit large amounts of fresh capital.

“Having once been considered a niche part of the alternative assets market, the private debt industry is continuing to cement its position as a fixture in many investors’ portfolios. The recent performance of their private debt investments has met or exceeded the expectations of most investors, and as a result, the general perception of the asset class is currently very positive.

Perhaps buoyed by this satisfaction, the majority of investors plan to make fresh commitments to private debt in the coming 12 months, and in both the shorter and longer term many indicate that they are looking to increase the amount of capital they invest in these funds. With the current fundraising market remaining very competitive, managers of varying sizes and strategies will be competing to attract these incoming investments.” 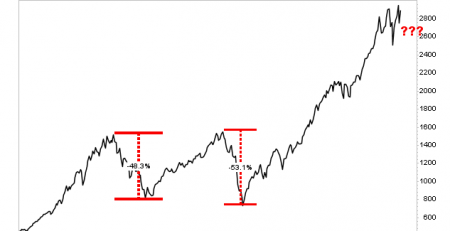 ECB or Fed – who will print more?

Over the last week, markets have been moving mainly due to messages of the European Central Bank and the Federal Reserve. However, single decision of one or the other... read more 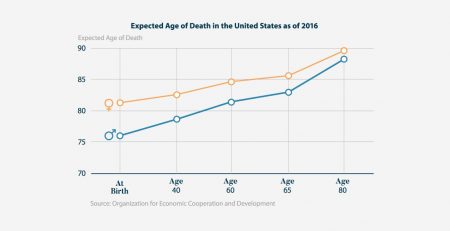 Mawer Investment Management newsletter for the second quarter ended June 30, 2015. Get The Full Warren Buffett Series in PDF Get the entire 10-part series on Warren Buffett in PDF. Save... read more

Trump's Election Sparks Record ETF Inflows Donald Trump should get into the ETF business. According to research from Morgan Stanley in the past week long-term mutual funds posted accelerating... read more

London commercial property prices could decline by as much as 25% peak-two-trough while London residential prices could experience an even more severe downturn, that’s according to a research report... read more

In a recent report Deutsche Bank discusses the implications from proxy-hedging in the Emerging Market (EM) asset space. They believe proxy-hedging among emerging market debt investors seems appropriate as they... read more

During her recent interview with Tobias, Rashmi Kwatra, founder and CIO of Sixteenth Street Capital, discusses how to discover compounders in growth emerging markets (GEMs). Here’s an excerpt from... read more