Capital allocation is the most fundamental responsibility of a senior management team of a public corporation. Successful capital allocation means converting inputs, including money, things, ideas, and people, into something more valuable than they would be otherwise. The net present value (NPV) test is a simple, appropriate, and classic way to determine whether management is living up to this responsibility. Passing the NPV test means that $1 invested in the business is worth more than $1 in the market. This occurs when the present value of the long-term cash flow from an investment exceeds the initial cost.

Why should value determine whether a management team is living up to its responsibility? There are two reasons. The first is that companies must compete. A company that is allocating its resources wisely will ultimately prevail over a competitor that is allocating its resources foolishly. The second is that inputs have an opportunity cost, or the value of the next best alternative. Unless an input is going to its best and highest use, it is underperforming relative to its opportunity cost.

The process of making inputs more valuable has a number of aspects. A logical starting point is a strategy. Properly conceived, a strategy requires a company to specify the trade-offs it will make to establish a position in the marketplace that creates value. A strategy also requires a company to align its activities with its positioning and to execute effectively.1

Since a company’s strategy is often already in place when a new chief executive officer (CEO) takes over, capital allocation generally becomes his or her main responsibility. While a proper and comprehensive discussion of capital allocation requires a consideration of intangible and human resources, our focus here is on how companies spend money.

The problem is that many CEOs, while almost universally well intentioned, don’t know how to allocate capital effectively. Warren Buffett, chairman and CEO of Berkshire Hathaway, describes this reality in his 1987 letter to shareholders. He discusses the point of why it is beneficial for Berkshire Hathaway’s corporate office to allocate the capital of the companies it controls. Buffett is worth quoting at length:2

Intelligent capital allocation requires understanding the long-term value of an array of opportunities and spending money accordingly. It also includes knowing the value of a firm’s individual assets and being willing to sell them when they are worth more to others.

We believe that long-term growth in value per share should guide capital allocation decisions. A necessary corollary is that there is a time when shrinking the business is the most beneficial course for ongoing shareholders. In some cases, for instance, buying back shares is a wiser choice than expanding by means of capital expenditures or acquisition.

Capital allocation is a dynamic process, so the correct answer to most questions is, “It depends.” Sometimes acquiring makes sense and other times divesting is the better alternative. There are times to issue equity and times to retire it. Because the components that determine price and value are changing constantly, so too must the assessments that a CEO makes. As Buffett says, “The first law of capital allocation—whether the money is slated for acquisitions or share repurchases—is that what is smart at one price is dumb at another.”3

Buffett also discusses what he calls the “institutional imperative,” a force that is also pertinent.4 The force has multiple aspects as he describes it, but a pair of them are relevant here. One is that subordinates will readily create spreadsheets and studies to support the business craving of the leader. Another is that companies will “mindlessly” imitate one another, whether in M&A or executive compensation.

The message here should be clear. A decision isn’t good just because someone in the organization can justify it or because some other company is doing it. Proper capital allocation requires a sharp analytical framework and independence of mind.

In our experience, very few CEOs, and chief financial officers for that matter, have what we call the “North Star of value.” The North Star is not the brightest star, but it doesn’t move much throughout the night or year. As a result, it provides a reliable sense of direction. Likewise, companies that have a North Star of value have an unwavering view of value no matter what is going on. It is common for executives to solicit input from a range of stakeholders, hear varying points of view, and walk away confused and unsure about the proper course of action. This doesn’t happen to executives with the North Star of value, especially since they may have better information about their company’s prospects than the market does.

Incentives are another barrier to proper capital allocation. An executive who is paid to deliver a target based on short-term earnings per share may well act very differently than an executive who is focused on building longterm value per share. In assessing management, ask a fundamental question: If there is a conflict between maximizing a reward based on the incentive plan and creating long-term value per share, which route will the executive select?

William Thorndike’s excellent book, The Outsiders: Eight Unconventional CEOs and Their Radically Rational Blueprint for Success, deeply inspired this report.5 Thorndike shares the stories of eight CEOs who created tremendous value per share during their tenures. One theme that comes out clearly in the book, and is explicit in the subtitle, is that these CEOs appeared out of step with conventional wisdom as they were building value. The North Star of value guided their decisions, and they had the independence of mind to make the best choices. 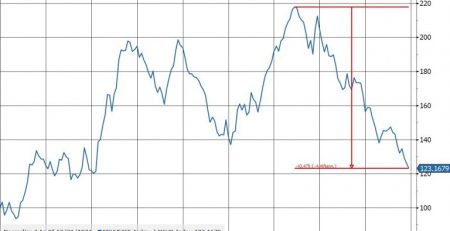 At some point the global economy will get a dose of reflation. Whether that comes from the current central bank easing cycle, fiscal policy response, coordinated fiscal-monetary action, or... read more

Giovanni de Francisci: What Some Family Offices Are After When Investing With Hedge Funds by opalesque.tv This video is a real bummer and a rare document on the preferences and... read more 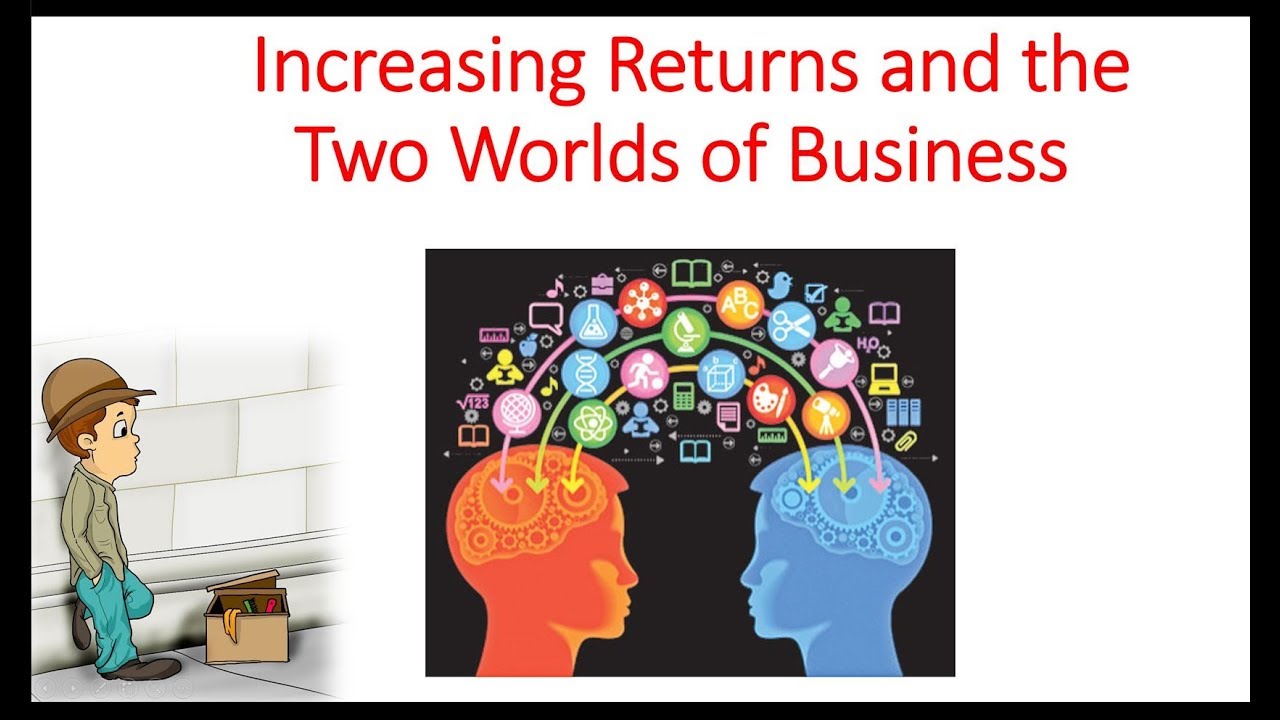 Analysis: Increasing Returns And The Two Worlds Of Business

This video is an analysis of W. Brain Arthur’s pioneering insights into the different fundamental economics of tech/internet companies and the old production companies. Bill Miller, who beat the... read more

On July 6, Asiana Airlines Inc (KRX:020560) (OTCMKTS:ASIC) (Asiana) B777-200ER crash landed at the San Francisco International Airport. Asiana confirmed that there were 291 passengers onboard. The accident is currently under... read more

Glencore International Plc (LON:GLEN) (HKG:0805) has finally upped its bid for the proposed Merger with Xstrata PLC (LON:XTA) by increasing its initilal stubbornly rigid offer of 2.8 shares for every Xstrata share to... read more

With Facebook's (NASDAQ):FB) IPO woes, it could up end up causing problems for its home state of California. As the state expected more than a billion dollars in tax revenue  to... read more

Whitney Tilson's presentation to the CFA Society of Los Angeles on how to avoid and profit from manias, bubbles and investor irrationality. Whitney Tilson talks about behavioral finance, common... read more