JHL Capital’s James Litinsky: A One Percent Rate Hike Could Cause A $10 Trillion Crash – ValueWalk Premium

JHL Capital's James Litinsky is one for making stand-out statements about the financial markets. Last year, at the Grant's Interest Rate Observer Conference Litinsky compared the current ZIRP  fuelled merger mania to the 1960s Go-Go era, which eventually ended in a bust when interest rates rose, earnings started to look anemic, and stocks started to slide.

In JHL Capital’s third quarter letter to investors, a copy of which has been reviewed by ValueWalk, James Litinsky issues another warning about the state of the financial markets this time focused on the effect on financial markets of higher interest rates.

James Litinsky: Waiting for the crash
Specifically, Litinsky looks at the relationship between bond yields/the cost of capital and equity prices. As we’ve covered several times before here at ValueWalk, a large proportion of equity gains since the financial crisis are a direct result of a lower risk-free rate. The ever declining risk-free rate has pushed valuation multiples higher even as companies have struggled to grow. Indeed, according to a research note published by Deutsche Bank back in July, earnings have played almost no role in the current (2012 to 2016) S&P 500 rally. 90% of the recent rally can be traced to a collapse in the equity risk premium as Deutsche’s analyst Dominic Konstam explained: 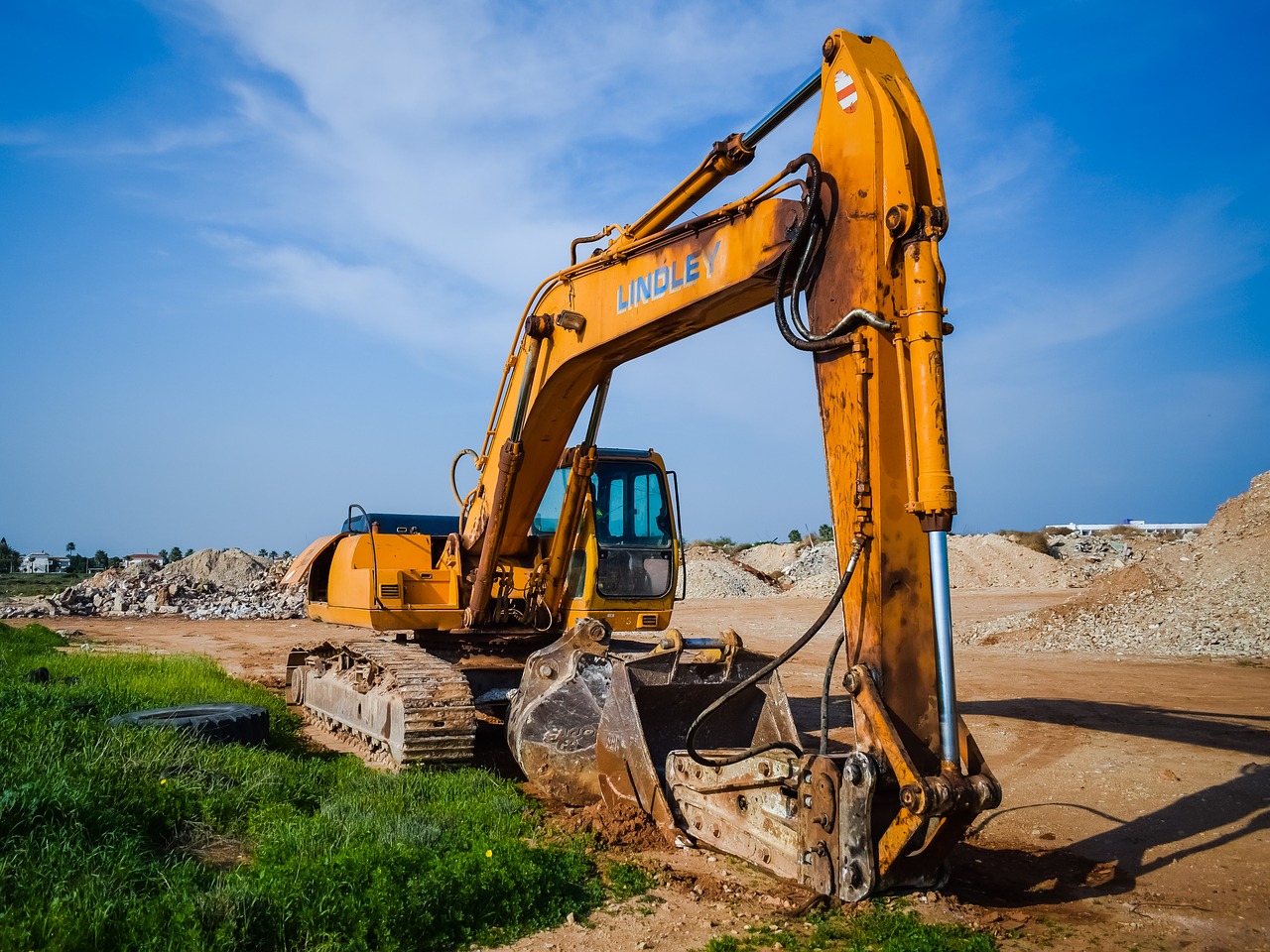 A financial reporting loophole was evident in the January bankruptcy of Carillion PLC, according to a report from Moody’s Investor Service. To the outside world, the company appeared to... Read More

The Securities Industry and Financial Markets Association (SIFMA) is set to kick off a massive coordinated cyberattack involving about 50 large institutions, including top banks and government agencies. The Securities... Read More 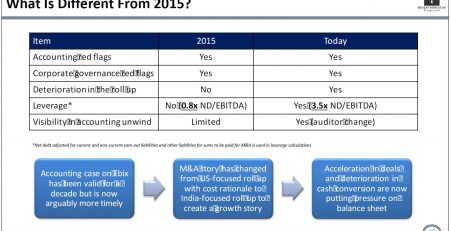 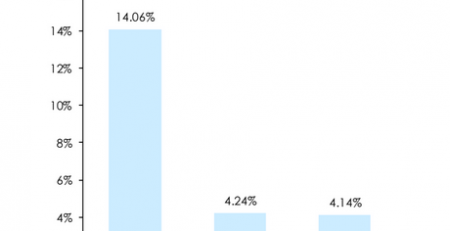 Alkeon Growth Partners: How To Beat The Market By 1000 Basis Points ANNUALLY (Exclusive)

Alkeon Growth Partners has achieved possibly best track record of any growth fund over the past two decades. Since its inception, on January 5, 1998, to the end of... Read More

Emerging market equities outperformed in August, while commodities recovered and European equities lost some of the ground they had gained over the summer. Despite all the talk of emerging... Read More