Ray Dalio: Reflections on the Trump Presidency, One Week after the Election

By Ray Dalio via Linkedin

Dalio Warns That Bond Investors Could Be Wiped Out

Before and immediately after it was clear that Donald Trump had been elected, the markets (especially the stock market) had negative votes on the man (thinking he might be irresponsible), while after he got elected, the markets reacted to the man’s policies—so the correlations reversed.  That shift was due to the changing complexion of market participants—those who drove the markets after his election were largely those who kept their powder dry until they saw the outcome and chose to process (and bet on) the policies themselves. As for us, we chose not to bet on whether or not he would be elected and/or whether or not he would be prudent because we didn’t have an edge in predicting these things. We try to improve our odds of being right by knowing when not to bet, which was the case.

Having said that, we want to be clear that we think that the man’s policies will have a big impact on the world. Over the last few days, we have seen very early indications of what a Trump presidency might be like via his progress with appointments and initiatives, as well as other feedback that we are getting from various sources, but clearly it is too early to be confident about any assessments.  What follows are simply our preliminary impressions from these. We want to make clear that we are distinguishing between a) the sensibility of the ideology (e.g., one leader’s policies might be “conservative/right” while another’s might be “liberal/left”) and b) the capabilities of the people driving these policies. To clarify the distinction, one could have capable people driving conservative/right policies or one can have incapable people driving them, and the same is true for liberal/left policies. To understand where we are likely to be headed, we need to assess both. To be clear, we are more non-ideological and practical/mechanical because to us economies and markets work like machines and our job is simply to understand how the levers will be moved and what outcome the moving of them is likely to produce.

The Shift in Ideologies

As far as the ideology part of that assessment goes, we believe that we will have a profound president-led ideological shift that is of a magnitude, and in more ways than one, analogous to Ronald Reagan’s shift to the right.  Of course, all analogies are also different, so I should be clearer.  Donald Trump is moving forcefully to policies that put the stimulation of traditional domestic manufacturing above all else, that are far more pro-business, that are much more protectionist, etc.  We won’t go down the litany of particulars about the directions, as they’re well known, discussed in my last Observations, and well conveyed in the recent big market moves. As a result, whereas the previous period was characterized by 1) increasing globalization, free trade, and global connectedness, 2) relatively innocuous fiscal policies, and 3) sluggish domestic growth, low inflation, and falling bond yields, the new period is more likely to be characterized by 1) decreasing globalization, free trade, and global connectedness, 2) aggressively stimulative fiscal policies, and 3) increased US growth, higher inflation, and rising bond yields. Of course, there will be other big shifts as well, such as pertaining to business profitability, environmental protection, foreign policies/alliances, etc. Once again, we won’t go into the whole litany of them, as they’re well known. However, the main point we’re trying to convey is that there is a good chance that we are at one of those major reversals that last a decade (like the 1970-71 shift from the 1960s period of non-inflationary growth to the 1970s decade of stagflation, or the 1980s shift to disinflationary strong growth). To be clear, we are not saying that the future will be like any of these mentioned prior periods; we are just saying that there’s a good chance that the economy/market will shift from what we have gotten used to and what we will experience over the next many years will be very different from that.

To give you a sense of this, the table below shows that a) these economic environments tend to go on for about a decade or so before reversing, b) market moves reflect these environments, and c) extended periods of movements in one direction (which lead to confidence and complacency) tend to lead to big moves in the opposite direction.

As for the effects of this particular ideological/environmental shift, we think that there's a significant likelihood that we have made the 30-year top in bond prices. We probably have made both the secular low in inflation and the secular low in bond yields relative to inflation. When reversals of major moves (like a 30-year bull market) happen, there are many market participants who have skewed their positions (often not knowingly) to be stung and shaken out of them by the move, making the move self-reinforcing until they are shaken out. For example, in this case, many investors have reached for yield with the upward price moves as winds to their backs, many have dynamically hedged the changes in their duration, etc. They all are being hurt and will become weaker holders or sellers. Because the effective durations of bonds have lengthened, price movements will be big. Also, it’s likely that the Fed (and possibly other central banks) will increasingly tighten and that fiscal and monetary policy will come into conflict down the road. Relatively stronger US growth and relative tightening of US policy versus the rest of world is dollar-bullish.  All this, plus fiscal stimulus that will translate to additional economic growth, corporate tax changes, and less regulation will on the margin be good for profitability and stocks, though for domestically oriented stocks more than multinationals, etc. The question will be when will this move short-circuit itself—i.e., when will the rise in nominal (and, more importantly, real) bond yields and risk premiums start hurting other asset prices. That will depend on a number of things, most importantly how the rise in inflation and growth will be accommodated, that we don’t want to delve into now as that would take us off track.

Preqin Research highlights the 505 hedge fund managers with more than $1bn in AUM currently manage $2.39tn of the industry’s $2.66tn total assets, but account for just 11% of... read more

The elite often map future probability paths with the understanding that the future is often unpredictable. Elite traders consider a variety of risk scenarios and the logical potential for... read more

The Great Recession undoubtedly shook the financial landscape; even today, the events leading up to the recession and the recession itself continue to play a role in the creation... read more 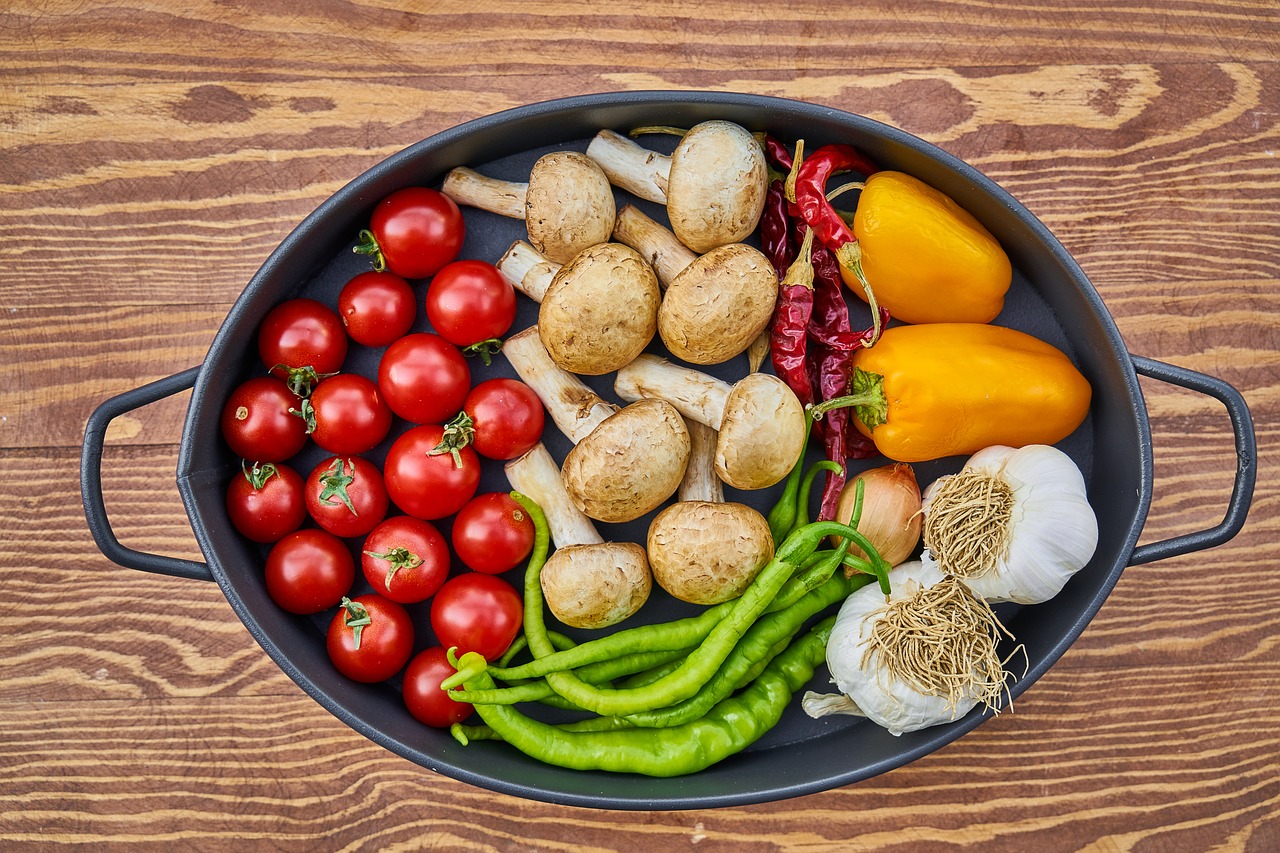 Rob Undersander, a retired engineer in Waite Park, Minnesota, wasn’t eager to go public about being a millionaire, but he wanted to expose a loophole that would allow wealthy—or... read more

Walmart And Amazon Shoppers Already Big Fans Of Uber And Lyft According to research from 1010data, 12.4% of US WMT shoppers use Uber or Lyft. With over half of Walmart revenue... read more

At the end of every year, lists are compiled of the best performing hedge funds. HSBC Hedge Weekly is among the prominent names that compile a list and... read more

EZchip Semiconductor Ltd. (NASDAQ:EZCH) is over-valued and is inflating its GAAP earnings according to a report from the famous short biased value hedge fund, Kerrisdale Capital. Started by Sahm... read more