Ron Baron:Tesla Could Be 50X Return In 15 Years – ValueWalk Premium

Ron Baron:Tesla Could Be 50X Return In 15 Years

Ron Baron:Tesla Could Be 50X Return In 15 Years – be also talks about election and we can only wonder if he is voting for Gary Johnson – JK – sorta. Anyway, Ron Baron is probably the most prominent bull on the stock, the contra case is here.
Ron Baron, Baron Capital chairman & CEO, shares his thoughts on how the upcoming election could impact the economy and businesses.

This may be one of the most interesting companies that I have ever invested in, says Ron Baron, Baron Capital chairman & CEO, talking about why he took a big position in Tesla despite its risk.

Why Ron Baron is embracing the ‘Hamilton’ investment theme 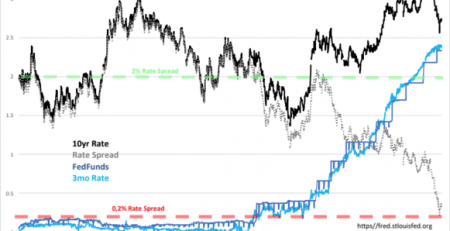 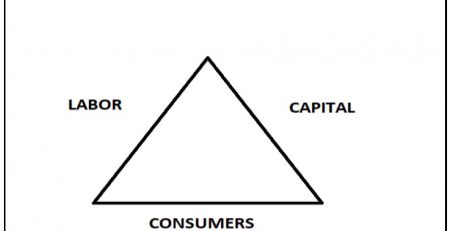 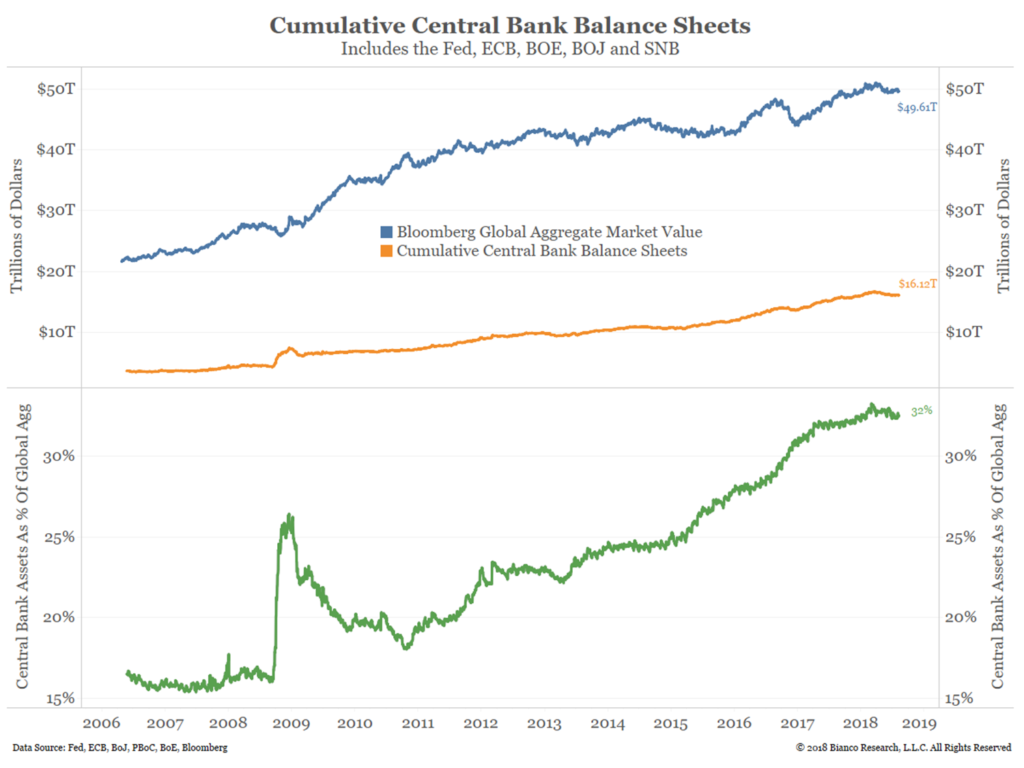 An article by Mary Schlangenstein and Katherine Burton of Bloomberg regarding Bill Ackman's Pershing Square Capital Management and a letter to raise money for a single stock fund and was... Read More