Recent rallies in the prices of copper and iron ore have led Barclays, for example, to predict a decline because the spurt was based “partially on speculation and hype.” Goldman Sachs is taking a more positive stance on metals, after finding increasingly favorable data from China, where manufacturing and property markets are driving growth.

In November, the GS China Metals Credit Wave tracker registered its third consecutive bullish monthly print, which the bank said is “supportive” of metals pricing in the near term. 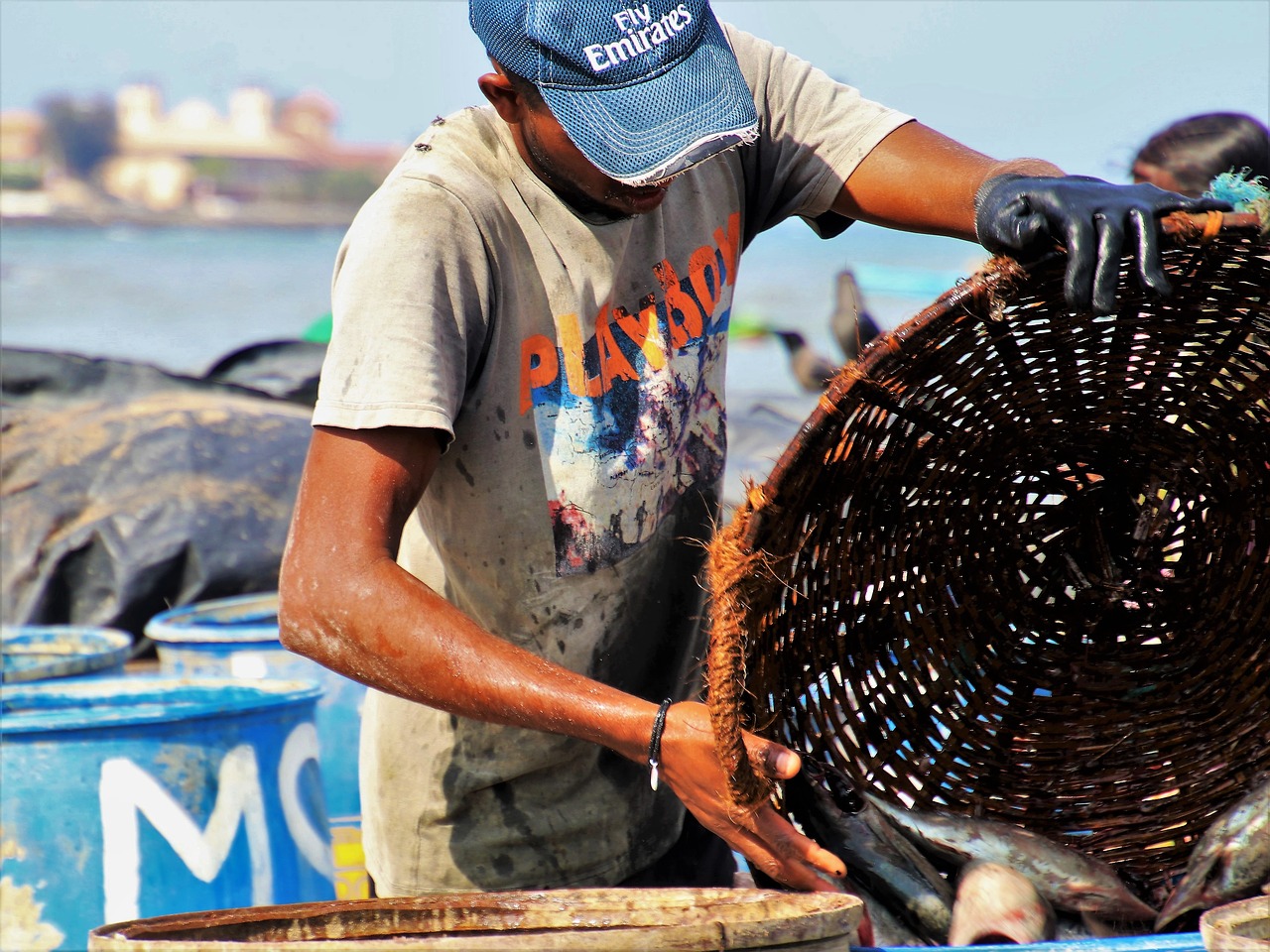 Much attention has been paid to the likely losers in the US-Sino trade war — which include almost the entire world — but it’s not all bad news. Even... Read More

Looking to get away to the mountains of Colorado to breath clean air? Forget it, says a new research study. Ozone-causing chemicals drifting into the mountains Researchers have found surprising levels... Read More

The Bureau of Labour Statistics at the US Department of Labor announced its CPI (Consumer Price Index) for Februaury today. The new figure shows the index has risen by... Read More

Options traders are looking for Tesla Motors Inc (NASDAQ:TSLA)’s price to spike when earnings are announced later today, with the largest single trade on Tesla shares yesterday being a... Read More

Are Offshore Drillers As Valuable As They Seem?

According to recent research from Goldman Sachs, trend following CTA’s have been driving recent market declines in oil – repeating a trend that materialised across Q1 of last year.... Read More

The Centaur Value Fund, which we’ve covered many times before here at ValueWalk, has just capped off another great year. Interview with Zeke Ashton of Centaur 2016 Hedge... Read More

Guest post from Jonathan Rochford, CFA, Portfolio Manager Narrow Road Capital Pty Ltd With the potential for a downgrade in the credit rating of Australia, and the recent downgrade of... Read More

Emerging market outflows are picking up speed as investments get redirected to Europe, primarily Spain and the UK, and leading indicators suggest that cumulative outflows since early 2013 could... Read More