Despite the resource sector's impressive gains booked during 2016, the Newgate Absolute Return Fund still likes the resource sector for a number of reasons, which the fund detailed in a letter to investors sent out earlier this month, a copy of which was reviewed by ValueWalk.

The letter, a copy of which has been reviewed by ValueWalk, explores the eight key reasons why Newgate likes commodity companies despite the turbulent price movements the sector has seen over the past few years.

Overall, the thesis revolves around a traditional supply/demand argument. Newgate finds clear evidence of a synchronized recovery in the global economy and the same time the fund’s analysts believe there is a genuine supply-side side restraint.
Newgate Absolute Return Fund: Why We Like Commodity Companies
The current supply/demand environment is, Newgate Absolute Return Fund believes, a result of the commodity industry’s own mistakes. The resources boom, which took place between the early 2000s and 2014 was fuelled by China’s insatiable demand for commodities. However, commodity companies squandered this opportunity for profit by making decisions to invest in new capacity at record high prices for industrial and bulk commodities pushing up input prices such as labor and materials to a point where capital costs of expansion were much greater than originally forecast. These decisions obliterated billions of dollars in shareholder equity as the simultaneous production expansion caused a major increase in commodity supply sending prices sliding. The world’s largest iron ore producer, Rio Tinto is a great example of this colossal value destruction. Newgate points out that between 2005 and 2015 Rio increased its asset base from $20 billion to $130 billion but over the same period return on equity collapsed from a high of 45% in 2005 to a low of -5% in 2012 and is currently around 0%. 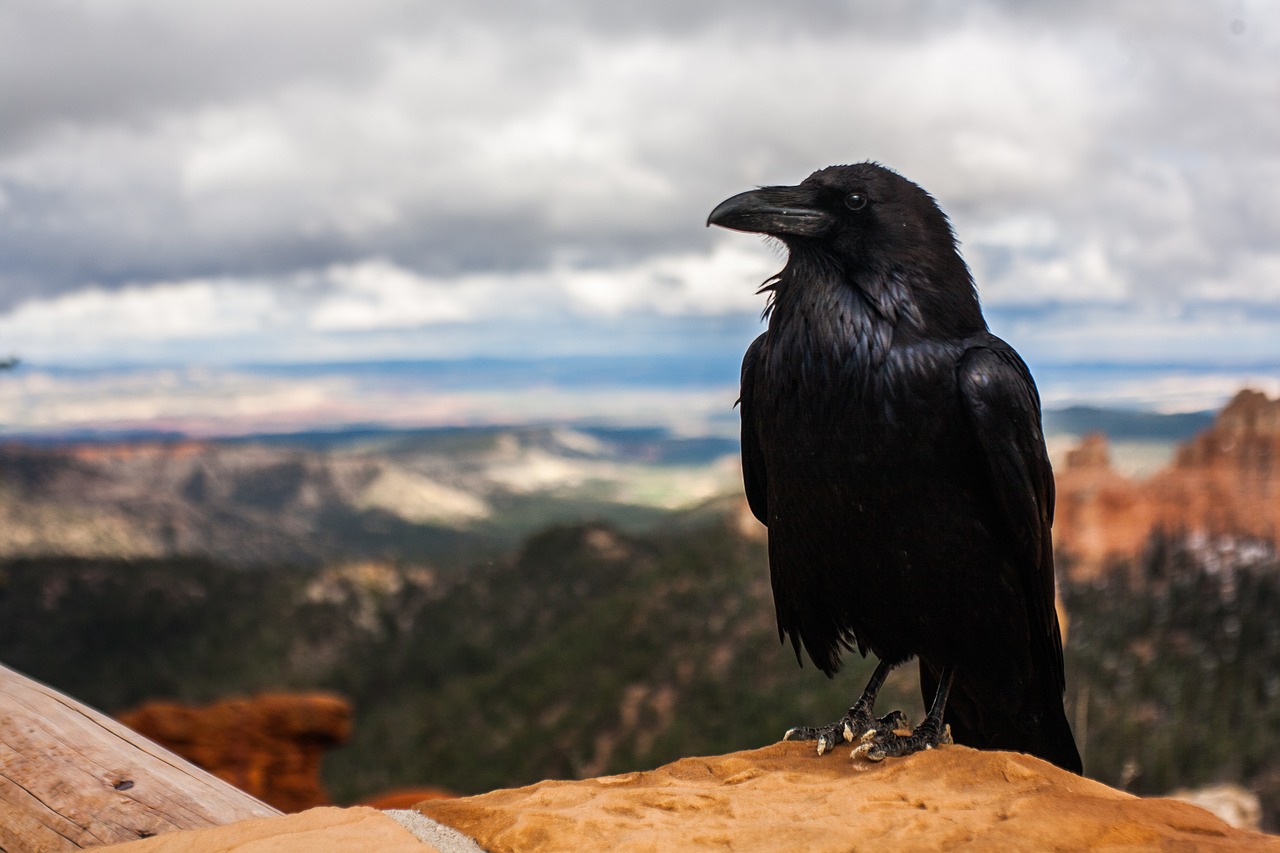 Is Shorting A Dying Art?

RBI Capital Management's fourth quarter and full-year 2017 letter to investors contained the surprising revelation that according to prime brokers, there are less than ten short-only funds active in... Read More

THIRD POINT – GET YOURSELF A BOARD SEAT

THIRD POINT – GET YOURSELF A BOARD SEAT  by Caleb by Caleb Gibbons, CFA, FRM,– Originally at IBankCoin. Reposted with permission The institutional hedge fund space is typically difficult for the average... Read More

Shadow Banking: Are Prudential Regulations A Lost Cause?

The results from the ECB’s stress tests are in and, while no one’s happy that 25 out of 130 banks failed, finding out that Italy, Greece, and Cyprus haven’t... Read More

Most of the books that we review are either in-depth discussions of a specific financial topic or are meant to present a broad framework that investors can put to... Read More

Does The Magic Formula Work In Benelux, What About Finland?

Does The Magic Formula Also Work In Finland? by Tim du Toit, Quant Investing Joel Greenblatt proved that his Magic Formula investment strategy, as described in his excellent book The... Read More