Peter Rabover, portfolio manager at Artko Capital, is a new fund manager who has found alpha in niche markets.  The hedge fund reported 33.2% performance on the year by primarily investing in issues that are generally not widely known.
2016 Hedge Fund Letters
But while the hedge fund’s early performance is notable, perhaps the firm’s niche approach to investing in areas where transparency is sometimes faint and facts obfuscated is where opportunity is . . .

Jeffrey Gundlach Explains The ‘No Normal’

Do These Insider Comments Show A Surge Coming For Zinc? by Dave Forest Very interesting comments on the zinc market the last few days. From a major producer that says... read more

As we reported yesterday, Caterpillar Inc. (NYSE:CAT) machinists were to make a decision today regarding their new six year work contract. News just in confirms that the machinists have... read more

This is part six of a ten part series on Ray Dalio (and part of our upcoming ebook on Dalio, which will include much information not available to the... read more

Truths About Stop-Loss Strategies That Nobody Wants To Believe

Truths About Stop-Loss Strategies That Nobody Wants To Believe by Tim du Toit, Quant Investing If you're a long-term reader of my articles, or a subscriber to the newsletter, you... read more 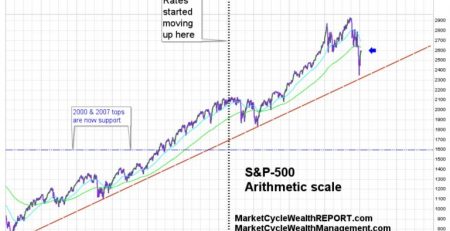 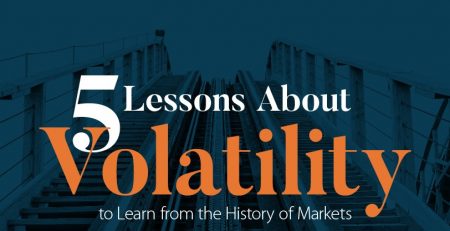 5 Lessons About Volatility To Learn From The History Of Markets

In 2018, the re-emergence of volatility took many market participants by surprise. Q4 hedge fund letters, conference, scoops etc After all, aside from a few smaller, intermittent spikes over the course... read more