With hedge fund assets under management hitting an all-time high – topping $3 trillion – another industry milestone appears contradictory. Hedge funds closing their doors in 2016 was at its highest level since 2009, an HFR Market Microstructure Report noted. The high hedge fund failure rate came amid a drop in new fund launches, lowered fee structures but generally positive year to date performance. But all isn't gloomy, according to HFR, as the process of economic normalization could result in a positive market environment for hedge . . .

Study of the earnings of the wealthiest operators on Wall Street have confirmed Stephen Schwarzman still stands on top. Schwarzman, chief executive at the Blackstone Group (NYSE:BX) was confirmed to... Read More

CVR Energy Inc. (NYSE:CVI) have today suffered a loss in their ongoing battle with Carl Icahn over the future of the company. He finds himself in control of 69% of... Read More

Creating a low-cost auto insurance company that sells to those who traditionally can’t afford coverage and then employing cost-effective tactics when it comes time to payout claims has been... Read More 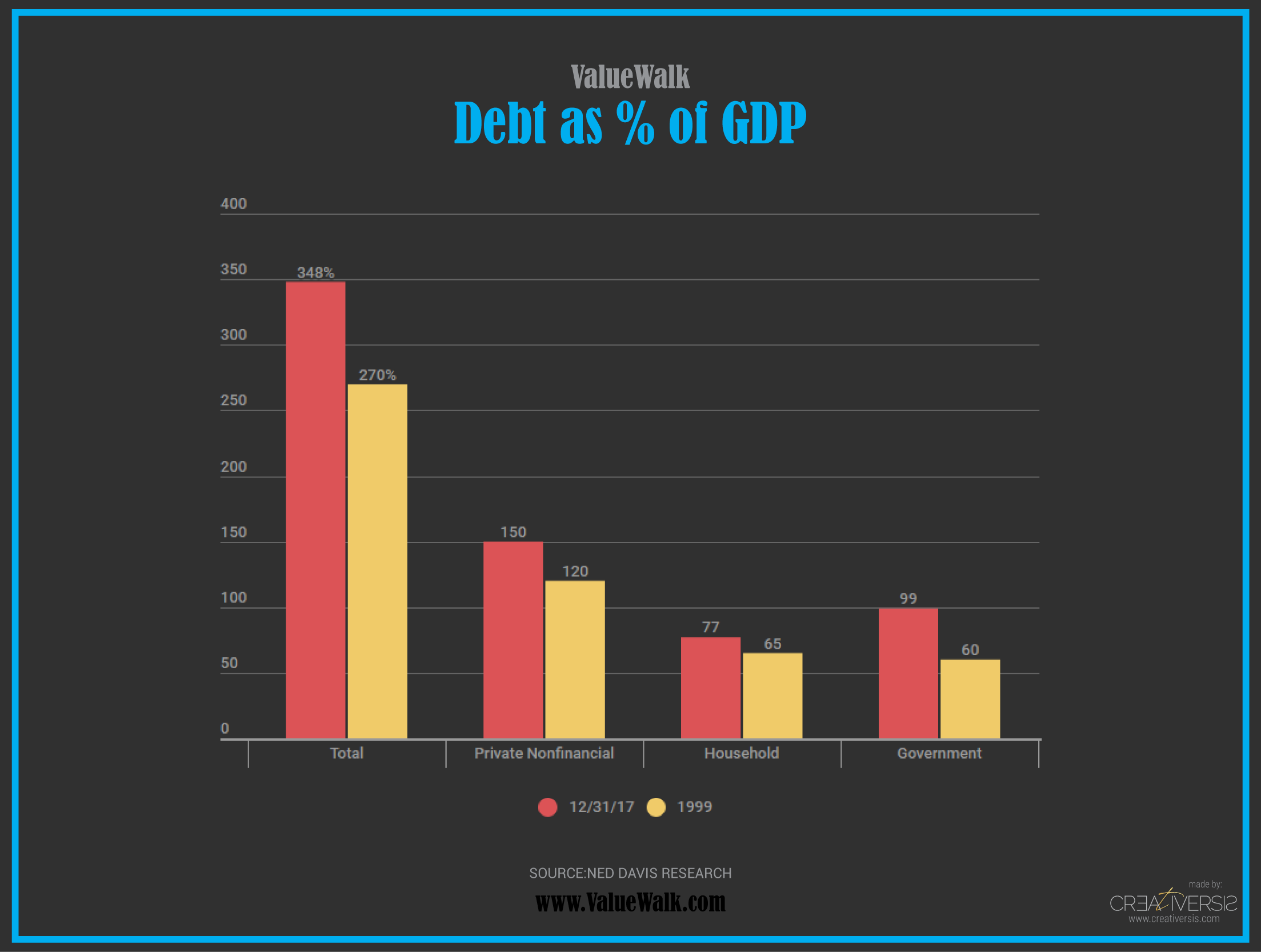 When Was This Said? “Corporations are borrowing money and selling bonds like never before…the debt load is up a staggering 60% in the past five years…”

This is from RBI Capital one of the few remaining short biased hedge funds Stay tuned for more from RBI soon They note in a recent letter to investors (emphasis... Read More

It's been a rather difficult year for many funds, including the REIT-focused Chilton Capital Management. However, November brought a turnaround for Chilton, erasing most of its losses. The fund... Read More

Chambers Street Properties (NYSE:CSG) only entered the market back in May. Unfortunately, this was a very bad time for the company to enter the market as a REIT. On... Read More

Warren Buffett made his first million by investing in deeply undervalued stocks that the rest of the market seemed to be overlooking. By using this approach, Buffett could take... Read More

Via The View From BlueRidge  Chrysler and the U.S. auto industry have been on the mend since the financial crisis (see Imported From Detroit). Europe's economy, on the other hand,... Read More