On knowing when to quit

“If at first you don’t succeed, try, try again. Then quit. There’s no point in being a damn fool about it.” -W. C. Fields

News flash: events of April 5, 2017 are an irreversible short catalyst, with high likelihood of securities fraud and investor lawsuits to come

Allied Minds has failed, and continues to fail, at identifying and monetizing technology in a way that returns value to shareholders

“If there is something in nature you don’t understand, odds are it makes sense in a deeper way that is beyond your understanding.” -Nassim Taleb, Anti-Fragile

What is Allied Minds, and why is it trying to be two conflicting, contrasting business models at the same time?

Business models should not be this difficult to describe

Publicly traded Venture Capital funds are a bad idea at all stages of the fund’s lifecycle; there are good reasons why most funds are private

Bloomberg’s list of comparable companies, and those identified as sector equivalents – are inaccurate and misleading

Analysts, struggling to understand ALM’s business, placed it into the wrong sector

Carl Icahn has said recently that if Apple Inc. (AAPL) doesn’t take his advice for a $150 billion share buyback, he would be open to a proxy battle. read more

As Gates Divests From UK Prisons, US Protesters Wonder

The Securities and Exchange Commission appears to be covering several critical bases when they unveiled plans today to reign in high frequency trading (HFT). Wide ranging proposal touching in some... read more

On Monday for a second time this year, Caterpillar Inc. (NYSE:CAT) cut its 2012 forecast for revenue and earnings, and cautioned the global economy was slowing down faster than... read more

Wally Weitz: Finding Value in Growth Stocks H/T Dataraom Longtime value manager Wally Weitz has unperformed many of his peers in recent years, in part because he has been keeping a... read more 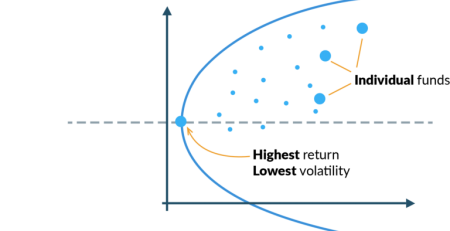 Just throwing something into a portfolio labeled an Alternative Investment is likely going to be a mess. But a lot of times, that’s what happens. A client listens to... read more