The stock market is acting like a bunch of bored teenagers. At present, we have a number of “Adults in the Room” who are arguing that a crisis will... read more 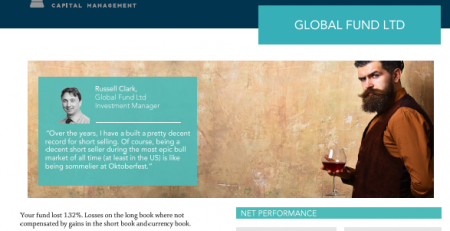 Herbalife Ltd. (NYSE:HLF)’s motion to dismiss a lawsuit against it has been denied by a U.S. District Court. Plaintiff Dana Bostick has accused Herbalife of being a pyramid scheme.... read more

A special edition of Bloomberg Television's "In the Loop with Betty Liu" focused its 8am ET hour this morning on a special report, Tesla Motors Inc (NASDAQ:TSLA): Dealer Disruption. In the fight... read more 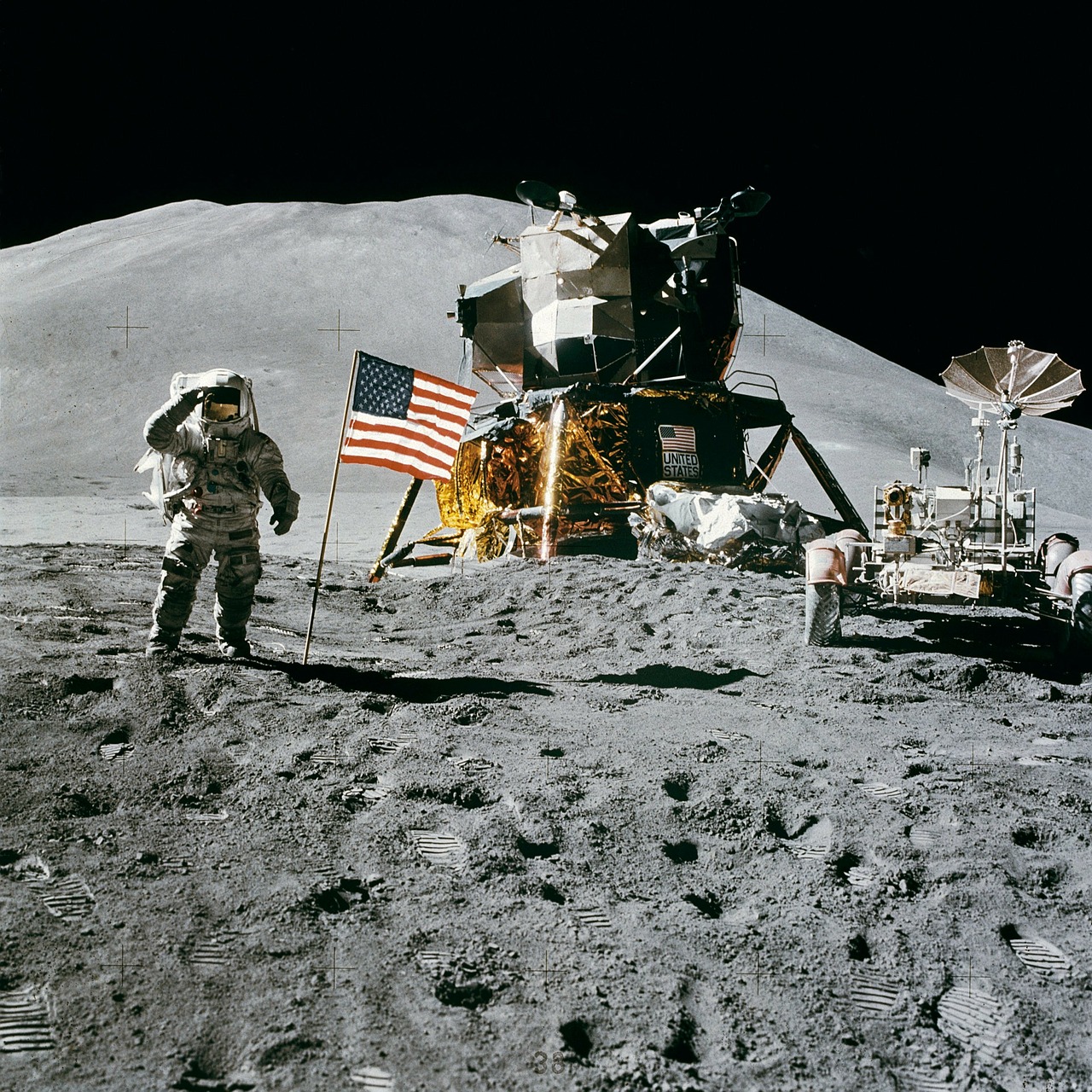 As more and more year-end hedge fund letters pour in, we’re seeing some pretty clear trends. A handful of equity-focused funds managed a positive return in December, and ... read more