How are American Household Balance Sheets looking? Not too bad according to some recent numbers

At the end of August, figures from the US Commerce Department showed a worrying trend among consumers: Average household savings has plummeted by nearly half in two years.

In June, the personal savings rate was 3.8%, down from 2015, when households were putting away 6.3% of after tax-income on average, according to Commerce’s . . .

Online fashion clothing retailer ASOS plc (LON:ASC) (OTCMKTS:ASOMF) is once again in the sights of shortsellers. The U.K-based company has accumulated a short interest of above 5% according to Markit,... read more

I have noticed, that with merger mania in full swing, Wall Street is turning to increasingly disjointed and exotic valuation metrics in order to justify the high valuations, (by... read more 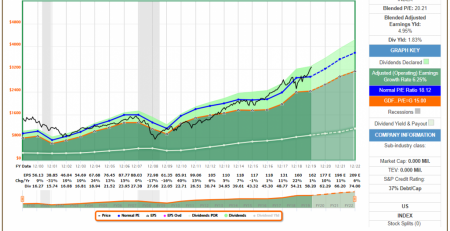 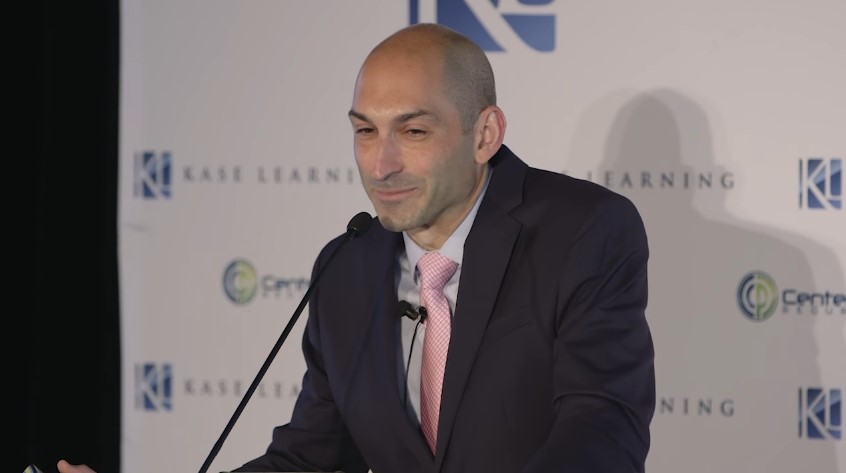 Andrew Mellon: The Best Treasury Secretary In US History?

Andrew Mellon: The Best Treasury Secretary in US History by Lawrence W. Reed, Foundation For Economic Education His Greatest Contribution Was Allowing Others to Flourish Of the 76 men who have... read more

Whitney Tilson made a great call with his short K12 position -Tilson notes the latest developments in an email sent to investors. Whitney Tilson also discusses Hertz and why he is... read more