Real interest rates, both long and short duration, have been on a steady decline since the 1980s. Some analysts believe that thanks to the world's debt binge, and highly indebted sovereign nations, rates will never be able to breakout higher again. However, this view isn't held by Bank of America Global Economist Ethan S. Harris.

In a report published at the end of last week, Harris and team lay out the reasons why they believe that the downward slide in both short and long real interest rates is . . .

A breaking report from BusinessInsider says that Ford Motor Company (NYSE:F) is naming Mark Fields as its new CEO. The firm, which is currently lead by Alan Mulally, has... read more

Border Taxes Now that President Trump’s inauguration has taken place, the debate has returned to his potential policies and what they could mean for the US economy, as well... read more

As the company with the largest market cap at $548 billion, Apple Inc. (NASDAQ:AAPL) is the most valuable company. It is the market leader in many other areas but... read more

Chesapeake Energy Corporation (NYSE:CHK) debt of $4.00 billion is yet to be settled fully, and the company expects to service the remaining $1.2 billion by the end of this... read more 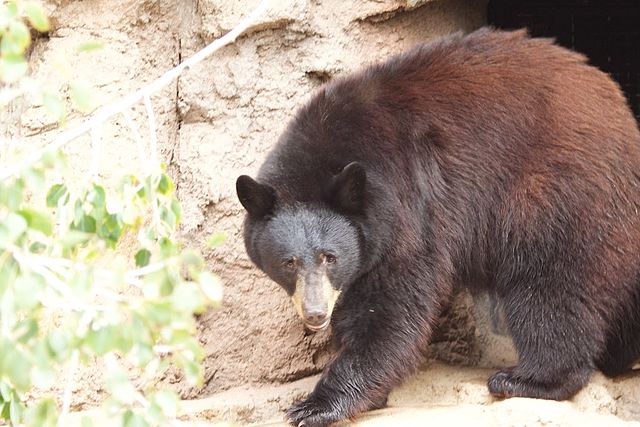 Morgan Stanley On How To Spot Bear Markets

When the Dow Jones Industrial Average plummeted more than 3,200 points or 12%, in only two weeks in February, what was message it sending? How does one know if... read more

Despite the persistence of low yields across the fixed-income market, investors continued to plough money into the asset class last month pushing up prices in a reach for yield... read more

European countries consumed a total of 18.7 trillion cubic feet (tcf) of natural gas in 2013, of which 5.7 tcf came from Russia. The Energy Information Administration (EIA) has... read more