Muddy Waters Capital is short OSI Systems Inc. (OSIS) on concerns the company’s international contracts raise red flags that could cause an earnings cliff and significant regulatory fines. Should such a company be responsible for handling the nation’s security? argues the short biased research firm.

See the video on their short embedded below.

We are short OSI Systems, Inc. (OSIS.US) because we think it is rotten to the core. We believe it obtained a major turnkey contract in Albania through corruption. It is likely that OSIS’s accounts are misstated as a result. We believe the pricing of its Mexico turnkey contract does not stand up to scrutiny. We estimate that the contract is so rich, it accounted for more than 50% of OSIS’s FY2017 EBITDA, despite being only 15% of revenue. Put another way, we estimate the Mexico contract’s EBITDA margin is approximately 55%, which would mean the rest of OSIS has an EBITDA margin of a paltry 7.5%. This contract is up for renewal in 2018, and non-renewal would seemingly have an enormous impact on OSIS’s profits. It also implies that there is significant room for price adjustment downward, which could have a material impact on profits. Former employees’ statements support our view that OSIS is rotting from the inside.

It is ironic that a company integral to enforcing the most ticky-tack of rules at security checkpoints seems to pay so little heed to the rules (ahem…laws) governing its conduct of business. We believe the Albania contract resulted from a massive bribe of half the concession value. We believe OSIS’s accounts are misstated as a result of this apparent bribe. Mexico looks to be egregiously priced, which certainly raises questions. Former employees painted a reasonably consistent picture of a company operating with disregard for the law. We are therefore short because this way of doing business just doesn’t seem sustainable. 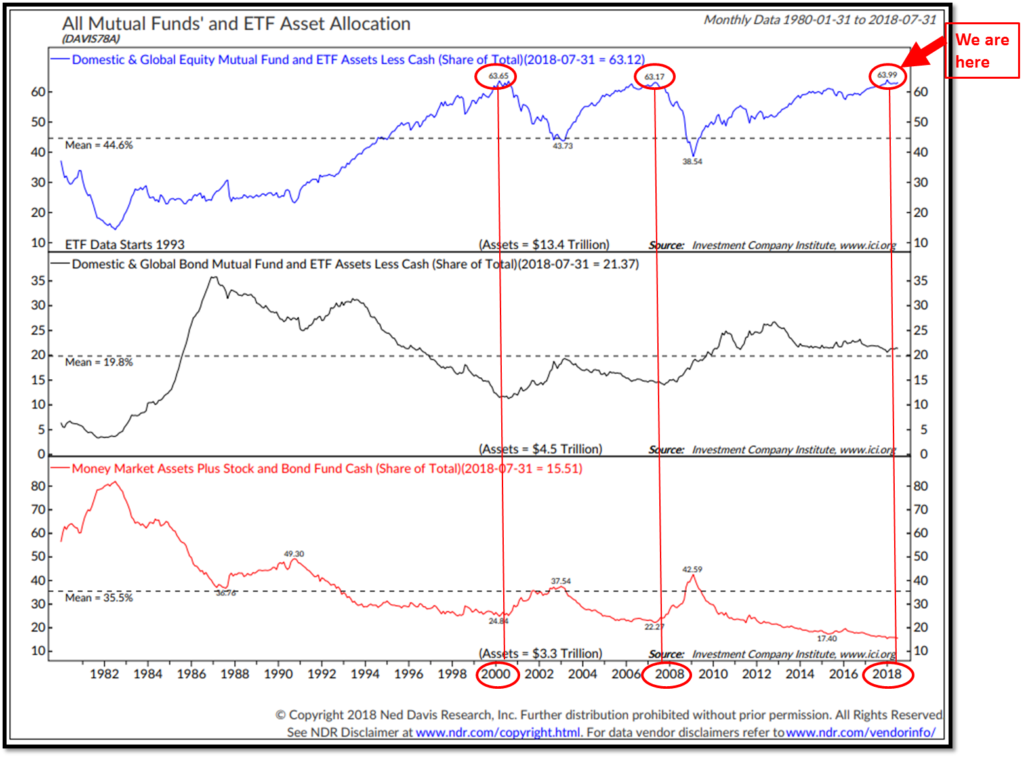 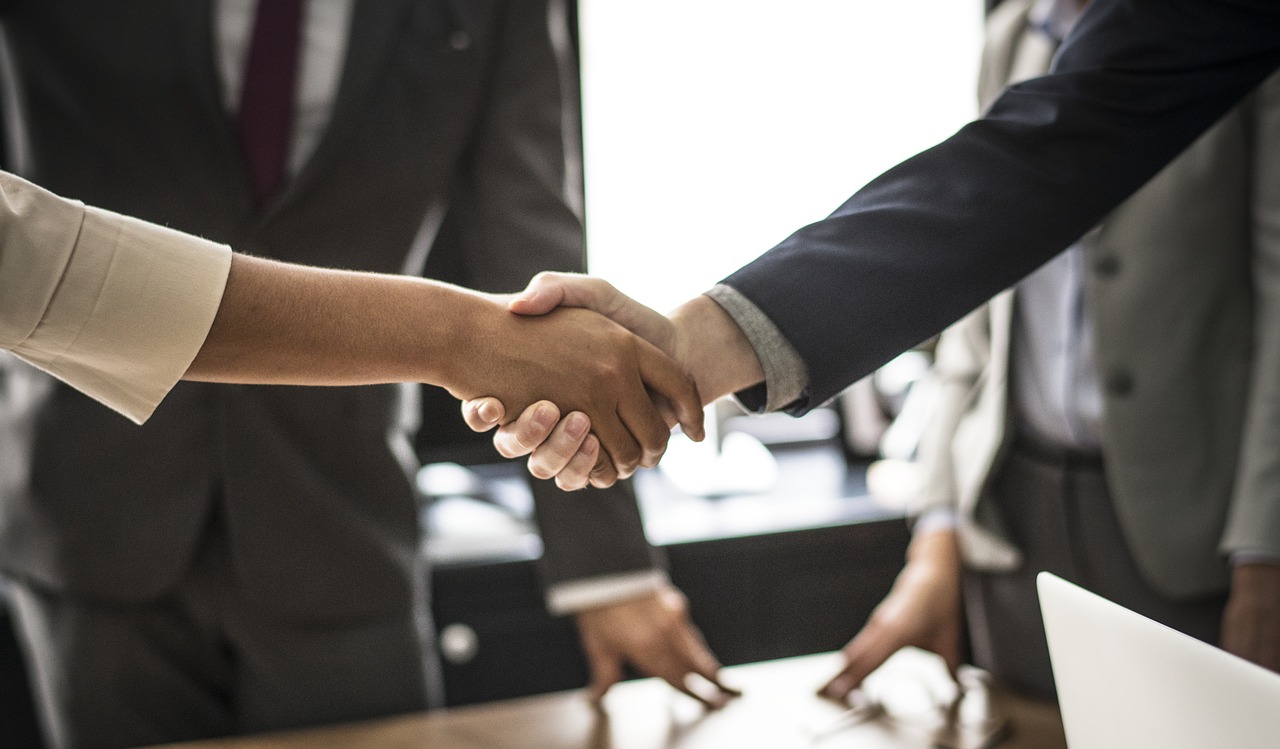 The Five Most Common Misconceptions By Clients

Some clients are surprised at how I look at critical financial decisions. But when I reframe them from the conventional way of looking at those decisions, I can get... Read More 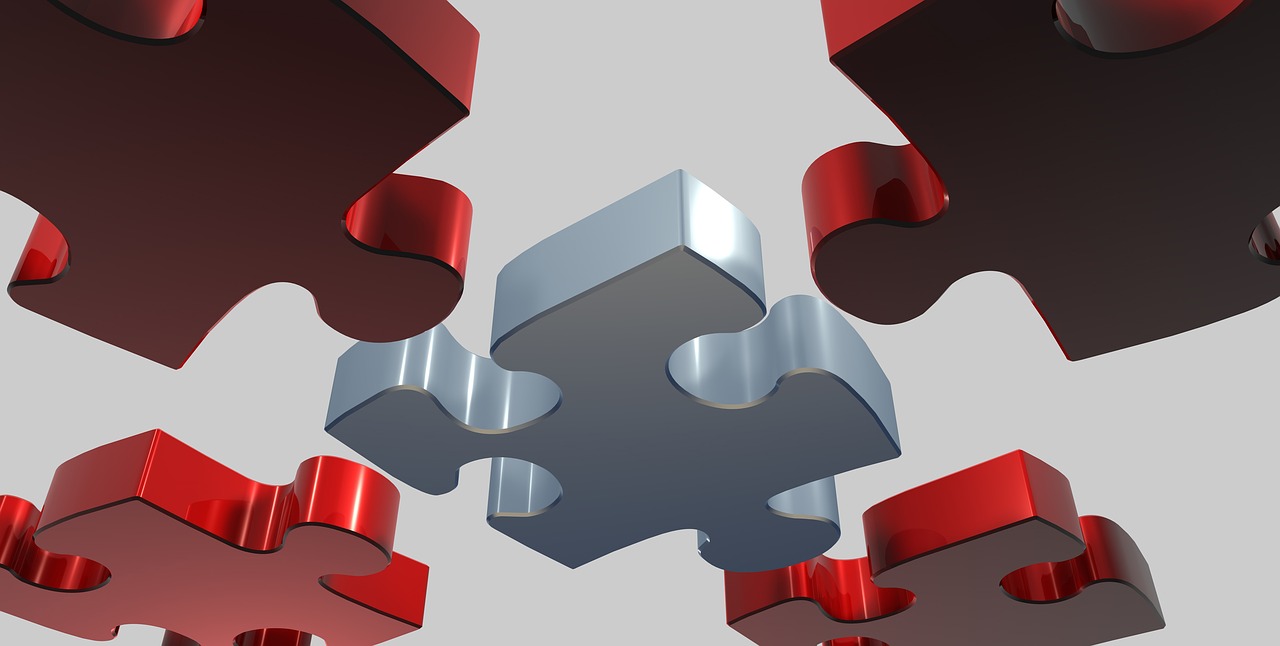 Why Management Matters More Than Ever in Certain Industries