As Yellen Rides Into the Sunset, An Odd Market Environment Exists Where “Phillips Curve is Dead” – ValueWalk Premium

As Yellen Rides Into the Sunset, An Odd Market Environment Exists Where “Phillips Curve is Dead”

When Janet Yellen took the podium for her final news conference earlier this week, there were several oddities. Not only was she a rare Fed chair who did not get re-appointed after achieving arguably strong economic performance – unemployment dropped, inflation remains subdued and the stock market did not crash as quantitative stimulus was extracted – but there were other oddities. In proclaiming the “Phillips curve dead,” Bank of America Merrill Lynch categorized the Fed raising interest rates as 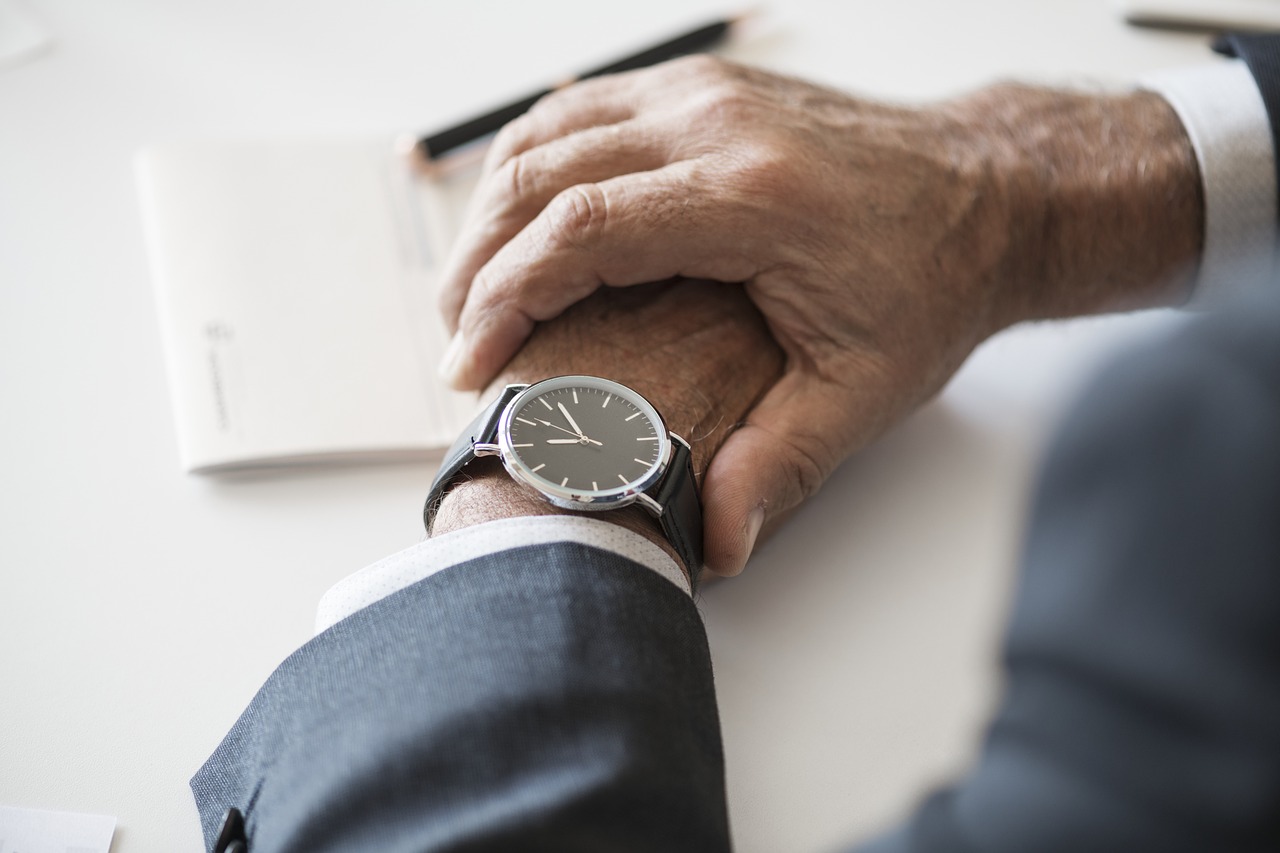 The apple doesn’t often fall far from the tree, as evidenced by the recent fall of Andrew Caspersen, 39, charged by the U.S. Department of Justice with securities and... read more

The estates of Madoff sons Mark and Andrew fight on as most of the family has settled with the court. Bernard Madoff, author of the world’s largest Ponzi scheme, might... read more

Horseman Global, which was up until recently the world’s most bearish hedge fund, before it suddenly reversed course and capitulated on bearish bets earlier in January has made terrible... read more

Lyrical: The Best Active Managers Are Patient And ACTIVE

Lyrical Asset Management may fly under the radar of most value investors, but the managed account and 1940 Act Mutual Fund provider deserves at least some attention. For 2016 the... read more

The TVIX (NYSEARCA:TVIX)  has been responsible for some unusual trading recently. The index, which promises to double gains on the VIX volatility index, was down 30% on March 22nd as... read more

JPMorgan’s Dimon: Next Crisis Could Be More Volatile

JPMorgan CEO Jamie Dimon said the next financial crisis could bring “more volatile” markets and a “rapid decline in valuations” as regulators have hamstrung banks. In his annual letter to... read more