CLSA Asks – How Long Can Consumer Spending Growth Carry The Weight Of The US Economy? – ValueWalk Premium 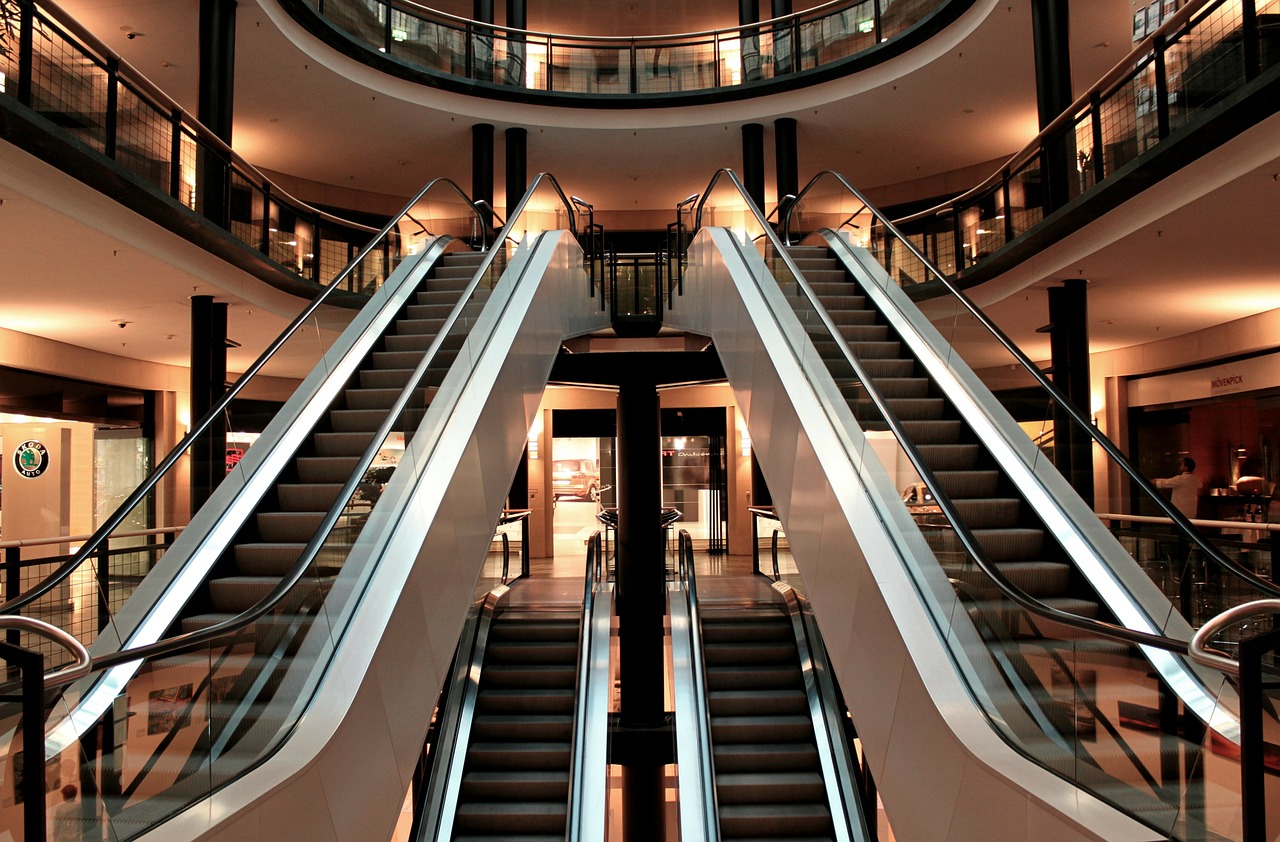 CLSA Asks – How Long Can Consumer Spending Growth Carry The Weight Of The US Economy?

Consumer spending growth is supporting  US GDP group, once again.

Figures released last week suggest that the US economy grew by a 2.6% annual rate in the fourth quarter of 2017, adjusted for inflation and seasonality. This rate of growth, while slower than the rates of growth recorded for the third and second quarters (3.2% and 3.1% respectively), makes 2017 the most robust calendar year for economic expansion since 2014, when GDP . . .

Legg Mason has launched four new outcome-oriented index-based exchange-traded funds in partnership with its investment affiliate QS Investors. The launch of the four ETFs marks the entry of the mutual... Read More

Societe Generale strategist and resident permabear, Albert Edwards is revisiting his Ice Age thesis this month as US implied inflation expectations fell lower, following what he sees as a multi-cycle... Read More

After meandering through the California drought, almond farming, and why his shower is better than yours, Bill Gross has decided to weigh in on bond liquidity. If you’ve read... Read More

American Express Company (NYSE:AXP) has announced that it will lay off 5,400 of its staff. and has announced restructuring costs of $400 million for the fourth quarter of 2012.... Read More

The Chinese Banking Regulatory Commission (CBRC) has announced that it will do regional and national stress tests this year to determine the extent of bad credit and non-performing loans... Read More

This is the fourth article in a series that highlights current trends in the leading segments in the Financial Services sector as revealed during the RBC Capital Markets’ Financial... Read More