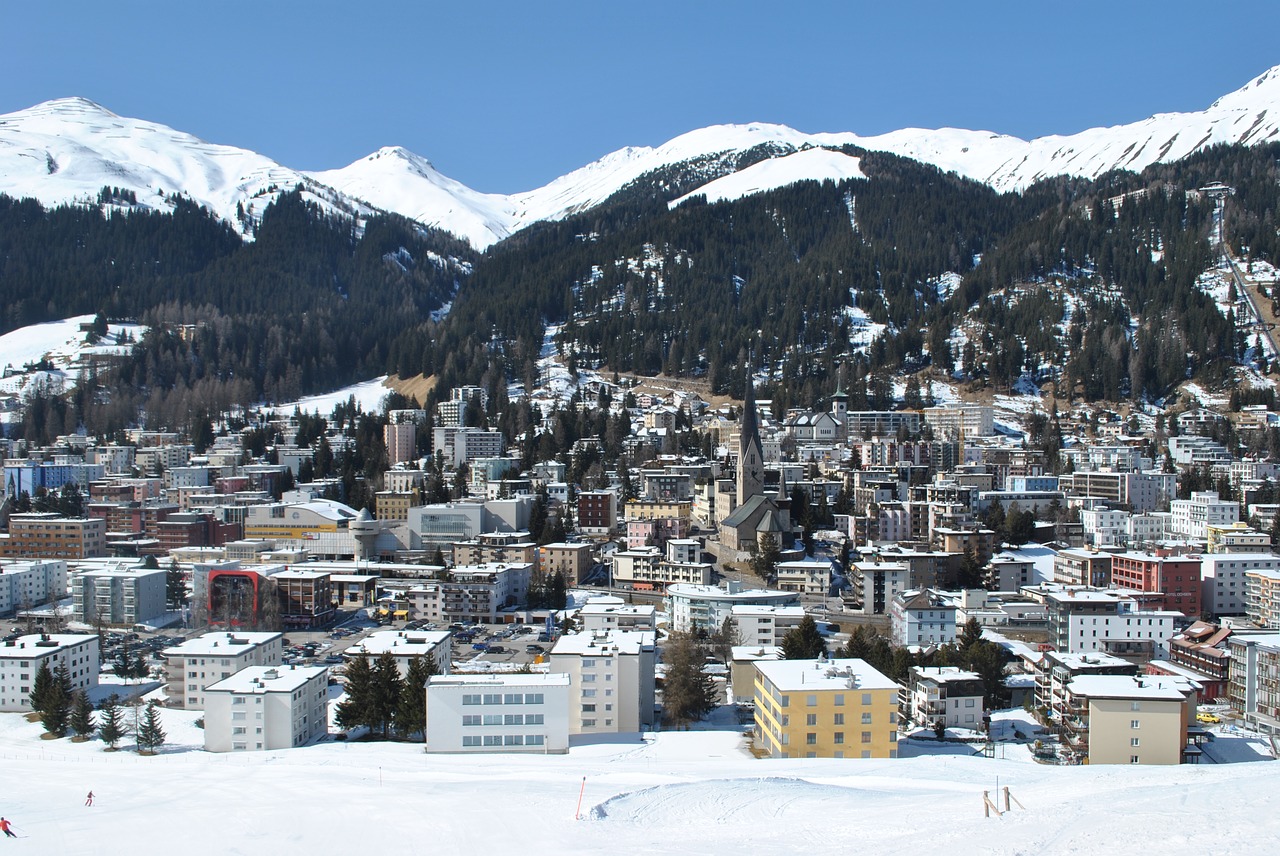 The “Great Debate” Part Four: Should You Pay More For An Active Fund Manager?

Escheatment: Don’t Let It Happen To Your Retirement Accounts!

When it comes to retirement savings, many investors prefer to just set it up and then forget about it so that it will continue earning interest and returns until... read more

Chesapeake Energy Corporation (NYSE:CHK) is having a good day. The firm's shares are up a fraction under 1 percent on today's trading after a New York judge ruled that... read more

It’s been awhile since a Bitcoin was worth more than a grand, and the crypto-currency has been moving sideways for most of the year, but for those who still... read more

Royal Bank of Scotland Group plc (NYSE:RBS) (LON:RBS) shares tumbled on the London market this morning after the company released its numbers for the three months ended September. The... read more

Alibaba Officially Files For US IPO

Alibaba Holdings has finally filed for an IPO in the United States. The Chinese internet giant controls the vast majority of e-commerce in the east-Asian economy. The official filing... read more

If there’s money to be made from a trend, Goldman Sachs usually wants to be involved, and cryptocurrencies are no different. Indeed, a recent report from Goldman analysts Robert... read more