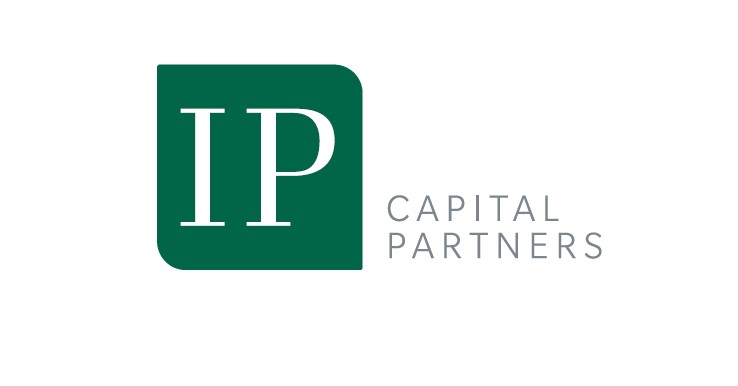 Despite the drop in 2017, Panvel has appreciated by 39% in the past two years. The stock price volatility contrasts with the stability of the business, which has been recording consistent and improving results. As mentioned in previous reports, the lower liquidity and share price volatility, although an inconvenience, do not prevent us from participating in the evolution of the business. Panvel is a high quality asset with highly predictable results and a long runway for growth over the coming years. Moreover, there is always the possibility that the liquidity may be mitigated in the future.

The good news is 2018 starts with shares trading at a rather attractive level. At R$400 per share, the company trades at an estimated sales multiple of a mere 0.75 for 2018 – assuming real sales growth will remain in line with the company’s results of recent years.

Given the strong share price gains in the last months of 2017, we continued to trim some positions – not without some hesitation.

It has been a pleasure to watch and participate in the value creation of remarkable companies such as Alphabet (Google), Amazon, Itaúsa/Itaú, Berkshire Hathaway, Danaher, B3, Energisa, among others. On the other hand, in some cases, prices have been moving ahead of value. How can one solve this dilemma? Selling is not without its risks. Imagine the bitter regret of investors who were shareholders of Berkshire Hathaway, Amazon, Ambev, Souza Cruz or Itaú 10 or 20 years ago but decided to sell their shares because they became“too expensive”.

Our most common and costly mistake over time has been to prematurely sell investments in extraordinary businesses. The truly exceptional companies often positively surprise us and create more value than we – and a large share of the market – are able to anticipate.

Over the years, we have adjusted the frequency of our most significant reductions to occur only when market prices truly offset this “risk”.

At the end of the day, we seek balance. As markets show increasing signs of over-heating, our conservative temperament tends to prevail. We have slowly trimmed some investments, increased the funds’ cash and spent slightly more on hedges preparing for a bigger market downturn.

We do not make investment decisions based on macro concerns but, as long-term investors, we are aware that markets are cyclical and are subject to shocks every so often. As such, it is useful to try to “take the temperature” of current market conditions. Some signs:

The above message is loud and clear: the world has been swimming in liquidity for a while, with direct and indirect impacts to asset prices. And this will possibly begin to unwind. The Fed has already started to increase interest rates, removing liquidity from the markets. The European Central Bank indicates a similar path for 2018. If the ample liquidity had such positive effects on asset prices, how strong will the headwind be if this situation is reversed?

On the other hand, Trump’s tax reform will boost results of U.S. companies. This is good news for our investments in Berkshire Hathaway and Wells Fargo, not only given the lower taxes they will incur but also the possible secondary effects from the reform (slightly higher interest rates?). In any case, we are not convinced these tax cuts are sustainable in the long term and are therefore cautious about factoring this benefit into our estimates.

Our investments in Brazilian companies, such as Itaúsa/Itaú, Energisa, B3 and M. Dias Branco continue to report good results and trade at reasonable prices. Nevertheless, we continue to tone down our enthusiasm as we face the country’s harsh reality. There is still a lot to be done to put the country on the right track –many risks and uncertainties that will not vanish in the short term – which, in most cases, is not reflected in prices.

Despite the slightly more cautious tone of this report, we are pleased with our investments. One of the advantages of investing in truly top-tier companies is that they are accustomed to overcoming obstacles.

Below, we discuss in greater detail one of the companies that has been part of our fund for several years: Danaher.

“When I heard, I said Dana-who? We all had misgivings. A US company with no experience in medical instruments; if they bought us, what could they possibly add? All the prejudices about American management style surfaced; brash, political, short-term view, only interested in profits. I heard about the Danaher Business System and thought, this might be real, or it could just be a public relations stunt. We were in for a big surprise.

They took much the same approach as the rest, but a number of things stood out. First, they wanted to talk to customers; this made a lot of sense to us. Then, they insisted on walking the floor of our factories. This we couldn’t understand. What did they know about manufacturing medical equipment? We also saw Danaher’s CEO, Larry Culp, take a very intense and personal interest in the details of our business. And then there were the questions; endless questions; ten times more than anyone else. The level of due diligence was impressive. 4

Peter Kürstein, CEO of Radiometer – a company acquired by Danaher in 2003

Some of our clients have the same reaction when we mention Danaher: “Dana-who”? Although unknown to many, its products are often present in people’s lives – mostly indirectly, as we will see later on.

In this report, we decided to share more on Danaher’s business model and explain why we invest in the company. Danaher offers a rare combination of positive attributes: (i) businesses with high barriers to entry, (ii) fairly non-cyclical, (iii) a powerful culture of operational excellence, (iv) ownership mindset, (v) good opportunities to reinvest capital (through M&A) and (vi) low succession risk.

But what is Danaher? Like Ultrapar and Berkshire Hathaway, Danaher is a holding company that owns several businesses. However, unlike the previous examples, Danaher’s portfolio is concentrated in the scientific and technological fields – products and services that carry a high degree of intellectual property.

Currently, Danaher generates US$18 billion in revenue and US$2.8 billion in net income,5 employs 62,000 people and is valued at approximately US$69 billion.

The holding company is organized into five business platforms, each of which branch out, on average, into four independently managed companies. Each of these businesses is ranked first or second in terms of market share in their respective segments. They are also B2B businesses, essentially catering to specific niches, with low fixed and working capital requirements6. Virtually all cash surplus generated by these companies is converted into new acquisitions for the group, in a model similar to Berkshire’s.

Michael Covel speaks with Michael Mauboussin today on his second visit to the podcast. Mauboussin is an author ("More Than You Know", "Think Twice: Harnessing the Power of Counterintuition"),... Read More 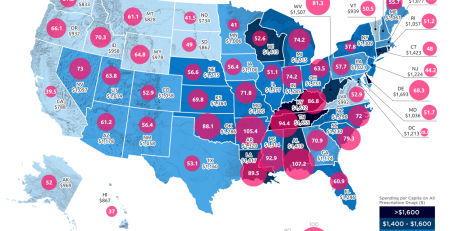 The following is a summary of our recent FS Insider podcast, "Danielle DiMartino Booth: Problems at the Fed, More Volatility for the Markets," which can be accessed on our... Read More