Nelson Peltz, the chief executive and a founding partner of Trian Fund Management, joins Reuters Breakingviews Global Editor Rob Cox for an exclusive one-on-one conversation on how investors can better work with the companies they own in 2018 See video and a small text excerpt below

We've never come with a plan to embarrass anybody. We always come with a plan that says look this is a great company. It's lost its way not to the last quarter or two but perhaps the last decade. And we've got a plan and we think it's a good plan. And it's a plan that it warrants discussion in the boardroom with all the facts because all our work is done outside the boardroom with public information. And we think it's where it warrants a discussion and how this company should be structured priced how they're marketing whatever the issues are. But it's not meant to be a fight. It's not meant I'm going to repeat myself to embarrass anybody or to unseat the CEO. Now unfortunately sometimes it winds up that way but that's not the objective the objective is simply to make the company perform better and to perform better. And this is very important. To perform better on the income statement. That's where we live and breathe not the balance sheet. If we're proposing three or four more turns of leverage on a company. You don't need us. We can just hire a banker to do that. Happily do that for you. We have real ideas on how sales up and expenses down.

[00:01:50] Work your mug says That's correct. And it says sales up on one side and cash is king on the other has cheesecake. So whenever you come to our office we have a mug and that's what it says on it and we lose thousands of them every year. People pay.

[00:02:05] Well I mean how is that how does that distinguish you from say other you call yourself an engaged shareholder. How is it different from an activist. Because we are of course shorthand in the media we say well Nelson Peltz karma activist investor why are we are we making why what's the distinction.

[00:02:22] You know the distinction unfortunately is what the word activist has come to mean. I think it's come to mean a fight think it's come to mean short term. And if you look at our record when we get on a board try an. Were in that investment for almost seven years and that that number is growing it's not decreasing. So think about that we don't. We are really not that concerned about the next quarter's numbers because we're going to be around for twenty eight of them. So it doesn't make a difference to us. We are interested in having management and the board to wear bifocals. Okay. The near term is important but really have your sights set on the long term. What is the objective. What's the target. Share it with your share owners. And tell us the gates that you're going to go through to get there. There also needs to be. An ownership mentality in the boardroom and that's severely lacking. And I'll tell you something you know if you look at what happened over the last 25 or 30 years with private equity there has been a great transfer of wealth right from the public markets to the private markets and some people say well that's because they leveraged up five six seven eight times and that's partially true. But one of the big reasons that's overlooked. Is everybody in that boardroom when a company goes private and everybody senior on the management team of that private company are owners are long term owners.

[00:04:06] And that's what we try to bring to a boardroom is that ownership mentality and most of the boards today. If the directors own any stock. It's because it was given to them. They're forced to buy some stock but they they can buy it out of their board fees. And. So we come in typically in the companies that we invest in and we are real owners and there's nobody else in the room who is. And we'd like them to start thinking that way because they are representatives of the owners of the business. And that's what we want them all.

As we discussed a year ago in our original report on Globalstar, the stock market has a sad history of gullibly buying into grandiose narratives about spectrum value. In... Read More

As Gold and Silver Decline, Big Profits For Some Hedge Funds

Gold and silver plunged unexpectedly today, giving back what was gained during Japan's first round of fiscal stimulus. The downfall has not ceased apparently and  the metals are expected... Read More 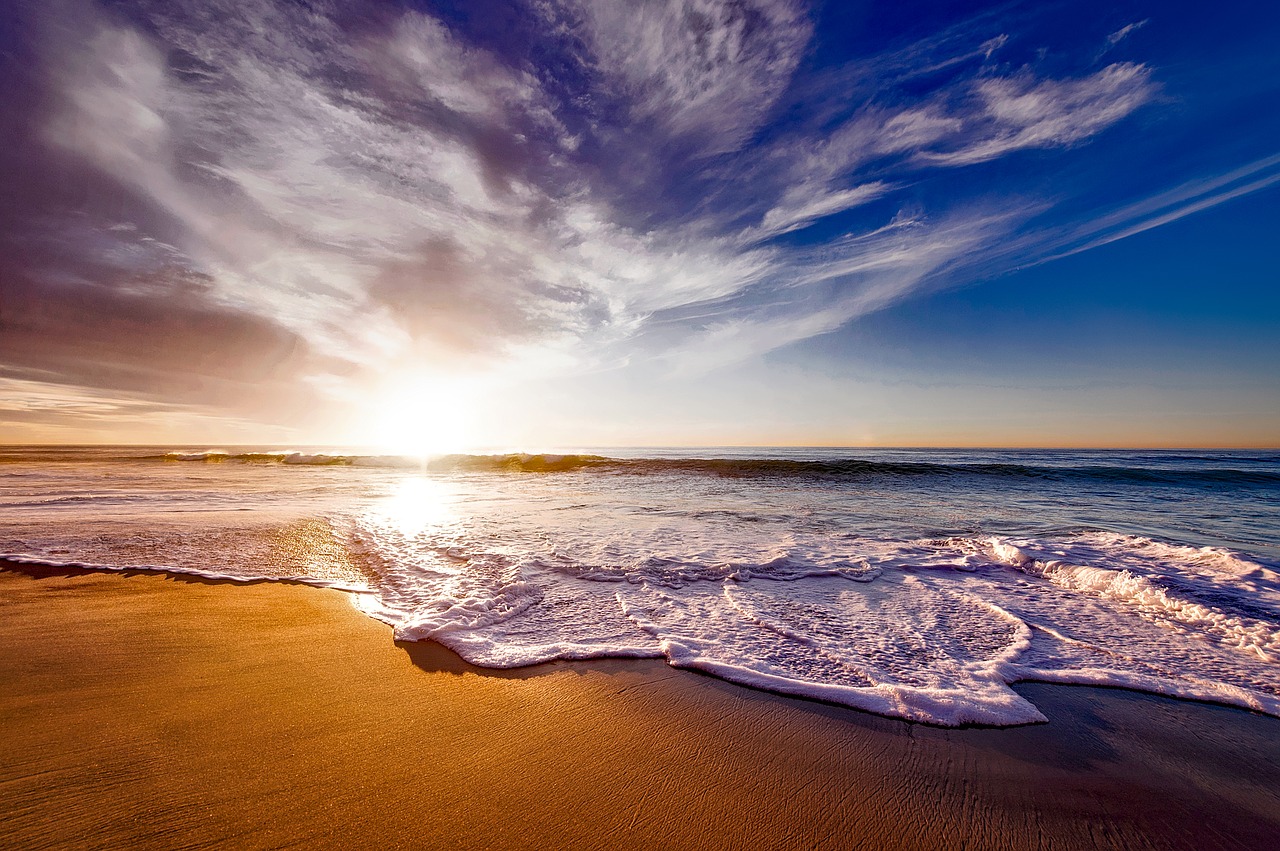