According to Bank of America's Chief Investment Strategist Michael Hartnett, if the S&P 500 continues to rally as it has done for the first few weeks of the year, by the end of 2018, the index will have surpassed 6,000. Only a few weeks (and around 100 S&P points later) after Hartnett publish this staggering observation, BoA Investment Strategist James Barty re-ran the numbers and concluded that a target of 7,000 is now more appropriate. After taking into account this forecast, it . . .

Sterne Agee has analyzed the potential outcomes of Elliott’s involvement with EMC Corporation (NYSE:EMC) and thinks regardless of which path is taken it is likely supportive of the stock. In... Read More

In May, Mohnish Pabrai sat down for a video fireside chat with Jeff Pintar, CEO of Pintar Investment Company. In the talk, the duo discussed several topics, including the... Read More 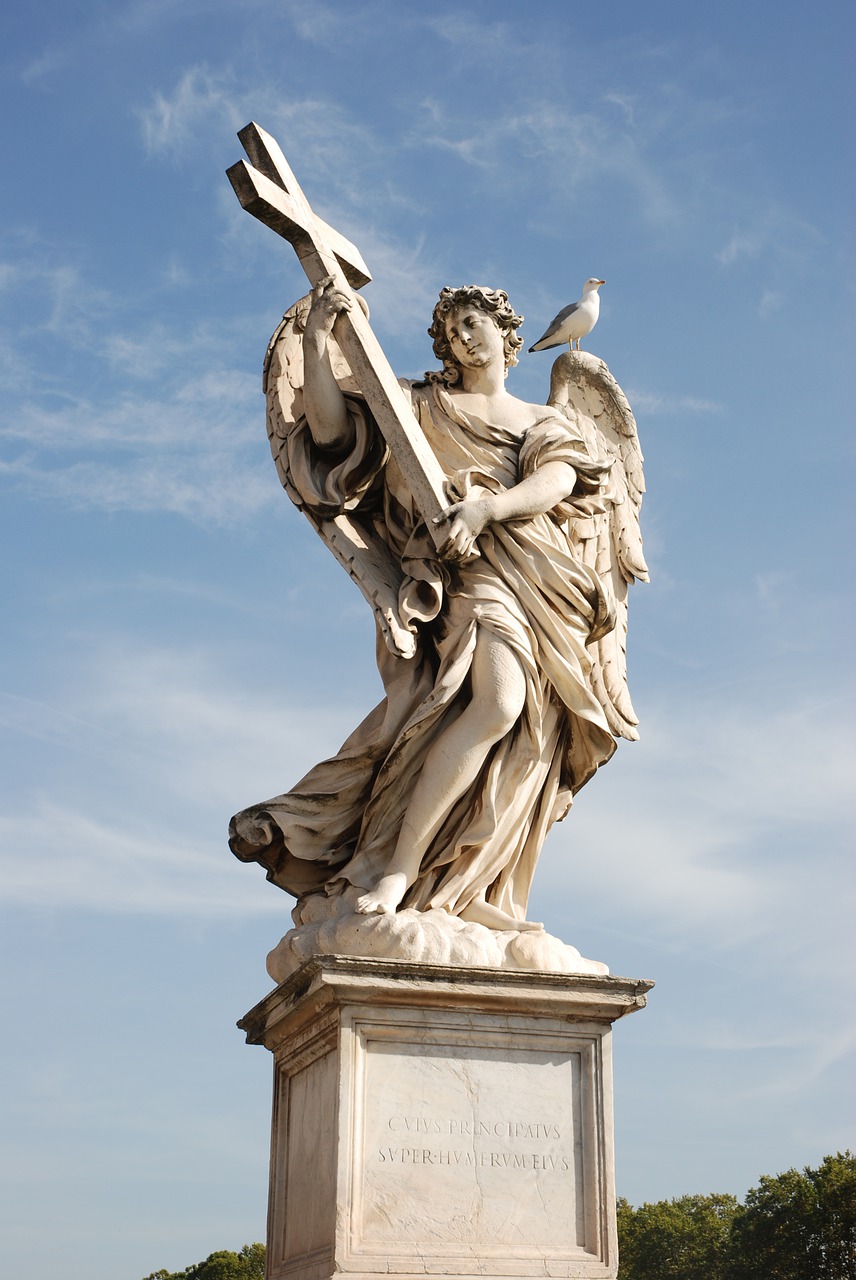 Europe's bond managers have a problem; they're struggling to find attractive investments - specifically, fallen angel bonds. Bond managers are finding it increasingly difficult to find yield in a... Read More

A Global Derivatives Expert Shines The Light On Systematic Risk

A Global Derivatives Expert Shines the Light on Systematic Risk by David Galland “A bank, especially an investment bank, is a fiendishly complicated institution. It is essentially a huge seething... Read More

Today's Gold market has been volatile, as traders seem uncertain about what to do with the metal. According to MarketWatch, June gold deliveries were up on today's market after... Read More

Say goodbye to 2-20 and help to zero management fees In February, passive investing powerhouse Vanguard cut the expense ratios on 68 mutual fund and exchange-traded fund shares across its... Read More

Sentiment Pulls Back, But Still Euphoric

Sentiment pulled back slightly this week, but remains firmly in Euphoria territory making a downturn likely in the next year. While increasing equity net inflows provide some price support,... Read More

From WIRP to ZIRP to NIRP and  Finally BIRP by Joseph J. Ori, CPA, CFA As many of you know, the interest rate policies of all of the central banks around... Read More