One Of Buffett’s Favorite Investors Takes A Swipe At Grantham

Frank Martin has a good long term record .. he nailed the both the GFC and Tech bubble [he really nailed them!] … been bearish for a while..

Buffet said this about Frank Martin ..

"For many years I've enjoyed reading Frank Martin's letters. This collection contains much investment wisdom and, just as important, sets a standard for advisor-client relationship" Warren Buffett via "Speculative Contagion: An Antidote for Speculative Epidemics" by Frank Martin

On Cape Ratio  .. “This metric better accounts for the cyclicality of earnings during the oscillations of the economy. When earnings are trending upward, the trailing 10-year moving average will understandably be less than earnings of the previous 12 months, providing a governor on excessive expectations of boom times. It works just as well to mitigate pessimism during downturns.”

“Costco, a remarkable business, is not impervious  to competition. It currently sells at 32 times annual earnings. It sells for 47 times its 10-year earnings. This  valuation is despite massive shifts and intense threats in basic consumer products. Amazon continues new  forays into grocery and is growing its dominance in home goods. Walmart has brushed up the appearance of  its stores and moved to revitalize its grocery game. Perhaps most importantly, Aldi is drawing cost-conscious  millennial consumers just starting their families with a pared-down Costco model that requires no  membership fee. Meanwhile, valuations of the company don’t seem to take such threats into account.”

Senior officers from the Iraqi Army and Ministry of the Interior discuss the ongoing security situation as smoke billows behind them. Hawijah, west of Kirkuk, June 11. (STR/AFP/Getty Images) Iraq Summary Battles... Read More 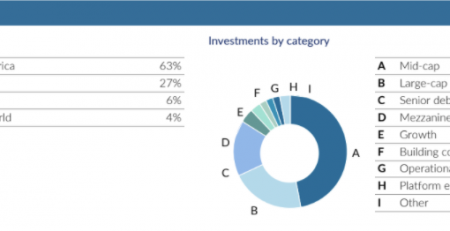 As the company is in need of rolling its debt forward, that could be problematic, Bridgewater notes, amid a cash & corruption crunch Read More

According to the U.S. Government, General Motors Company (NYSE:GM) stock currently held by the Treasury department will be sold in the next twelve to fifteen months. The department  said, in... Read More 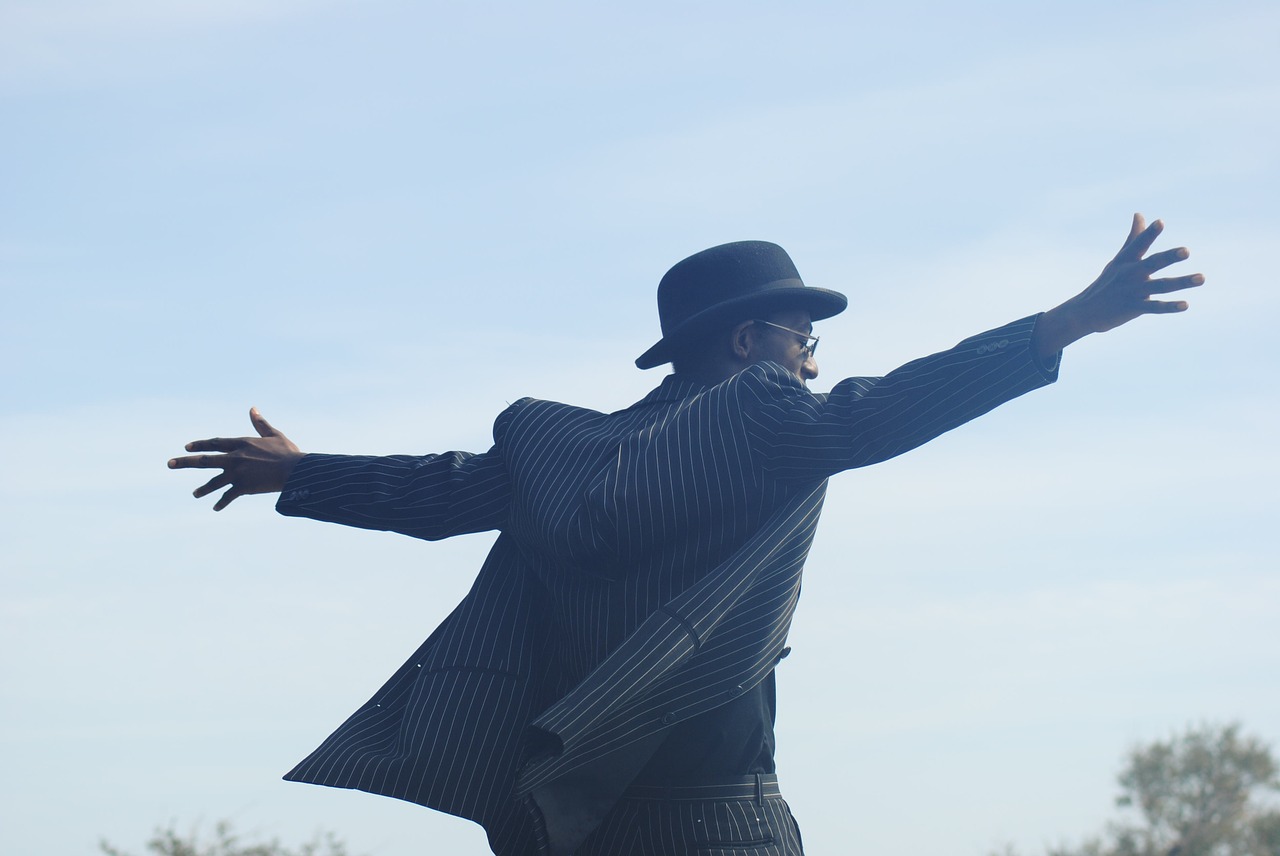 Legendary value investor and college professor Joel Greenblatt of Gotham Asset Management has a new book coming out called Common Sense. He sat down with ValueWalk to talk about... Read More

Demand For Retail Alternatives On The Upswing; Assets Double