In 2017 Letter, Seth Klarman Worries About Radicalization Of Youth

There is a battle going on right now, and most people have no clue about it. The battle is for the soul of democracy. This battle, oddly, isn’t about odorous red or blue state idea superiority. What’s at stake are core values such as the independent enforcement of the rule of law, freedom of the press, an independent judiciary along with clear and concise regulations that are understood by market participants. The Baupost Group’s Seth Klarman, a man under attack recently, sees this fight . . .

Credit Agricole Is Undervalued For First Time Since IPO: Jefferies

Jefferies has initiated coverage of Credit Agricole SA (EPA:ACA) (BIT:ACA) (OTCMKTS:CRARY), rating it a Buy and saying that the bank is a good long-term value buy for the first... Read More 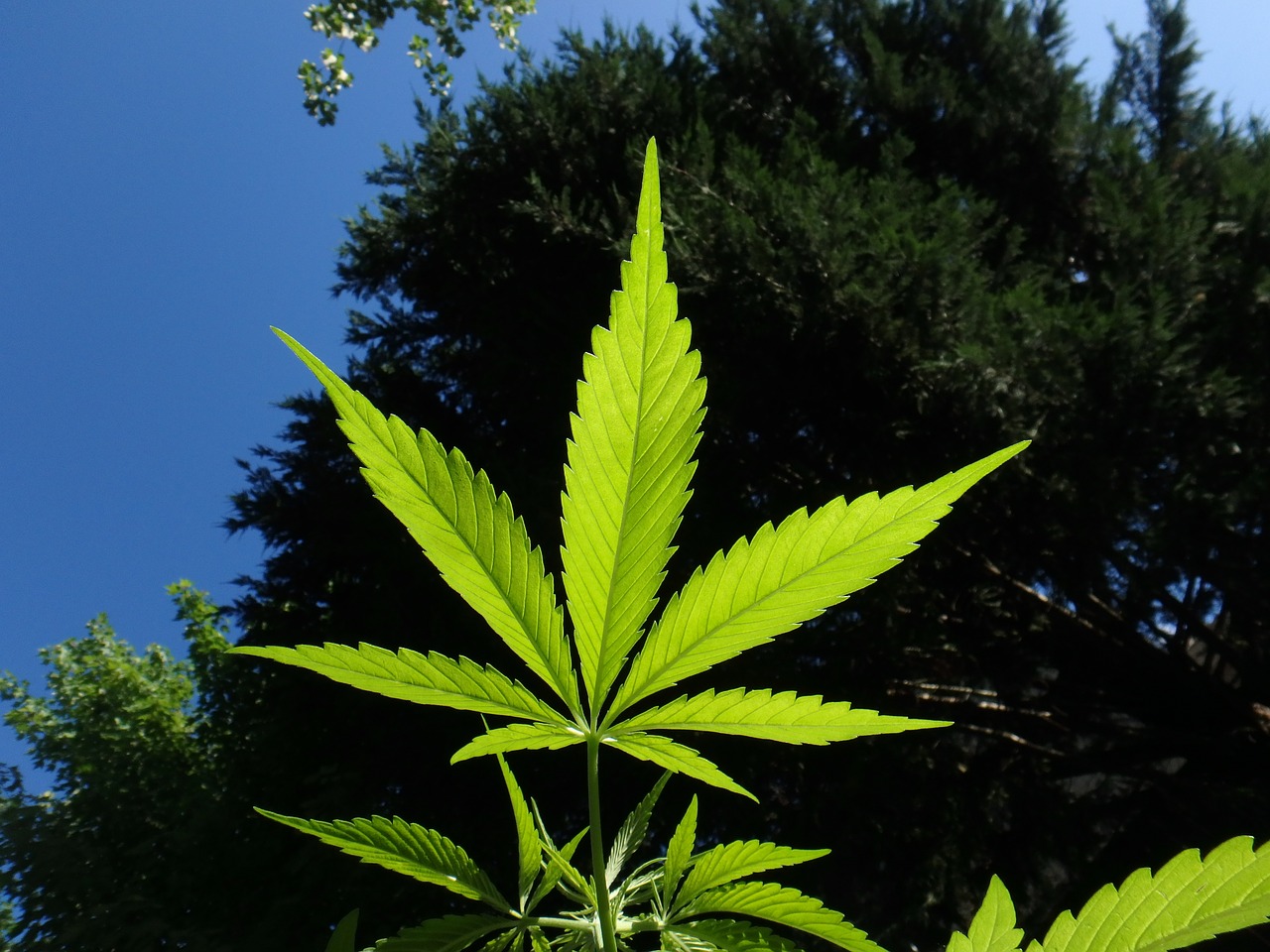 Cannabis stocks have been volatile in recent years, including one company that isn't traditionally a cannabis company. Scotts Miracle-Gro has a long history in lawn and garden, but it's... Read More

Prior to 2021, commodity hedge funds were struggling with poor returns and a lack of investor interest. That all changed in 2021. Rising commodity prices thanks to the renewable energy... Read More

A New York woman is suing her ex-boyfriend after the George Soros Fund employee purposely caused her to lose her job in financial services, according to a report in... Read More

Are economic signals coming out of China pointing to a rise in steel prices? Chinese steel mills are in a “sweet spot,” a Macquarie commodities research piece noted. The research... Read More

Jack Daniel's is about to undergo the biggest expansion in its fabled history, a $100 million project that will create 90 new jobs and position the company to take advantage... Read More