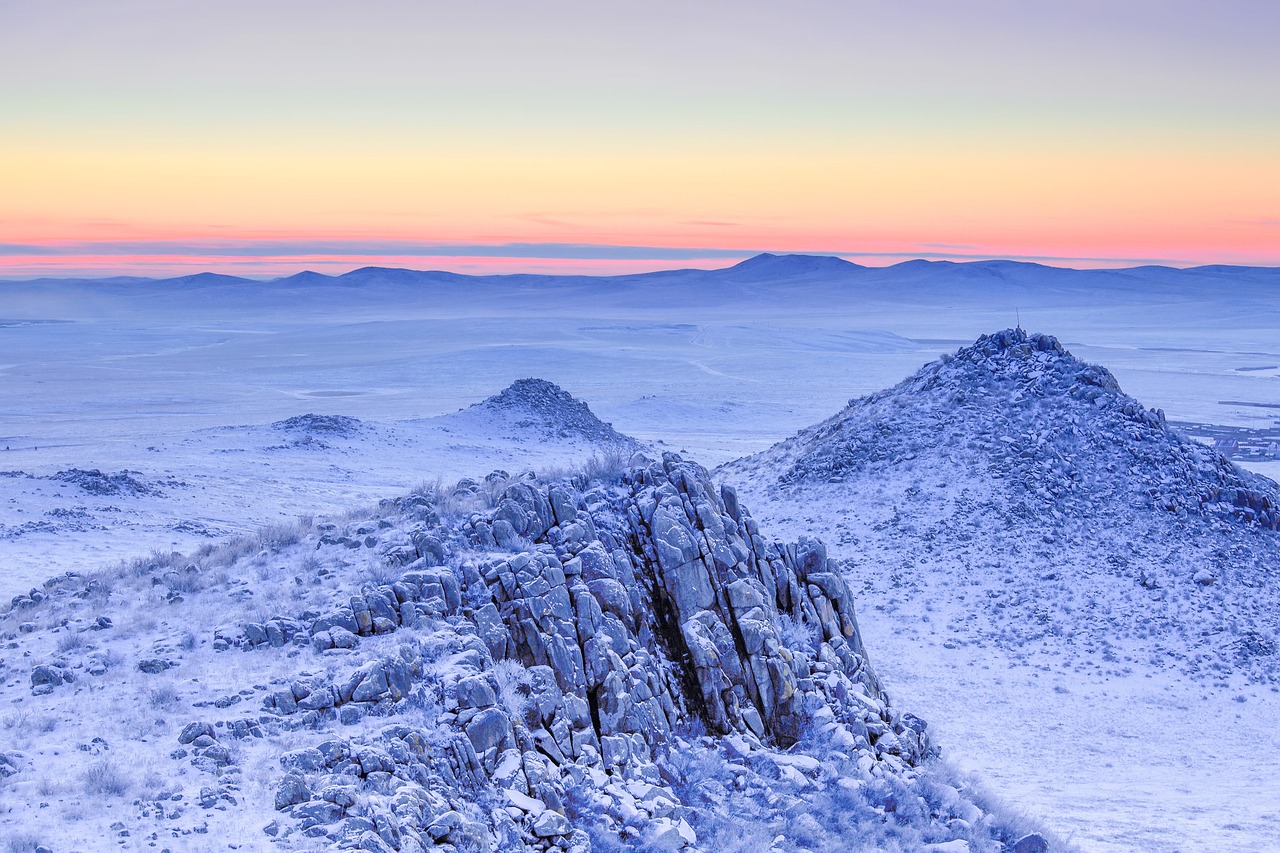 Perpetual bear Albert Edwards sees the ice age coming. The Societe Generale cross-asset research analyst looks at the Trump administration and considers the potential for a trade war amid competitive currency devaluation. While claiming that Trump is a rare politician in delivering on campaign promises if a trade war gets into full swing that ice age Edwards is watching for could come sooner rather than later. 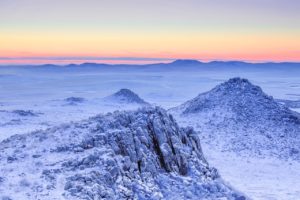 “A trade war and competitive currency devaluation was always going to be the end game in our Ice Age thesis as a global deflationary bust destroyed wealth, profits and jobs,” Edwards opined in a March 15 report. The US dollar, for its part, has been in a well-defined downtrend since December of 2016, boosting the competitiveness of US imports. Voicing this agenda in public has led to condemnation, including a “Davos divorce.”

Lower currency values make a nation’s exports more competitive and have been used as a more nuanced method to address trade imbalances and boost regional growth. Tariffs and full-blown trade war, meanwhile, provides policymakers more of a club in the fight for leveling out trade imbalances. The US dollar, for its part, has been in a well-defined downtrend since December of 2016, boosting

The Trump administration appears to be using both the lower dollar approach as well as the club of a trade war to address issues with China in particular. The battlefield is over abuses of intellectual property as well as opening up markets that are, for practical purposes, closed.

Edwards looks at the Trump administration and the cause of trade issues with a contrarian perspective.

“President Trump is a most unusual politician. Like him or loathe him, he seems to be doing something politicians seldom ever do: namely, attempting to fulfill his election promises,” he wrote. “This is most unusual!”

But what is even more unusual is how global central banks and quantitative easing have been playing into the trade war, as Edwards notes:

Increasing trade tensions are an inevitable consequence of the side-effects of QE pursued by central banks – especially the ECB. In the near term, there are a couple of trade issues rankling the US Administration far more than steel and aluminium that could easily trigger a full-scale trade war. More immediate is the impending result of a US probe into China’s alleged theft of intellectual property. And boiling away in the background are Germany’s, and now too the eurozone’s, outsized trade surpluses.

Edwards, for his part, sees it differently. His “Ice Age thesis” is coming to fruition before his eyes. “But it looks as if it might be arriving sooner than we had anticipated.”