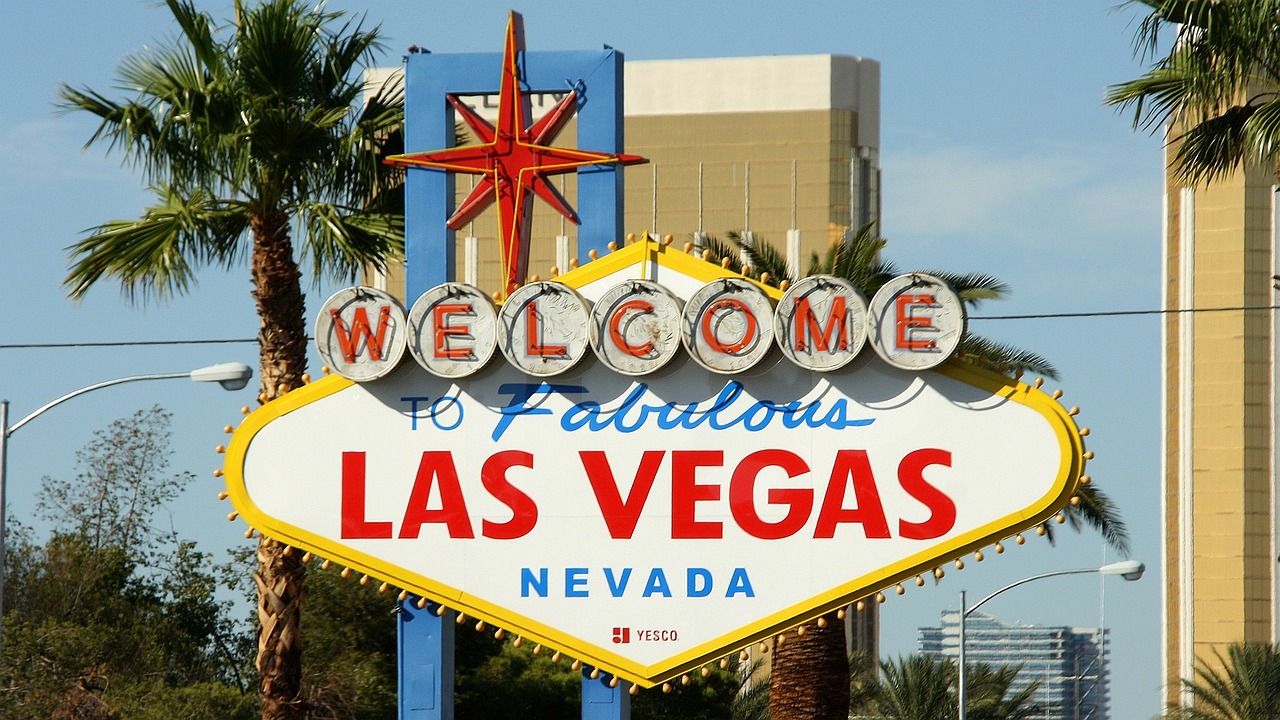 When Worldcom CEO Bernie Ebbers was named one of Time Magazine’s Top Ten Crooked CEOs, it represented a problem for the board of directors. How should a board deal with an indigent chief executive? Work from four academics examines two primary routes: fire the CEO or acknowledge the transgression and apology. Which one works depends on the situation. 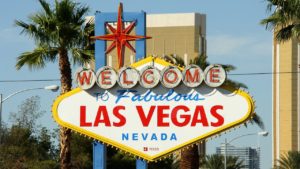 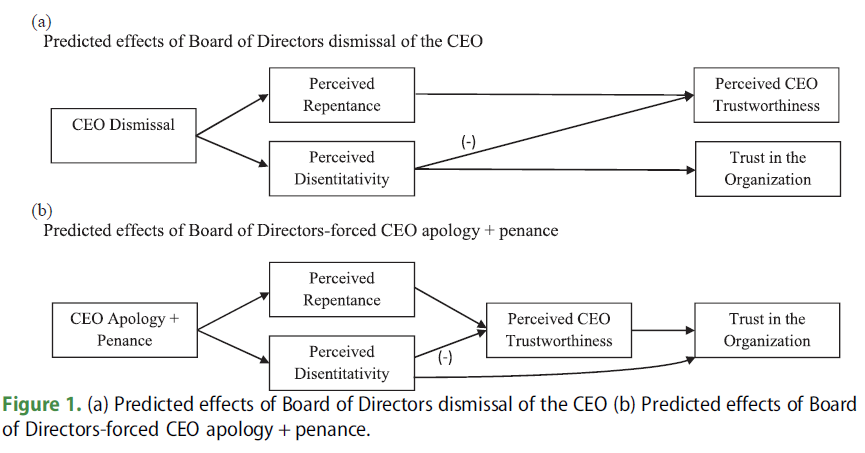 In 2005 Bernie Ebbers, a Canadian businessman who founded the telecommunications giant WorldCom, was convicted of fraud for false financial reporting. Dubbed the “Telecom Cowboy,” Ebbers presided over a firm that in April 2002 acknowledged $3.9 billion in accounting misstatements, a number that would later climb to $11 billion in fake revenue. The false accounting covered up a massive debt load and the company, which at one point was the nation’s second-largest long-distance carrier, saw its stock price move from $64 per share to $1 when the problems were discovered.

Initially, Ebbers didn’t acknowledge his transgression. “I just want you to know you aren’t going to church with a crook,” he told his congregation at the time. “No one will find me to have knowingly committed fraud.”

This was later proven dramatically false, and Ebbers was sentenced to 25 years in prison for his misdeeds.

He is not alone.

Tyco’s Dennis Kozlowski was guilty of siphoning off corporate funds for personal use while John Browne at British Petroleum committed perjury.

In all cases, they broke a trust, with their investors, customers, and employees as well as the community at large. “We define trust as a willingness to accept vulnerability based on positive expectations of the intentions or behavior of another,” researchers Donald Ferrin, Cecily Cooper, Kurt T. Dirks and Peter H. Kim observed.

When such actions are discovered, they can lead to a public relations nightmare. The missteps of the CEO often cast a shadow on the entire organization, mainly when they are high profile and a vital component of the brand.

In some cases, when the company can survive, the question becomes how to handle the CEO, which itself can be a dichotomy of sorts: 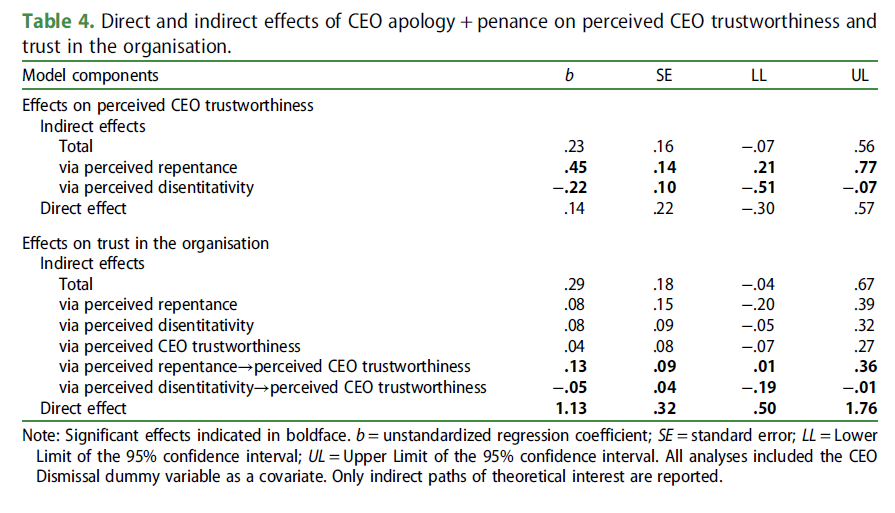 There are two paths, each with their benefits and problems.

By firing the CEO, the company distances itself from the problem. The goal is to lay blame on an individual but point out that the company retains positive attributes that are worthy of trust. Such actions can be taken when a CEO’s actions are indefensible.

The second option, if the CEO indiscretions are not beyond repair, is to acknowledge the wrongdoing and take a “reformed sinner” approach, asking for forgiveness. “Even CEOs known to be guilty of questionable acts can remain in positions of leadership,” the report noted. “The CEO might own the company or be so powerful that he or she cannot be dismissed.”

Verbal approaches such as apologies can be efficient. The key for board members to recognize is the believability factor: is it credible to leave the CEO in place given the serious nature of the trust violation, or is the abuse so severe that a clean break is required? These are the questions that determine the appropriate action. 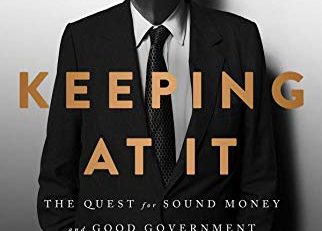 IVA Funds' letter from the portfolio managers from the annual report. Dear Shareholder, Over the period under review, October 1, 2013 to September 30, 2014, your IVA Funds continued to deliver... Read More

Join The Motley Fool for a conversation with author, investor and philanthropist, Whitney Tilson. In addition to managing Kase Capital, Whitney has coauthored More Mortgage Meltdown: 6 Ways to... Read More