Individual investors – normal people who invest their money themselves – get a bad rap… they’re usually framed as the dummies who buy what the so-called “smart money” (that is, professional investors like hedge funds, large institutional investors and wealthy private investors) is selling.

The “smart money” has cubicle farms of frenzied MBAs crunching numbers and analysing companies to help them make investment decisions… individual investors have the Internet and their wits and native smarts (and us, of course). 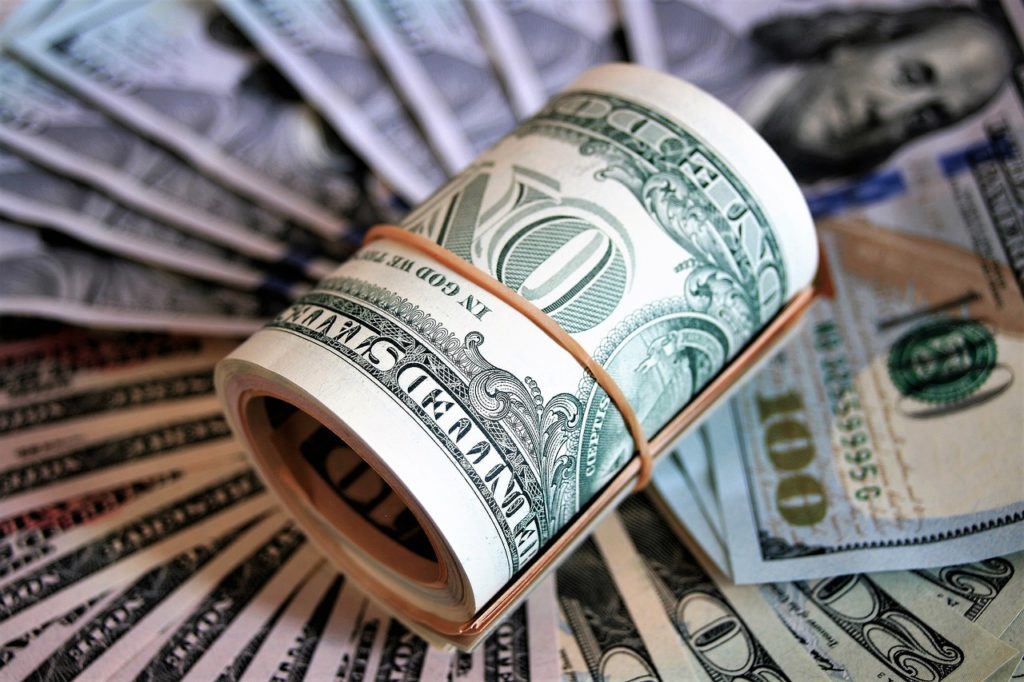 There’s one big asset class where individual investors have the edge – and that’s cryptocurrencies. (Tama wrote about this a while ago.)

But there’s another arena where individual investors like you and me have a huge advantage: And that’s called time.

One of the big theological divisions in investing is between people who are focused on the “short term” – and those who invest for the “long term.”

If you own an investment fund of any sort, though, those two time horizons may have a lot more in common than you’d think.

That’s partly because everyone defines “short-term” and “long-term” investing differently.

Depending on who you are and what you’re doing, “short term” can be anything between the time it takes you to blink, to a lunar cycle, to a few years.

And “long term” can mean anything from a few days (an eternity for some traders), to a few years, to two generations from now.

But it’s more than just definitions. Most fund managers talk about “investing for the long term.”

Larry Fink, the head of Blackrock, the world’s largest asset manager, not long ago wrote that his company had over time “engaged extensively with companies, clients, regulators and others on the importance of taking a long-term approach to creating value.”

Of course big mutual fund companies want you to invest for the long term. After all, the longer they control your money, the more you’ll pay them in fees. Their preferred holding period for your cash is forever… at 1 (or 2 or however much) percent per year.

As I mentioned recently, a number of years ago I managed a hedge fund. Like most people who manage other peoples’ money, I talked about investing for the long term. I didn’t have a magical short-term trading system (whoever says they do is either cherry-picking results, doing something that’s totally impossible to replicate, or is incredibly lucky in the short term… and is worth ignoring). So it was a lot safer to talk about cycles and themes and trends and low valuations – and long-term partnerships. After all, like Blackrock, I wanted to be married to other peoples’ money – not just take it out for a dinner and movie.

But the reality was, my idea of “long-term investing” was really “as long as the idea works.” I wasn’t focused on where a stock I bought was going to be trading six months, or one year, or three years later. I was concerned about where the price was going to be over the next week or month. For me, “long term” was the end of the quarter, whether that was two months, or two days, away.

Why is that? The dirty secret of most mutual funds and most other big money managers (no matter what their marketing pitches say) is that they think the same way. Ignore the marketing hype. If you let someone else take care of your money, very rarely is there a real “long term.”

Money management companies, and the people who manage money, are usually assessed based on their quarterly performance. They have to show their holdings once every three months. And many are paid based on how they performed (compared to the index or in absolute terms) over the quarter. Few fund managers are willing to wait for a “long-term” idea to work out if that takes more than, say, three months. Because during those three months, that’s dead money. And they aren’t paid a performance fee if an asset doesn’t appreciate.

Of course, pretending that the short term is the long term isn’t just a problem in money management. The head of Blackrock continued in his commentary: “… the effects of the short-termist phenomenon are troubling both to those seeking to save for long-term goals such as retirement and for our broader economy. In the face of these pressures, more and more corporate leaders have responded with actions that can deliver immediate returns to shareholders, such as buybacks or dividend increases, while underinvesting in innovation, skilled workforces or essential capital expenditures necessary to sustain long-term growth.”

Individual investors have the asset of time

Fortunately, as an individual investor, there is a way out of this: Invest for yourself and define your own long term. The reality is that a stock that doesn’t do anything for six months, but (say) doubles over two years is a fantastic investment… one that even great investors experience only occasionally.

Waiting can be worth it. For example, lots of studies have shown that buying stocks that are cheap – that is, which have low valuations – will result in better performance than buying stocks that are expensive. One study found that over a 25-year period, the cheapest 10 percent of stocks in the Russell 1000 Index, a big U.S. market index, performed four percentage points better per year than the index as a whole. That means investing in the cheapest stocks would have earned you 2.5 times as much over the period than investing in the broad market.

But few fund management companies, or fund managers, have the necessary kind of patience. They’re afraid of being caught in a value trap. They want to be compensated, this quarter. And they don’t want to get fired – which is what happens if, as a fund manager, you sit on dead money, and underperform.

You can invest for the long term yourself, if you want to. Maybe, like I did (and like most funds), you’ll sell at the first sign of trouble. But the best thing is that giving yourself time allows for good things to happen.

As my friend Meb Faber says, “Valuation works over long time periods. In the short term, anything can happen.” If you do things yourself, you can decide what “long term” really means.

Steven Crist On Value by Steven Crist A typical liberal-arts education sets a graduate loose upon the world with a tremendous amount of knowledge he will never need or use again... read more 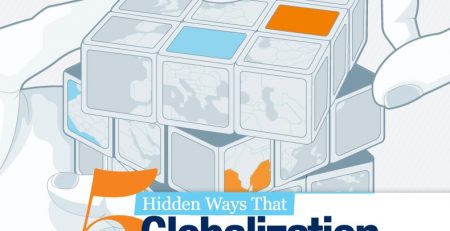 Globalization has been a powerful force in shaping modern human history. The world economy has become increasingly connected and interdependent over recent decades, and conventional wisdom suggests that this will... read more

Fairfax Financial annual letter to shareholders for the year ended December 31, 2014. Prem Watsa discusses a theme he mentioned last year, with an inclusion of private companies at high... read more 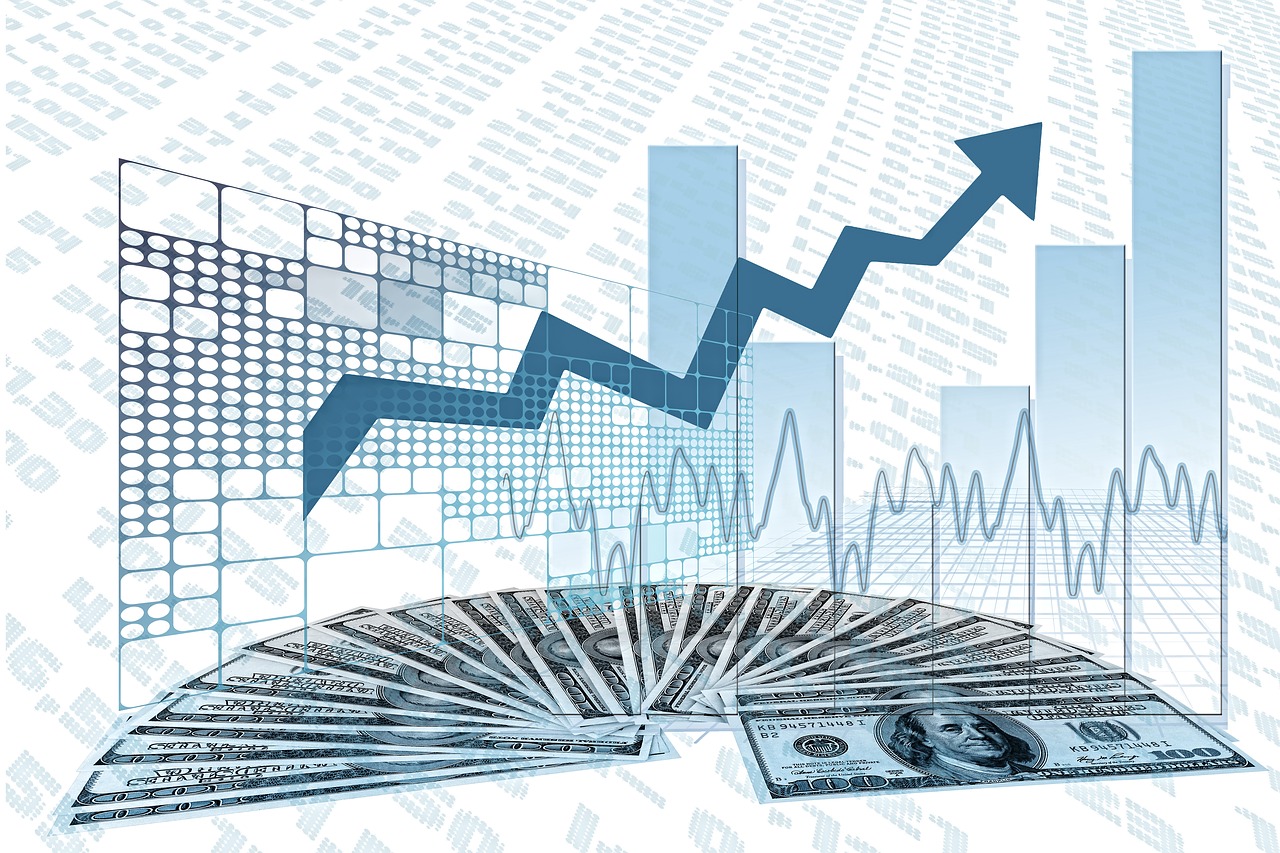 “To refer to a personal taste of mine, I’m going to buy hamburgers the rest of my life. When hamburgers go down in price, we sing the ‘Hallelujah Chorus’... read more

Jeremy Miller is a research analyst at a large New York-based asset manager.  He is the author of Warren Buffett's Ground Rules: Words of Wisdom from the Partnership Letters... read more

Sunshine affects mood and mood can shape behavior. It is then plausible to test if weather is related to economic outcomes, such as market return. The 'weather effect' is... read more