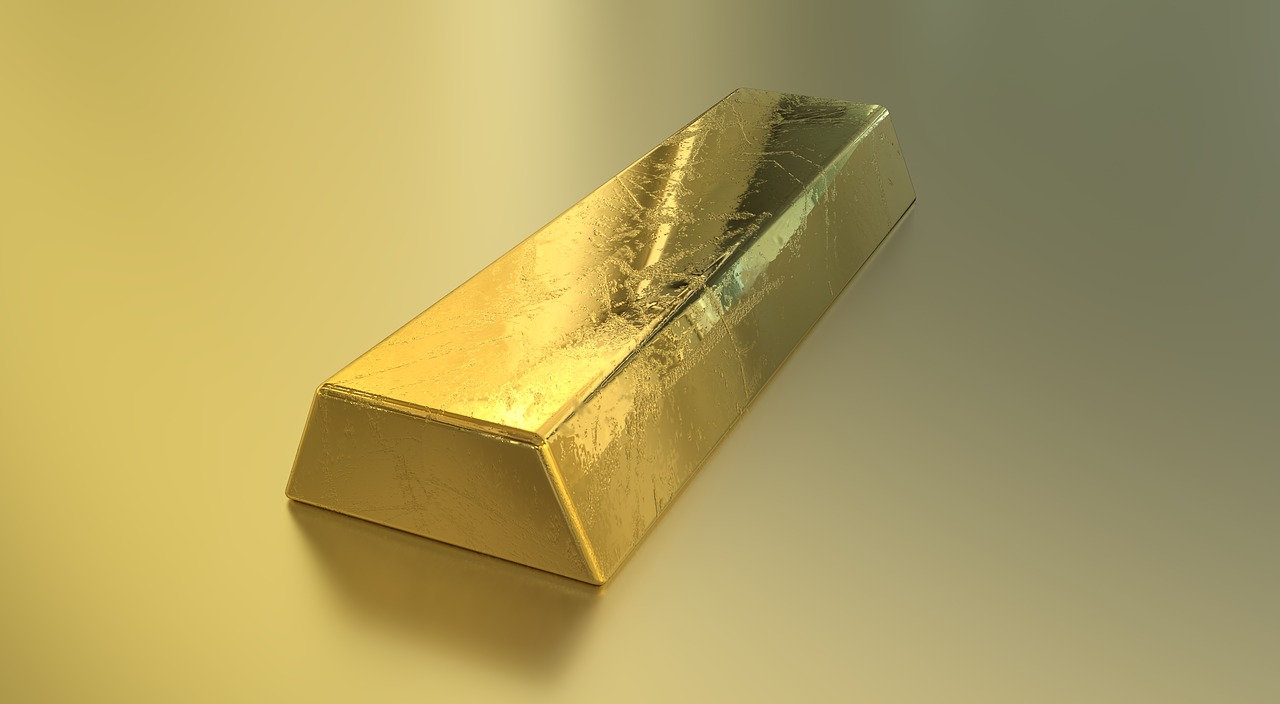 After almost three years, I returned to RT Boom/Bust on Tuesday.  There are many changes at RT.  Many new people, and a growing effort to put together an alternative channel that covers the world rather than just the US or just the developed world.  They are bursting at the seams, and their funding has doubled, so I was told. 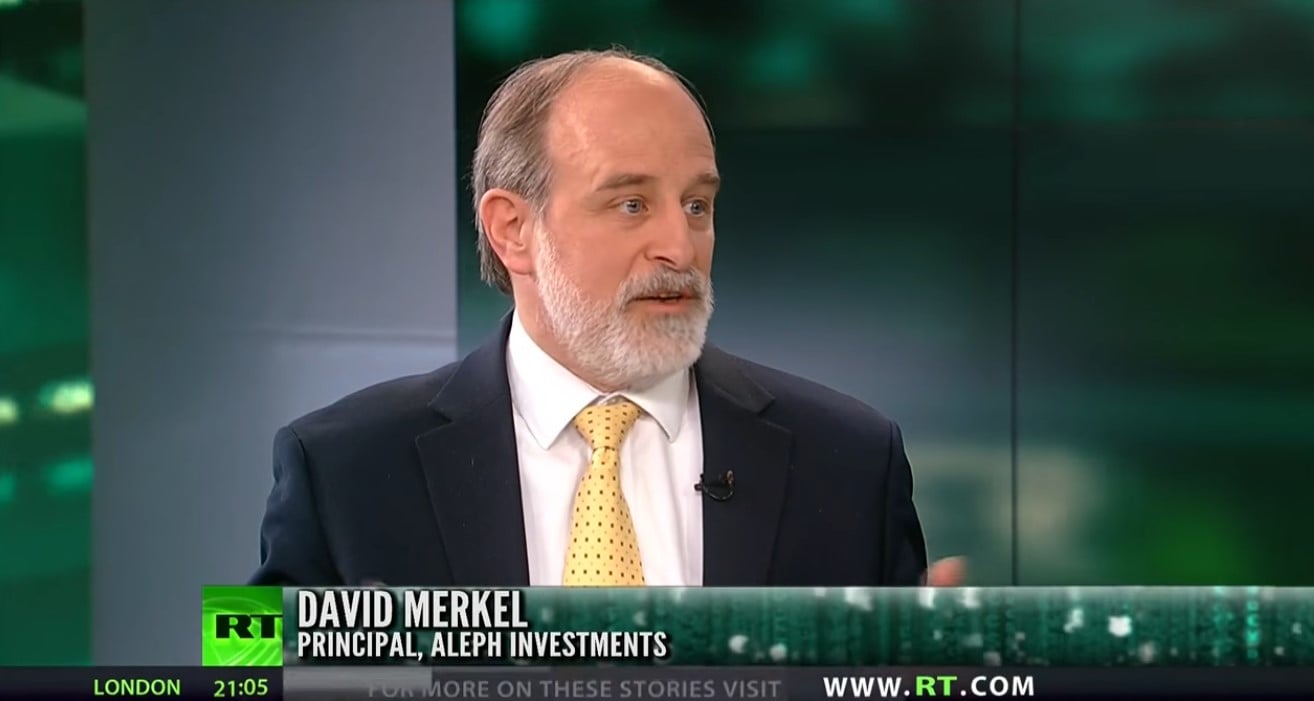 I get surprised by who watches RT and sees me.  My  congregation is pretty conservative in every way, but I have some friends working in intelligence come up to me and say, “Hey, saw you on RT Boom/Bust.”  And then there is my friend from Central Africa who says, “The CIA has you on their list.  Watch out!”  He’s funny, hard-working, but very earnest.

I’ve never seen anything in what I have done where there is any hint of editorial control.  Maybe it is there, but I think I would be smart enough to see it.

Anyway, the topic at hand was alternative monetary systems, and the thing that kicked it off was the Vollgelt in Switzerland, where they are trying to create a monetary system where the banks can’t lend against deposits.  Here were my notes for the show, with a little more to fill in:

The banks can’t lend against deposits.  Deposits are segregated, and wait for the depositor to use them.  The deposits no longer can be used by the bank but only the depositor.  There would be no need for deposit insurance, because deposits are off of the bank’s balance sheet.

You would have to pay for your transactional account, because the bank can’t make money off of lending against the deposits. Banks would no longer do “maturity transformation” by lending long against short-term deposits.  Long-term lending would have to be other entities in the economy, such as insurance companies, pension funds, endowments, private individuals, foreign lenders, mortgage REITs, and banks funded by matching sources like CDs, bonds, and equity.

Not likely for three reasons.  First, the Swiss turned down a proposal to back the Swiss Franc with 20% gold.  Not one canton voted for it.  Only 22% of the electorate voted for it.  Second, things aren’t that bad now, and the financial system isn’t that levered.  “If it ain’t broke, don’t fix it.”  Third, this is a total experiment with no real world precedents.  Many criticize economists for imagining what the world should be like and then proposing policy off their unrealistic idealized models.  This is another example of that.  We don’t know what the unintended consequences might be.

Yes, it could.  Most credit bubbles result from short-term lending funding long-term assets.  This would rein it in, in the short-run, but who could tell whether it might come back in another unintended way?  If some new class of lender became dominant, the threat could reappear.

We aren’t facing a credit bubble now, because the last crisis wiped away a lot of private debt, and replaced it with public debt.  Perhaps some weak nations with debts not in their own currency could be at risk, but right now, there aren’t any categories of private debt big enough and misfinanced enough to create a crisis.  That said, watch margin loans, student loans, and auto loans in the US.

None that are currently being used.  There are a lot of theoretical ideas still being tossed around, like 100% reserving, lowering bank leverage, strict asset-liability matching, disallowing banks from lending to financial companies, etc.  These ideas get a lot of press after crises, but fade away afterward.  Most of them would work, but all of them lower bank profits.  Concentrated interests tend to win against general interests, except in crises.

Derivatives are functionally equivalent to insurance contracts, but they are not regulated.  I believe they should be regulated like insurance contracts, and require that those seeking insurance have an “insurable interest” that they are trying to hedge.  Only direct hedgers could initiate derivative transactions, and financial guaranty insurers would compete to fill the need.

This would prevent the unintended consequences of having multiples of protection written on a given risk, where a weak party like AIG is incapable of making good on all of the derivative contracts that they have written, which could lead to its own systemic risk if other derivative counterparties can’t absorb the losses.

I know that is over-simplified, but I read through the papers of both sides in the debate, and I thought both overstated their cases significantly.

I know fiat money has its problems, and so does fractional reserve banking, but if you are going to propose a solution, perhaps one that fits the basics of how a well-run bank at low leverage would work would be a good place to start.

Warren Buffett is considered to be the greatest investor of all time. And he is one of the most talked about investors, with financial publications always offering news and... read more

David Einhorn's Greenlight Capital came roaring back in the second quarter of 2014, delivering 7.9 percent return for investors in a quarter that saw the S&P 500 deliver a... read more