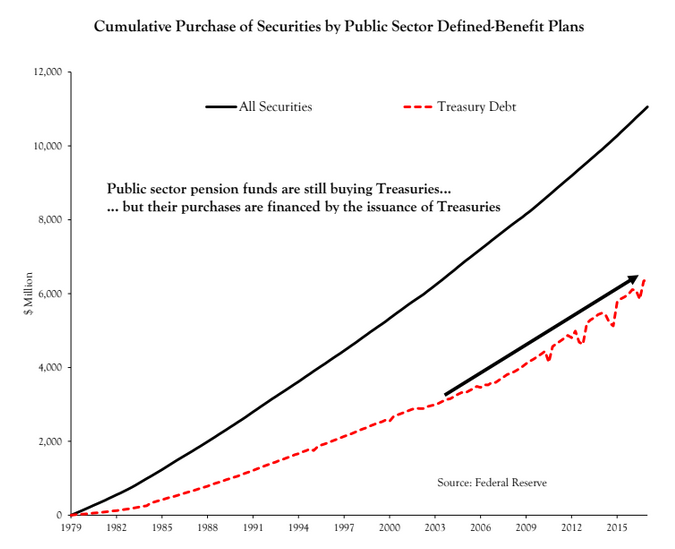 As the US yield curve continues to flatten, with the 10-year duration close to inverting with the 2-year and unusually affording short-term bonds a higher yield than longer maturities, FCStone Global Macro Strategist Vincent Deluard is not surprised. In his March Flow Report, he sees US treasury yields “at a crossroad” and on a path that has not been previously traveled, giving new meaning to the term “it is different this time.”

The “it is different this time” mantra is most commonly used to support the notion of high stock valuations.

Just after the turn of the century, Pets.com and its infamous sock puppet rode the IPO market in 2000 and the stock traded at $14 per share. Nearly nine months later, the stock and sock puppet was worthless as the notion that absurd tech valuations could be supported without financial logic was disproven. “It is different this time” did not justify high stock valuations without a logical basis then just as the 2008 primary market crash proved the notion that sub-prime borrowers could be loaded up with debt beyond their means. It wasn’t different then, but is it different now? 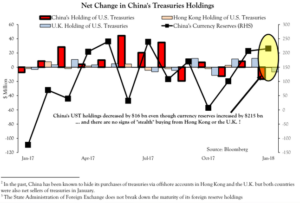 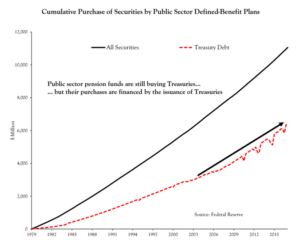 Fast forward to 2018 and Deluard looks at long bond modeling in a tightening cycle, factors in debt and central bank balance sheet reduction, and recognizes his modeling is “fighting against math and financial history.”

“It is different this time,” he writes, and that might not be positive for improperly positioned investors.

Deluard doesn’t necessarily have a strong opinion on curve steepening, but he is clear that “the bulk of this hiking cycle will pass through long yields.” Short-term interest rates will be most impacted over the next two years, as he looks for the 30-year yield to close at 4% by the end of 2018 and 5% by 2019. This notion is consistent with several analysts who don’t sing from the consensus playbook.

In a report titled “it is different this time: 7 reasons to hate the long bond,” what Deluard does is layout is a case for a different type of yield modeling, one that is very different from the past and is a factor that a quant model might not grasp. But unlike the blind optimism that preceded the 2001 “Tech Wreck” and 2008 derivatives-led market crash, Deluard lays out a bear, not bull, thesis.

The critical point in Deluard’s primary thesis is correct: it is different this time, and this is a provable notion.

Some of the vital economic differences that have never before occurred in history are likely to have a significant impact on bond yields going forward. For instance:

The Federal Reserve has never before in history had $526 billion in long Treasury bonds on its balance sheet.

The fact that apparent coordinated, developed world central bank action is occurring around the world to reduce this heft of a non-economically interested party’s balance sheet has, likewise, never before happened.

A significant economic, military and political competitor to the US, China, has never before held $1.2 trillion in US Treasuries at a time when any sort of significant confrontation is likely not to be just military in nature: economic and cyber warfare are likely to occur, a likewise never before witnessed the event.

For the first time in its history, the US petrodollar is being challenged as a “Yuan-based international monetary order” is potentially ushering in a new era.

This all comes when private sector pension funds are shedding assets as baby boomers begin to retire. While the US has some leeway regarding extending the maturity of its debt, the ability of the US to leverage its status as the world currency of choice to fund multi-trillion-dollar deficits starts to come to an end.

What does it all mean?

“This time it is different.” And this might be most noticed on the long end of the curve.

Most of the economic and market trends we’ve been discussing for the past few years remain in place. Russia’s action in the Ukraine / Crimea may have long-term implications, particularly... Read More

The idea of developing a network of mental models is based on the concept that everyone should approach problem-solving from many difference perspectives. The traditional teaching method used in... Read More

A scheme to hack into the news release deliver services and trade on non-public information before the news hit the wire has been settled by the Securities and Exchange... Read More 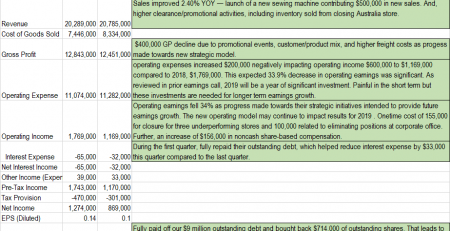 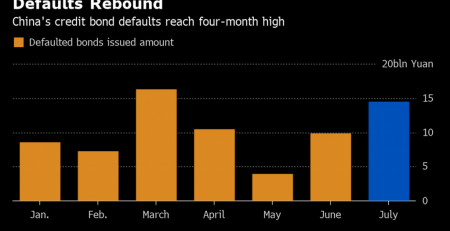