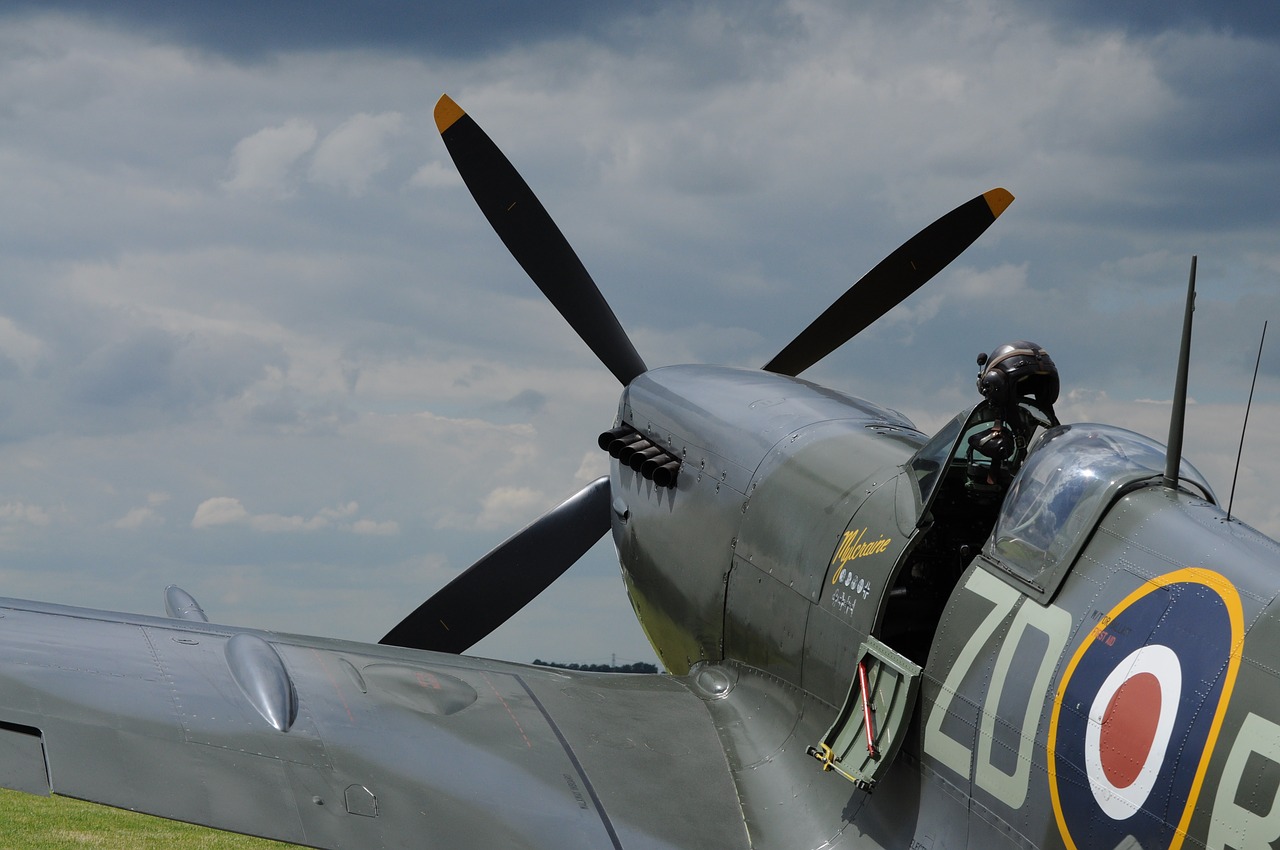 At a time of rising populism in both Europe and the US, the “predatory” hedge fund takeover fight for a UK-based defense company stands out as a benchmark in time. The story has it all: Hedge funds using a capitalist system to root out corporate inefficiency and generate profits, aggressive media reports blasting the deal while rank and file employees who are left shaking their heads as they wonder if at any point those involved care about their jobs and livelihood. To some it is an example of a financial system gone awry, to others, it shows how market forces force corporations to make the best financial deal possible for shareholders. It all comes to a head Thursday at a shareholder meeting where the majority of shareholders will decide the firm’s fate.

GKN is a 259-year-old firm steeped in British history. The Redditch, Worcestershire-based firm that employees 60,000 worldwide and was famous for making Spitfire aircraft during the Second World War is now on the chopping block. The Spitfire was key in the Battle of Britain and along with the Hurricane is considered possibly second to radar in winning the war with the German airforce in 1940.

At issue is the dismantling of an iconic UK business, selling it in pieces to foreign buyers, putting jobs and national security at risk.

Leading the charge to promote the takeover are the hedge funds, many of whom have a colorful history of activist investing. Melrose head Simon Peckham, who stands to make over $400 million if the deal goes through, has been criticized for encouraging a “feeding frenzy.”

“This is robber baron capitalism at its worst – many British jobs being destroyed by the few, corporate vultures plundering a company for short-term profits but long-term disaster,” Tory MP Robert Halfon told the Daily Mail.

GKN boss Anne Stevens pointed out that five hedge funds that own GKN stock are also betting the price will fall after the takeover, “meaning they will make even more money from the deal.” She points out the funds have been using “complex financial trading products” that shields them from tax exposure, but neither issues are a crime.

What is more at issue among political leaders and commentators is the proper use of UK laws to accomplish their goals at the expense, they say, of the more significant societal good. Some of their ire is targeted at UK rules that allow hedge funds and other short-term investors to buy stock days before a shareholder meeting to sway the result.

“If short-term shareholders want to go to the gambling table … that’s one thing, but they shouldn’t be able to influence the outcome,” Sir John Parker, chairman of mining concern Anglo American, was quoted as saying.

With less than 24 hours to go before the vote, back and forth negotiations are moving at light speed. The Financial Times reports that GKN is criticizing a Melrose promise not to sell the aerospace division.

“By significantly limiting its strategic flexibility, Melrose has implicitly reduced the value of GKN Aerospace,” GKN said. “The Board of GKN strongly believes that GKN Aerospace would be worth less in Melrose’s hands than it is today.”

For those “populists” at least, the Battle Of Britain still hangs in the balance.

Tom Gayner Markel's annual letter to business partners for the year ended December 31, 2014.   To Our Business Partners Here is our annual report to you for the year 2014. If... read more

Is It Debt Or Is It Equity? The Problem With Hybrid Financial Instruments

Is It Debt Or Is It Equity? The Problem With Using Hybrid Financial Instruments Leopoldo Parada Max Planck Institute for Tax Law and Public Finance; University of Valencia April 28, 2014 Tax... read more

Albert Edwards has peered into the future, and he sees the whites of inflation’s eyes. How can the head of the Societe Generale's global strategy “team” tell? The very... read more

Here’s a great excerpt from Joel Greenblatt’s book – You Can Be A Stock Market Genius, on when is the right time to sell a stock, saying: Q2 hedge fund... read more

Published on Nov 19, 2015 Research has shown that the value premium consistently produces excess returns over the long term. If true, why have value investors underperformed recently? The answer... read more