Mark Spitznagel – Thanks To Volatility, You Can’t Always Get What You Want In Investing – ValueWalk Premium 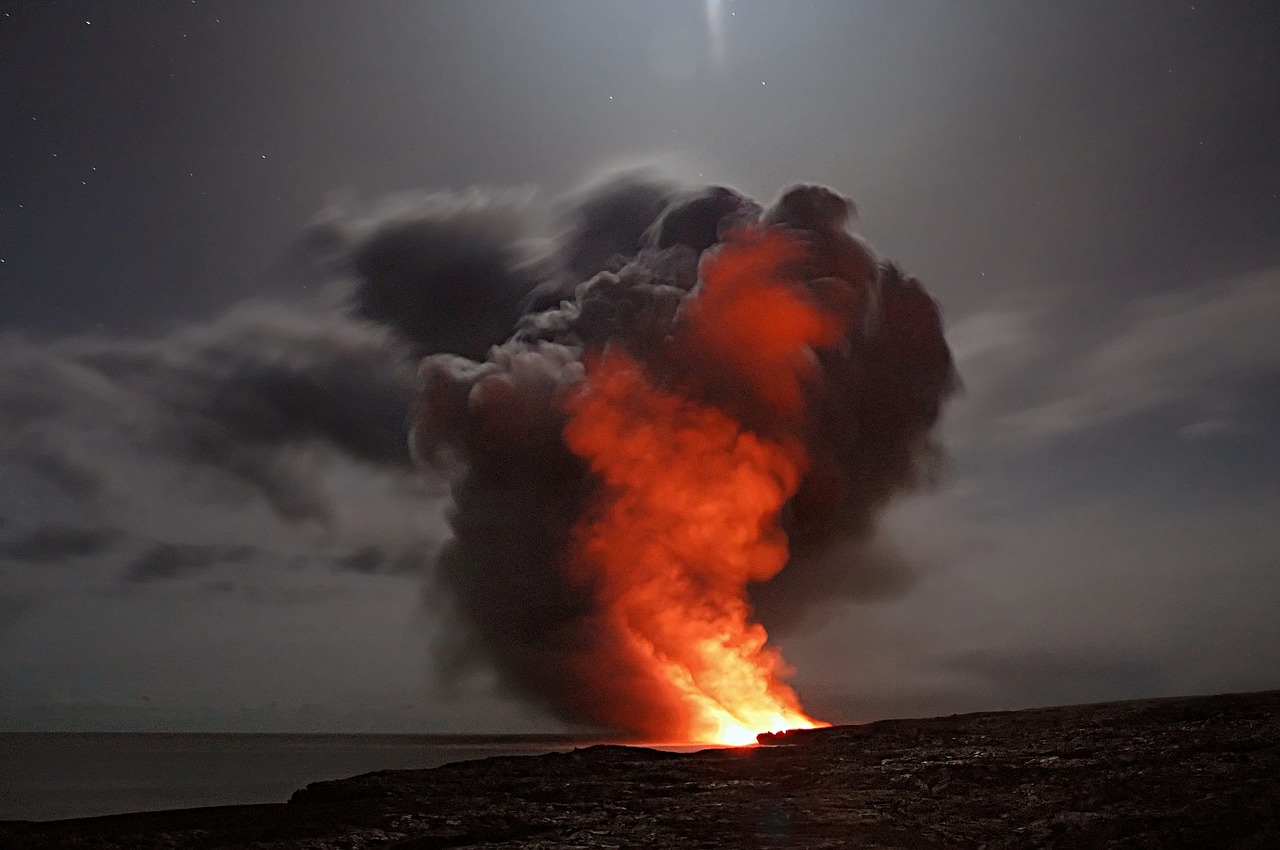 A common refrain among pundits today, in response to the more volatile markets recently and the potential for even more to come, is to point to the historical average annual return of stocks — for example, the S&P 500 total return over the past decade of 10.4%. That’s been better than pretty much anything else. While this is true — and even if you were unfazed by the unsettling prospect of likely far less central bank accommodation ahead — this buy-and-hold strategy ignores an important, although perhaps subtle, part of the story. 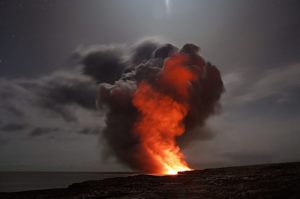 When it comes to investing in hopes of capturing the market’s long-run average returns, you can’t always get what you want.

The average market return is an elusive thing. It doesn’t even really exist, in practice. A decade ago, if you had possessed a crystal ball informing you about that nice 10.4% average annual return to come, you would have likely mentally compounded a nest egg of, for instance, $1,000 invested in the S&P 500 into an expectation of roughly $2,690 in capital 10 years later, as of the end of last year. This is just from the simple math of compounding:

Turns out, when compounding market returns over time, the average that you get isn’t always what you want. It is highly “non-ergodic”— the “time average” compound rate just isn’t computable based on the expectation of that average (the “ensemble” average). Sadly, your perfectly forecast average wouldn’t have translated into value at the end, and your expectation was entirely inaccessible. Why? The very thing that seems to be on everyone’s minds today: Volatility.

Volatility is destructive. It eats away at the rate at which capital compounds in a portfolio over time. We know how this works intuitively: Lose 50% one year, make 100% the next, and you’ve experienced an impressive average return of 25%, yet you just barely made it back to even.

In quantitative finance parlance, we can see how this works by considering that the compound (or geometric) average return is mathematically just the average of the logarithms of the arithmetic price changes. Because the logarithm is a concave function (it curves down), it increasingly penalizes negative arithmetic returns the more negative they are, and thus the more negative they are, the more they lower the compound average relative to the arithmetic average — and raise the volatility tax.

(While this logarithmic effect is quite independent of the particular return distribution of those arithmetic returns, it so happens that the S&P 500’s 19.3% volatility over the past decade imposed the very same volatility tax that we would have calculated assuming the flawed “lognormal” assumption of arithmetic returns, namely .104 – .1932/2 = .085).

What can we do about this non-ergodicity problem, which causes us to so miss our expectations? We need to find a way to narrow the gap between our ensemble and time averages. (In the gambling literature there is a useful solution called the “Kelly criterion”— and in fact much of this, and my investing, is but an interpretation of that). The good news is the entire hedge fund industry basically exists to help with this — to help save on volatility taxes paid by portfolios. The bad news is they haven’t done that, not at all. Any amount of that $1,000 invested in, say, the HFRI Fund Weighted Composite index in 2008 would have added even more to your cost over the next decade ($100, or 10%, allocated to the HFRI hedge fund index, rebalanced annually, would have cost you $96). Ditto bonds ($400 allocated to the Barclays U.S. Aggregate Bond index, rebalanced annually — as in the traditional 60/40 stocks-bonds allocation — would have cost you $247). Even today’s celebrated “long volatility” strategies would have barely added value ($100 allocated to the Cboe Eurekahedge Long Volatility index, rebalanced annually, would have added just $38). Most “risk mitigation” strategies simply haven’t deserved the moniker.

The moral of the story: Let’s not rely on the market’s historical average return to buy-and-hold ourselves to presumed safety. Buy-and-hold is not an effective risk mitigation strategy (and neither is diversification, for that matter). It’s more like a hope and a prayer for low volatility.

Yes, the market’s historical average return has been pretty good up until now (thanks, in large part, to the Federal Reserve keeping interest rates low for an extended period). But, even if that average persists, you can’t always get it. In fact, thanks to market volatility, you likely never will.

Mark Spitznagel is founder and chief investment officer of Universa Investments, Miami. This content represents the views of the author. It was submitted and edited under P&I guidelines, but is not a product of P&I’s editorial team. 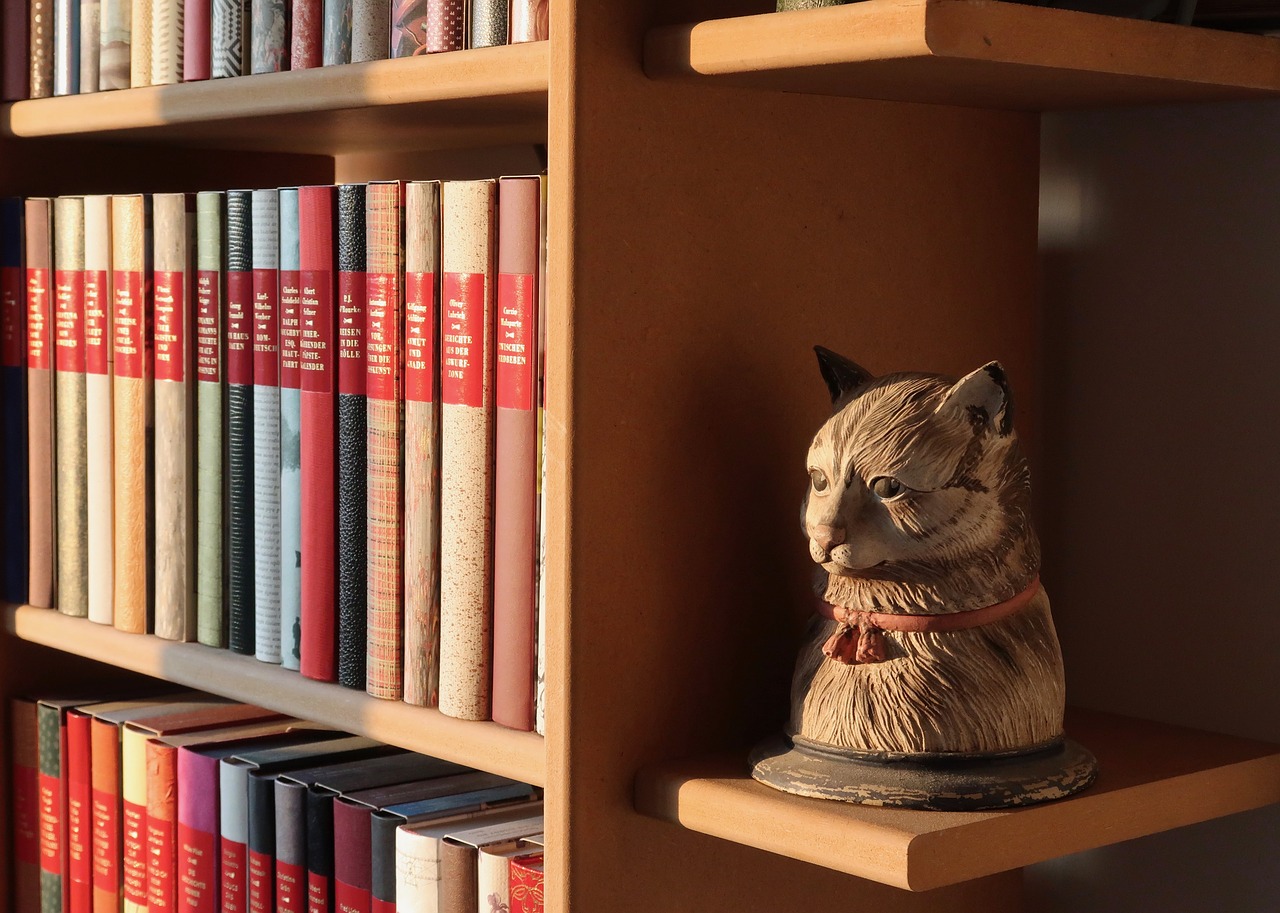 Albert Einstein is supposed to have said: Never memorize what you can look up in a book." Q1 hedge fund letters, conference, scoops etc, Also read Lear Capital: Financial Products You... read more 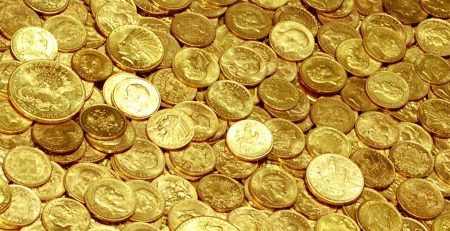 In a warning to merchants, Iran authorities sentenced two people to death by hanging for illegal gold trading, including the famous “Sultan of Coins". An Iranian court executed Ahid... read more

Credit Unions – A Formula That Congress Got Right 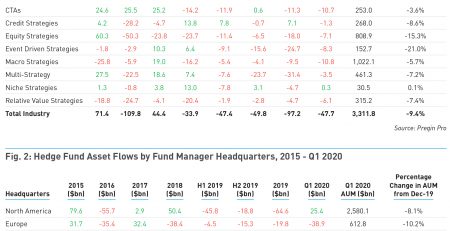 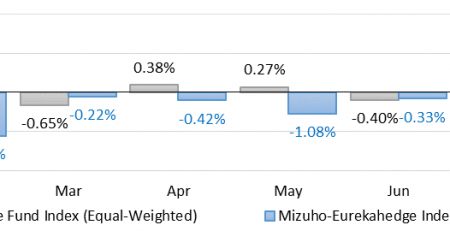