Fake News Shifts To Investing? Evidence No Longer Matters As Much – ValueWalk Premium 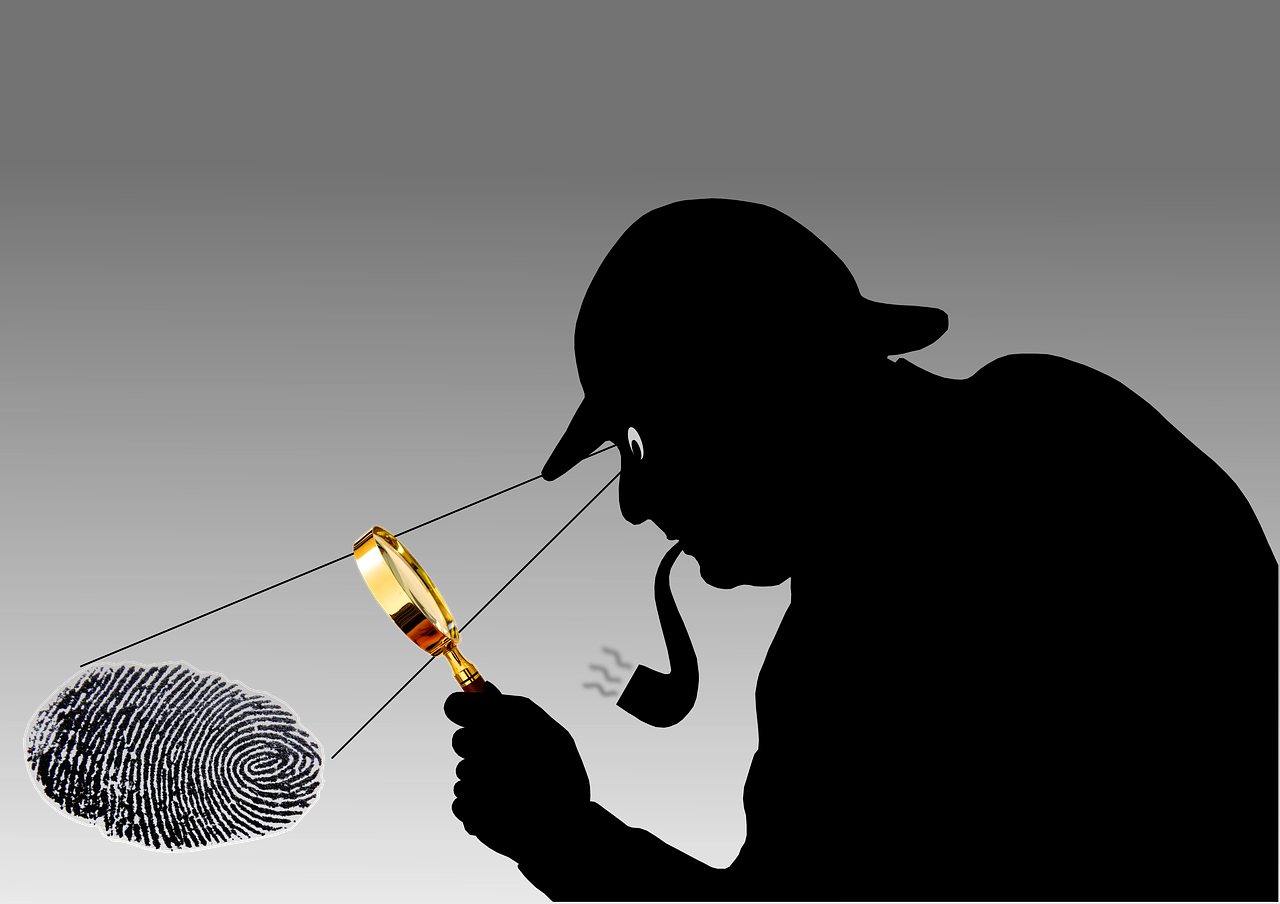 Science is not a democracy and is based on rational analysis of facts. Likewise in investing, facts should reign supreme, Bernstein’s Indio Fraser-Jenkins opines in an April 24 research piece. He notes a societal decline in evidence-based decision making that is infecting a wide variety of realms. While the decrease in the fact-based analysis has mainly been confined to the political sphere, Jones looks at it with a new twist. He looks at corporate earnings and finds a disturbing shift in fact-based and opinion-based numbers. 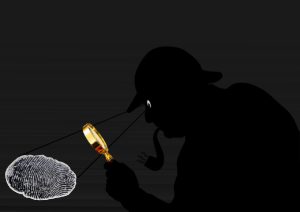 With the rise of Twitter and social media there has been an alarming trend: a decided decrease in the use of the words “fact” and “evidence” in public discourse. Fraser-Jenkins points this out without making “hand-wringing” claims about the times we live in, but instead encourages evidence-based thinkers too, themselves, look at the facts.

Since the late 2000’s, there has been a decided decline in the use of the word “evidence” and “fact” as measured not just by social media and blog posts. He looks at scanned versions of published books and points to a long-term trend that predates social media.

The problem is, the rise of a fact-based use of reason in society has correlated with periods of significant economic and scientific accomplishment. Use of the words “fact” and “evidence”  in the early eighteenth century associated with the first notable and persistent trend in higher economic output. It is sometimes challenging to prove causation over correlation, but logic infers a relationship.

Historically, societal thinking has been led to a significant degree by intellectual elites who study issues intently and form a consensus opinion. But in the era of social media, “there is an implicit assumption that everyone can have a say and all should be given equal air-time.”

While there are some discussions where democratic principles of a debate should reign supreme, in areas of medicine, science and, yes, finance, an intelligent fact-based discussion should hold sway, Fraser-Jenkins says.  He agrees with the proposition that “science is not a democracy in which the side with the most votes or the loudest voices gets to decide what is right,” noting that this “is not an elitist position.”

This is particularly true in the world of finance, where Fraser-Jenkins sees a disturbing trend, one that could exacerbate global inequality.

There has always been a gap between these two numbers, but most recently that differential has gone in opposite directions. Hope is going much higher while reality is sinking, albeit to a lesser degree. While the spread differential is not uncommon in the late stages of an economic cycle, it is notable.

But Fraser-Jenkins puts an analyst spin on the topic, pointing to a variety of variable outcomes.

“A triumph of opinion over facts should be of very tangible (if narrow) concern to the investment community,” he wrote. “If we are already late in an economic cycle when the tendency for company managements to employ a rosy spin on their numbers is at its most acute, then we should worry if this gap between opinion and reality (well GAAP reality in this case) is wider than in previous cycles.”

Hardly a week seems to go by without Ryanair Holdings plc (NASDAQ:RYAAY) announcing some new policy as part of their new ‘customer-friendly’ initiative. This week, Michael O’Leary says that... Read More

The Internal Revenue Service’s in-house watchdog group have said that the existing tax code is hurting U.S revenue, arguing that the need for reform was a predominant priority. This was... Read More

Move over Odey and welcome Dorset Energy.... Returns distributions on the HSBC Hedge Weekly leader board are showing their widest range in recent history. On one side of the ledge... Read More