Pettis: China Has Most To Lose In Trade War – ValueWalk Premium

Global markets rallied strongly after Chinese President Xi Jinping appears to have taken the first step in backing away from a trade war with the U.S., promising to cut tariffs on auto imports and other products. 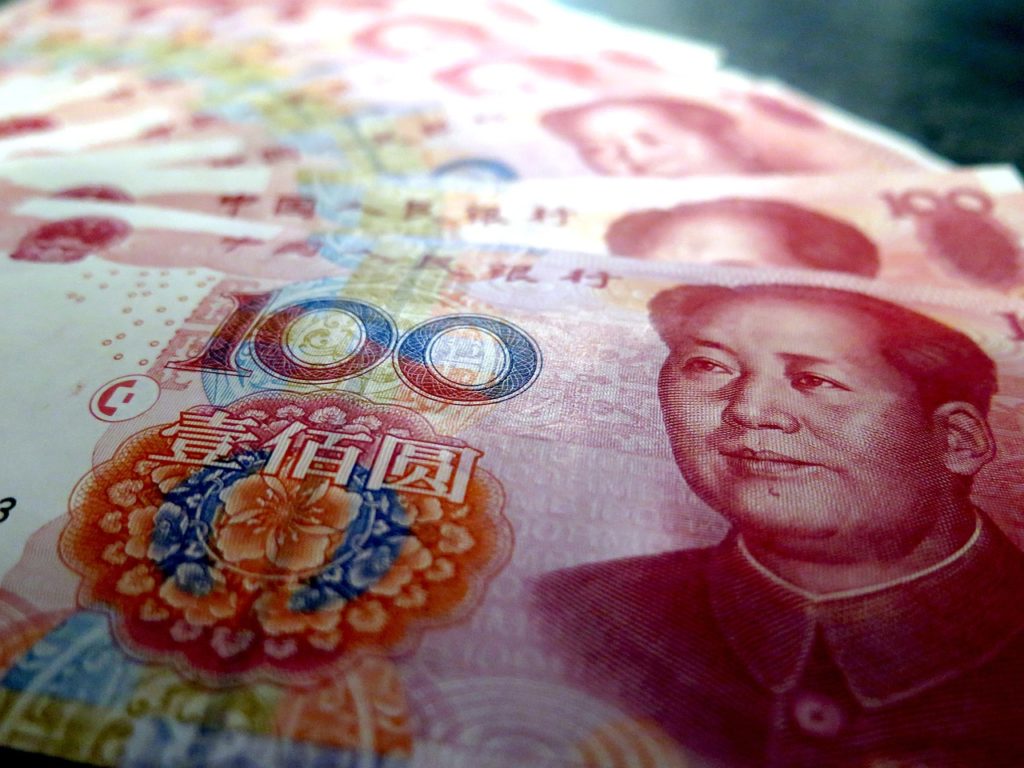 In a widely anticipated speech at the Boao Forum for Asia, dubbed as the “Asian Davos,” Xi used the event as an opportunity to reiterate China’s plans to open up its economy, ease import restrictions, and respect intellectual property rights, all of which Trump has frequently criticized China for in the past.

In response to Xi’s comments at the forum, President Trump tweeted that he is “very thankful” for Xi’s “kind words on tariffs” and hopes to make “great progress”:

Very thankful for President Xi of China’s kind words on tariffs and automobile barriers…also, his enlightenment on intellectual property and technology transfers. We will make great progress together!

This may be the beginning of China’s attempt to de-escalate trade tensions for a very good reason: when it comes to the world's two largest economies, China may have the most to lose should a trade war ensue.

Financial Sense Newshour just spoke with Beijing-based Michael Pettis, finance professor at Peking University and senior associate for the Carnegie Endowment for Peace, on this issue and here's what he had to say:

“Economists are not really allowed to say this in public but, the fact is, if you have a diversified economy with a large current account deficit (like the U.S.) you are able to do much better in a trade war. It's the surplus countries (like China) that get really badly hurt. I keep reading, for example, how people refer to the Smoot-Hawley tariffs to show why the U.S. shouldn't raise tariffs. Now, I think tariffs are a really bad idea—let me be clear about that—but Smoot-Hawley doesn't show that. What Smoot-Hawley shows is that if you're running the largest surplus in history, which the U.S. was at that time, you should not engage in a trade war.”

Pettis also pushed back on fears that China could use its $1.2 trillion in U.S. government debt holdings as a weapon or that China would inevitably overtake the U.S. as the world’s largest economy any time soon. That could happen eventually, he said, but China’s rapid debt growth and overinvestment into non-productive assets almost always leads to years, if not decades, of economic rebalancing, stagnation, or, in a worst-case scenario, a major credit crisis, another reason why China is probably hesitant to fight a protracted trade war with the U.S.

Pettis also discussed his outlook on industrial and agricultural commodities, explained how China’s water crisis is much worse than many realize, and the prospect for a major devaluation of the Chinese yuan. To hear this and other interviews with guest experts, check back on the Financial Sense Newshour page daily or click here for a free trial to our FS Insider podcast. 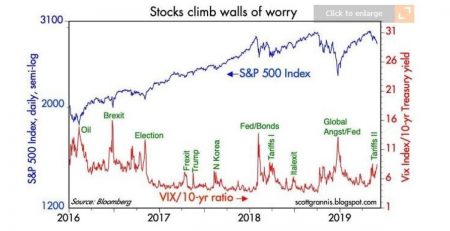 On Monday, Best Buy Co., Inc. (NYSE:BBY) announced that its founder and Chairman of the Board Richard Schulze will leave after failing to tell  the board of allegations that former Chief Executive... Read More 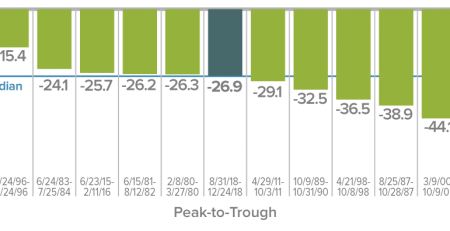 JPMorgan’s quant master Marko Kolanovic is once again taking a mathematical look at the markets. Unlike his previous pronouncements, he is not predicting an immediate market crash, but rather... Read More

Elm Ridge Capital Management presentation on energy investments, hit hard by oil prices but they think the opportunity is compelling. H/T a reader What We Think Oil is unlike other commodities... Read More