Speculation During The Great Crash Of 1929

This 1931 article written in the aftermath of the Great Crash of October 1929 and in the teeth of the Great Depression illustrates the pattern of human emotions in the boom/bust cycle. This should be read alongside Murray Rothbard’s excellent work, America’s Great Depression which analyzes in detail the causes of the depression.

But can speculation be fettered? Are we dealing with human emotions which defy control? Certainly, we cannot fetter speculation by our naïve American tendency immediately to enact a law. Making short selling—a that bête noire of the amateur economist—a crime or attempting to forbid speculation in securities by imposing a heavy tax upon the resale of stock recently purchased, would obviously be impractical as well as futile in a democratic state. So, too, an effort to distort and distend the functions of the Federal Reserve System, by charging it with the power and duty to ration supplies of credit to the stock market, would be an unworkable and paternalistic venture.

Introduction to the Fifth Edition

The Wall Street collapse of September–October 1929 and the Great Depression which followed it were among  the most important events of the twentieth century. They made the Second World War possible, though not inevitable, and by undermining confidence in the efficacy of the market and the capitalist system, they helped to explain why the absurdly inefficient and murderous system of Soviet communism survived for so long. Indeed, it could be argued that the ultimate emotional and intellectual consequences of the Great Depression were not finally erased from the mind of humanity until the end of the 1980s, when the Soviet collectivist alternative to capitalism crumbled in hopeless ruin and the entire world accepted there was no substitute for the market.

Granted the importance of these events, then, the failure of historians to explain either their magnitude or duration is one of the great mysteries of modern historiography. The Wall Street plunge itself was not remarkable, at any rate to begin with. The United States economy had expanded rapidly since the last downturn in 1920, latterly with the inflationary assistance of the bankers and the federal government. So a correction was due, indeed overdue. The economy, in fact, ceased to expand in June, and it was inevitable that this change in the real economy would be reflected in the stock market.

The bull market effectively came to an end on September 3, 1929, immediately the shrewder operators returned from vacation and looked hard at the underlying figures. Later rises were merely hiccups in a steady downward trend. On Monday October 21, for the first time, the ticker tape could not keep pace with the news of falls and never caught up. Margin calls had begun to go out by telegram the Saturday before, and by the beginning of the week speculators began to realize they might lose their savings and even their homes. On Thursday, October 24, shares dropped vertically with no one buying, and speculators were sold out as they failed to respond to margin calls. Then came Black Tuesday, October 29, and the first selling of sound stocks to raise desperately needed liquidity.

So far all was explicable and might easily have been predicted. This particular stock market corrective was bound to be severe because of the unprecedented amount of speculation which Wall Street rules then permitted. In 1929 1,548,707 customers had accounts with America’s 29 stock exchanges. In a population of 120 million, nearly 30 million families had an active association with the market, and a million investors could be called speculators. Moreover, of these nearly two-thirds, or 600,000, were trading on margin; that is, on funds they either did not possess or could not easily produce.

The danger of this growth in margin trading was compounded by the mushrooming of investment trusts which marked the last phase of the bull market. Traditionally, stocks were valued at about ten times earnings. With high margin trading, earnings on shares, only one or two percent, were far less than the eight to ten percent  interest on loans used to buy them. This meant that any profits were in capital gains alone. Thus, Radio Corporation of America, which had never paid a dividend at all, went from 85 to 410 points in 1928. By 1929, some stocks were selling at 50 times earnings. A market boom based entirely on capital gains is merely a form of pyramid selling. By the end of 1928 the new investment trusts were coming onto the market at the rate of one a day, and virtually all were archetype inverted pyramids. They had “high leverage”—a new term in 1929—through their own supposedly shrewd investments, and secured phenomenal stock exchange growth on the basis of a very small plinth of real growth. United Founders Corporation, for instance, had been created by a bankruptcy with an investment of $500, and by 1929 its nominal resources, which determined its share price, were listed as $686,165,000. Another investment trust had a market value of over a billion dollars, but its chief asset was an electric company which in 1921 had been worth only $6 million. These crazy trusts, whose assets were almost entirely dubious paper, gave the boom an additional superstructure of pure speculation, and once the market broke, the “high leverage” worked in reverse.

Hence, awakening from the pipe dream was bound to be painful, and it is not surprising that by the end of the day on October 24, eleven men well-known on Wall Street had committed suicide. The immediate panic subsided on November 13, at which point the index had fallen from 452 to 224. That was indeed a severe correction but it has to be remembered that in December 1928 the index had been 245, only 21 points higher. Business and stock exchange downturns serve essential economic purposes. They have to be sharp, but they need not be long because they are self-adjusting. All they require on the part of the government, the business community, and the public is patience. The 1920 recession had adjusted itself within a year. There was no reason why the 1929 recession should have taken longer, for the American economy was fundamentally sound. If the recession had been allowed to adjust itself, as it would have done by the end of 1930 on any earlier analogy, confidence would have returned and the world slump need never have occurred.

Instead, the stock market became an engine of doom, carrying to destruction the entire nation and, in its wake, the world. By July 8, 1932, New York Times industrials had fallen from 224 at the end of the initial panic to 58. U.S. Steel, the world’s biggest and most efficient steel-maker, which had been 262 points before the market broke in 1929, was now only 22. General Motors, already one of the best-run and most successful manufacturing groups in the world, had fallen from 73 to 8. These calamitous falls were gradually reflected in the real economy. Industrial production, which had been 114 in August 1929, was 54 by March 1933, a fall of more than half, while manufactured durables fell by 77 percent, nearly four-fifths. Business construction fell from $8.7 billion in 1929 to only $1.4 billion in 1933.

Last year set a record for annual ETF inflows at $476.1 billion, and last month $68.1 billion were added to ETFs, the largest total for any month ever in... read more

T-Mobile And Sprint: Will The Deal Go Through?

Wharton's Herbert Hovenkamp and Hemant Bhargava of UC-Davis discuss the potential roadblocks facing a T-Mobile-Sprint merger. Get The Timeless Reading eBook in PDF Get the entire 10-part series on Timeless Reading... read more

Warren Buffett, the most successful investor of our time, is a huge fan of low-cost index funds — funds that replicate a market index rather than try to outperform... read more 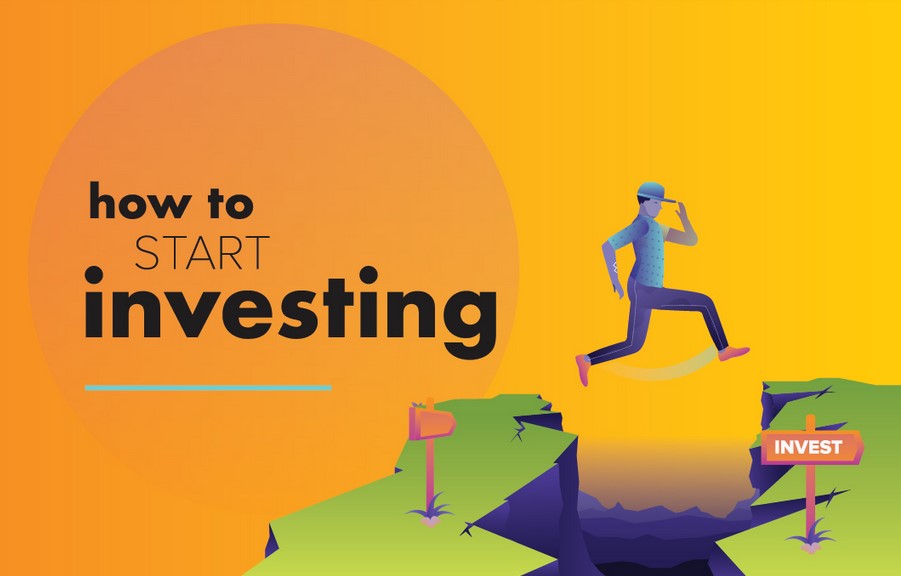 Institutional investors rewarded traditional communications companies Verizon and Comcast’s efforts to protect and grow their businesses by pushing both firms onto the global top 20 list of most widely... read more 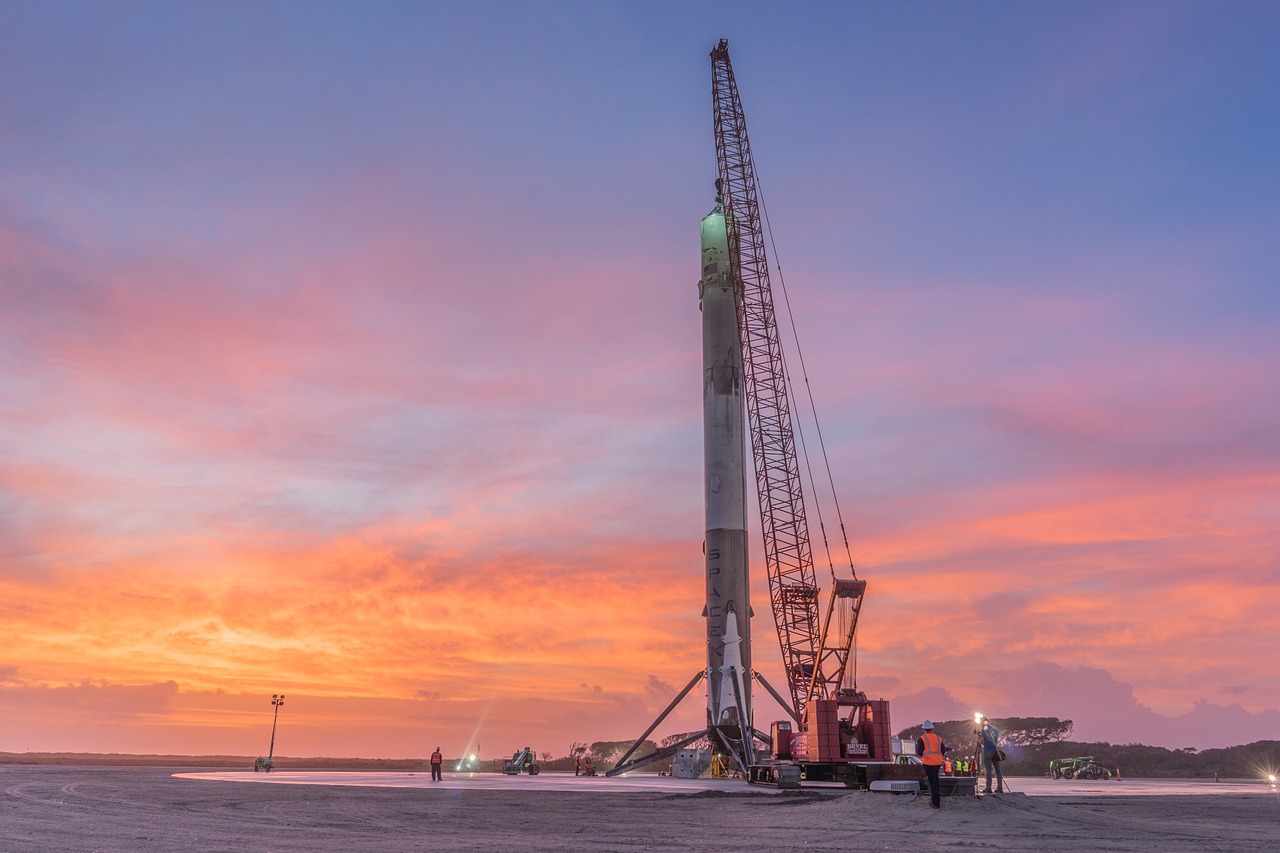 LOS ANGELES — SpaceX has entered into preliminary negotiations with the Port of Los Angeles for a lease that would expand the Hawthorne space company's port facilities to manufacture... read more 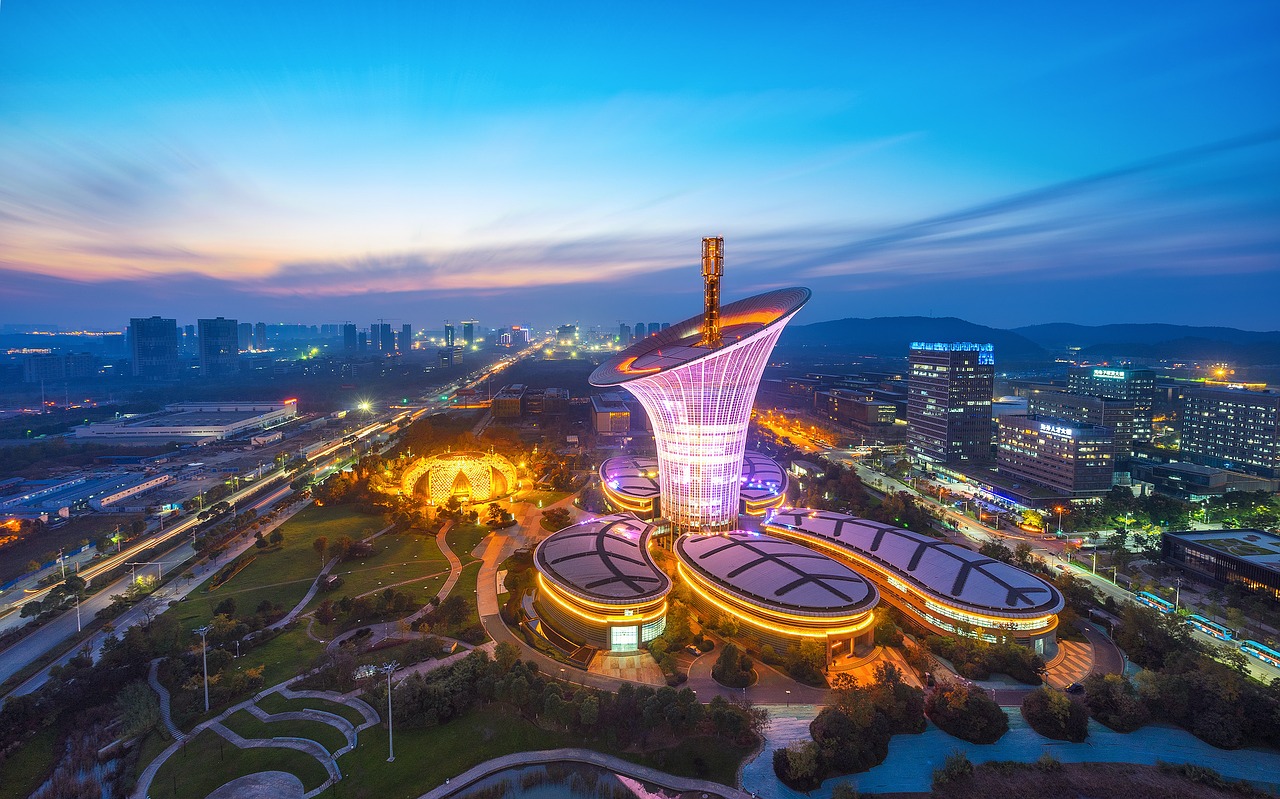