Back in June of last year, I called the top of the stock market. Right here. As you know, it was not the top. The top happened about seven months (and 16%) later. 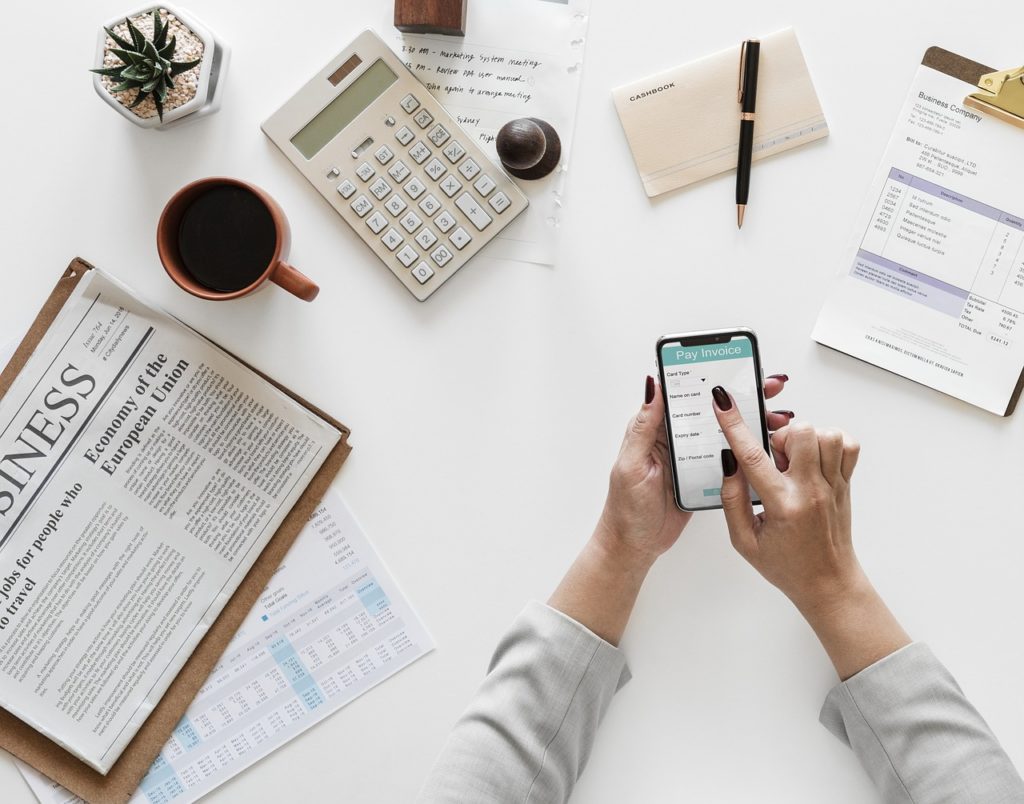 Even though the call was wrong… it wasn’t that bad, in the grand scheme of things. I actually said “I will be surprised if this doesn’t come to pass within 6–12 months.” So it happened right on schedule, but that was the fine print, not the headline.

That is not an excuse. If you were managing risk, based on that headline, and went from 100% long to 100% short, it would have been catastrophic. But that’s not what most investors use newsletters for.

This brings me to the topic of this article.

The nice thing about a newsletter is that you can say pretty much whatever you want… and I do.

The only financial product I am selling is the written word. I have no conflicts of interest, and I’ve been doing this since 2004 out of a sincere desire to help other people get smart and make money. I’ve helped thousands of people do this over the years.

It has always been my firm belief that financial literature shouldn’t be followed blindly. It should be used as an aid to decision making.

When I consume independent research, I couldn't care less how "right" the analyst is, as long as I am given cool stuff to think about. I can name a couple of shops that are as wrong as wrong can be, but I am dying to get my hands on a bootleg copy of one of their letters.

Even the poor sell-side research guys—the best ones aren’t necessarily the ones who perfectly time their buy and sell recommendations. The best ones have the deepest understanding of the industry they cover and can make consumers of the research smarter.

When you read a newsletter, the following things should happen:

If you have a newsletter ticking those boxes, that is how you help people.

I encourage people to use every source available to get their financial information. blogs, Twitter, newsletters, research (free or paid), whatever.

2) Don’t make any calls to begin with.

And when I say “call,” I don’t necessarily mean someone saying “buy this here” or “sell that there.” I mean someone who takes pains not to say anything that might be verified wrong at a later date.

I read some stuff and I say to myself, “Do you have an opinion on the direction of the market, or some asset class, or stock, here? Because if you don’t have an opinion, what is the point?”

Especially beware someone who is pushing a financial product but is unwilling to put his reputation on the line.

As a trader, my reputation was on the line on a daily, hourly, or minute-by-minute basis.  If I got hit on 500,000 XLE and didn’t get my hedge off, I needed to have an opinion on the direction of XLE over the next 5–10 minutes.

I was forced to have those types of opinions every day, and if your opinions were bad, you lost money.

I got pretty good at having opinions.

Playground rules: You take your shots, and if you come up short, you own it. My top call sucked somewhat. Paraphrasing Wayne Gretzky, you’re a wimp if you don’t take any shots.

On Friday, the day started with two patent claims by Yahoo! Inc. (NASDAQ:YHOO) against Facebook. It wasn't anything new for the Internet company to make the assertions but in... Read More