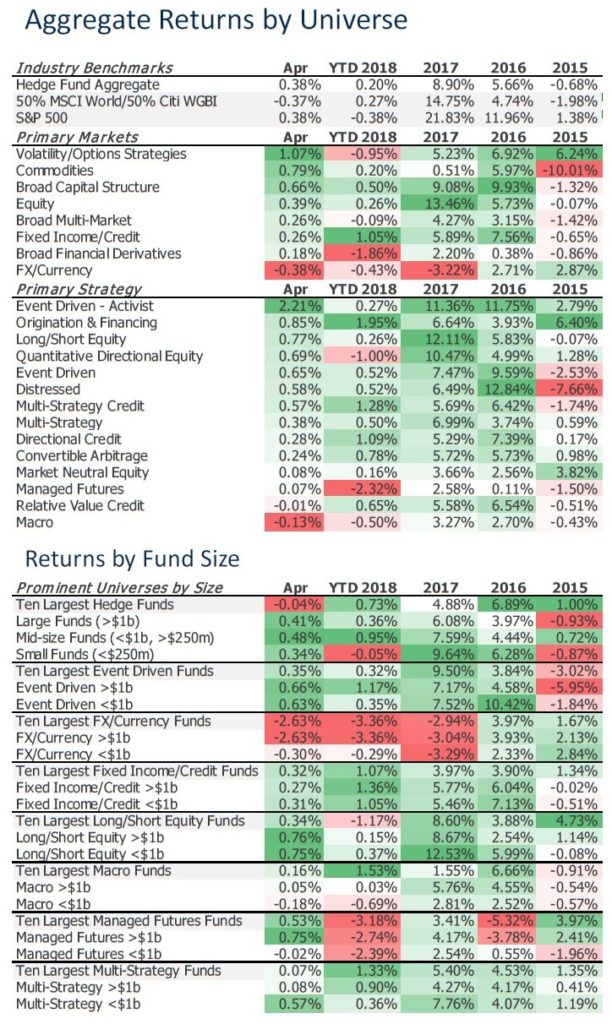 Activist hedge fund strategies brought in among the strongest returns in the hedge fund industry in April, while overall industry returns are being dragged down by some mediocre performances, according to the just-released eVestment April 2018 Hedge Fund Performance Report. 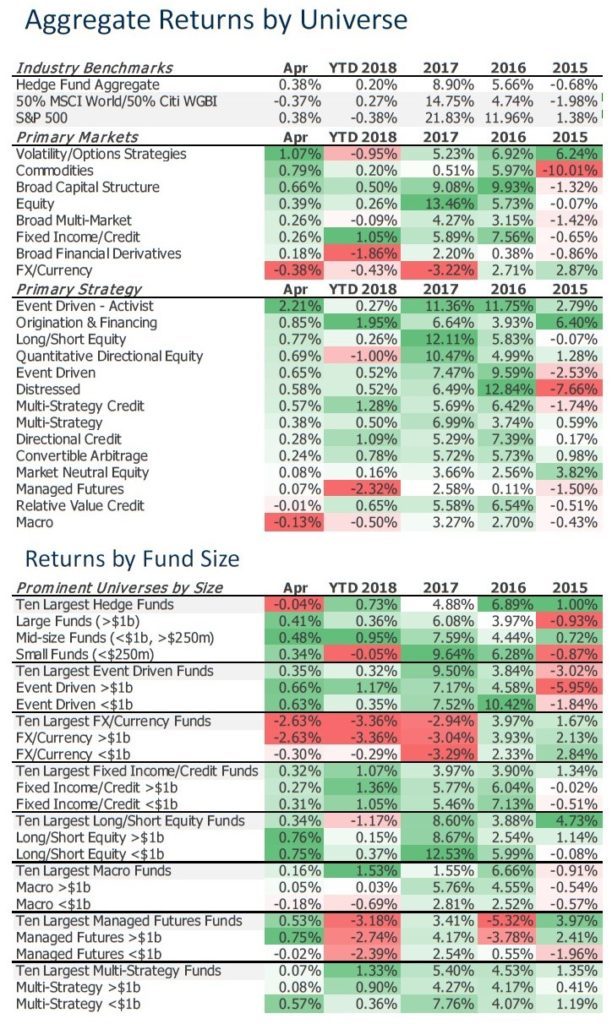 Overall, 60% of reporting funds saw positive returns in April, while only 52% of funds are positive YTD, indicating a muddied picture for the industry going forward with still two-thirds of the year ahead and a volatile geopolitical and business climate continuing to rattle world markets.

Some highlights from the April report include:

During their recent episode of the VALUE: After Hours Podcast, Taylor, Brewster, and Carlisle discussed Combining Fundamental And Technical Analysis. Here’s an excerpt from the episode: Q3 2020 hedge fund... Read More 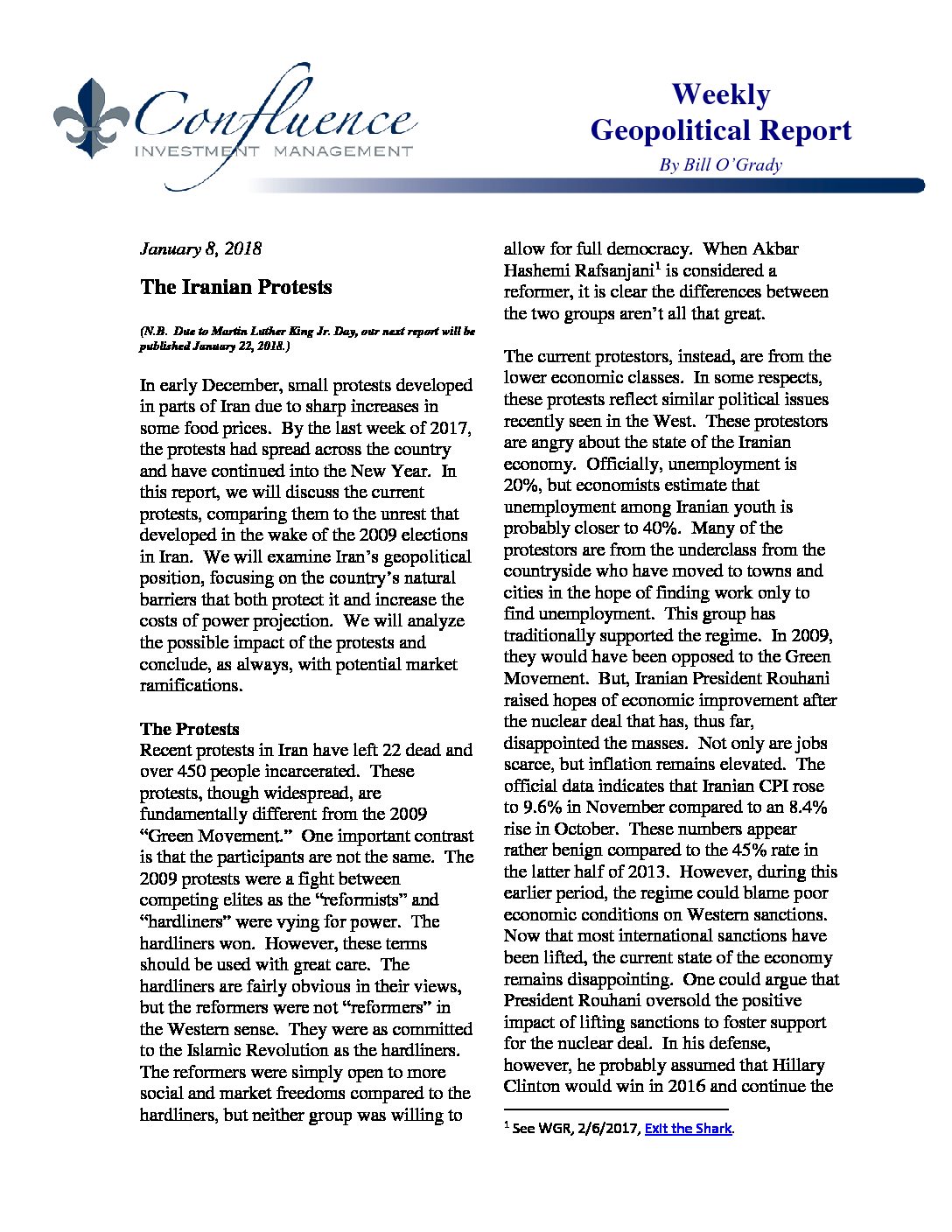 Bronte Capital Up 28% In 2017 Amid Steinhoff Short; Nears Fund Closure 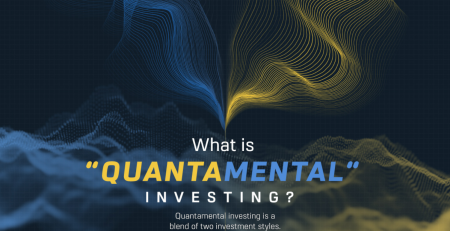 The world is awash in data like never before. From a person’s morning Uber ride and favorite coffee spot, to the emails sent from their office—all these activities create... Read More

Buffett And Munger On How They Outperform Smarter Investors [VIDEO]

The Chairman and Vice Chairman of Berkshire Hathaway Corporation reveal what is easier for them that's difficult for most people. Read More